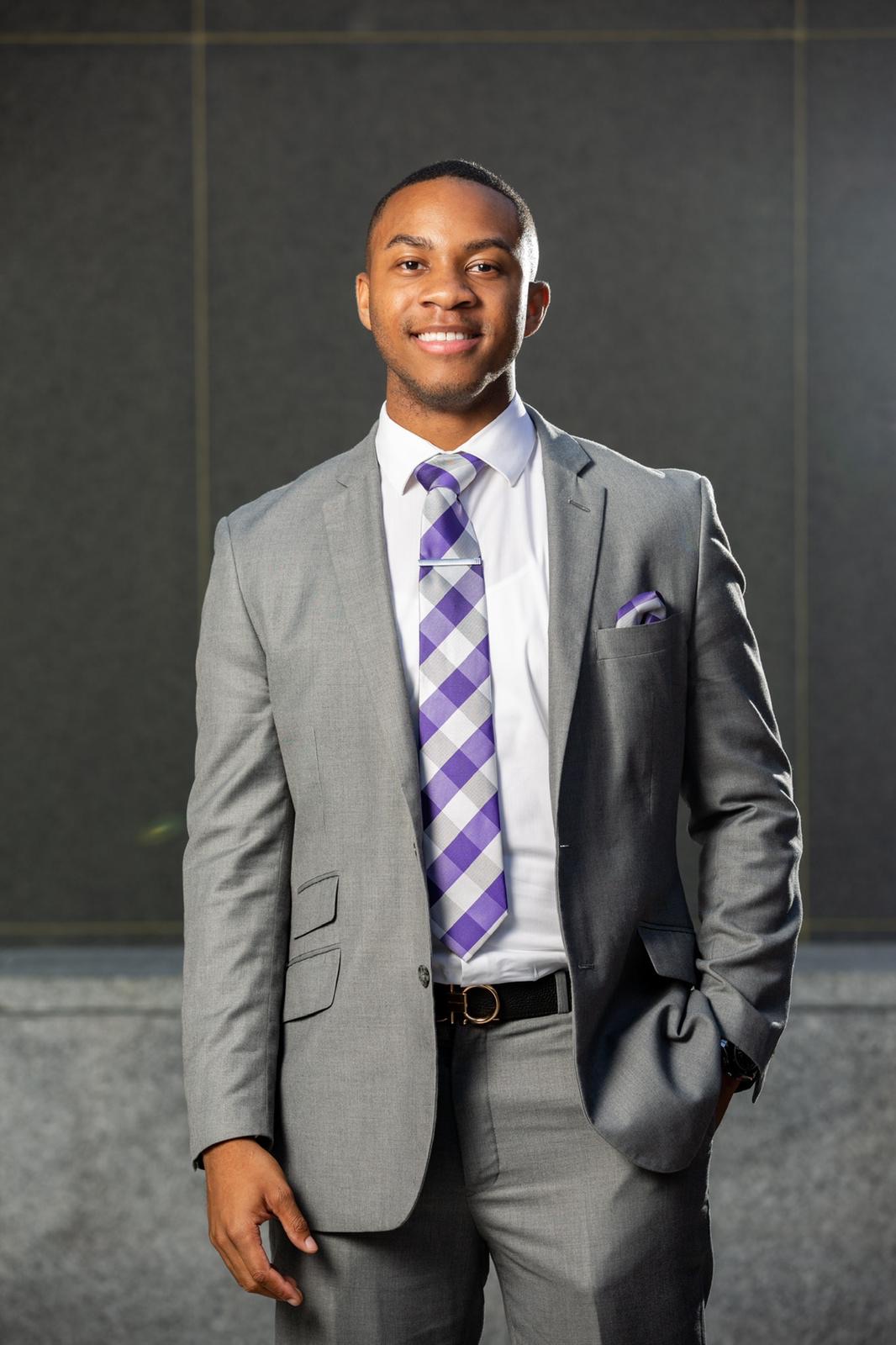 Navy Veteran, Antonia Stephenson II is an Entrepreneur with a true Boots to Business story. This Raleigh native served onboard aircraft carrier USS Theodore Roosevelt (CVN-71) and now owns a Real Estate Investment Firm. During his time in the military he learned a lot important things that he had no idea would later translate into him being a thriving entrepreneur. Throughout his 8 years in the Navy, Stephenson says learning time management, leadership, and organizational skills at such an early age was a huge advantage for him at 19. His peers that were in college were sitting in lectures, while he was serving our country. He does admit that the military has its cons just like everything else but he doesn’t regret enlisting.

When he decided to start his Real Estate Investment Firm, his purpose is to help clients build wealth through Real Estate and alternative investing strategies. Stephenson’s company was founded on the goal to help bridge the wealth gap in America. He executes his mission by educating American’s on Real Estate investing and how to leverage “other people’s money.”

Beyond business, Stephenson can be found mentoring youth about finances and entrepreneurship. Since 2018, he’s been a member of the Black Chamber of Commerce – Black Brand (blackbrandbiz.com) located in Norfolk, VA. During his time with Black Brand he became a volunteer at Booker T. Washington High School. At Booker T. Washington, Stephenson found himself getting closer and closer with the kids. He says that his desire to pay it forward started when Orlando Magic coach, Tyrone Corbin and his wife, began mentoring him. Corbin’s guidance changed the trajectory of Stephenson’s life by instilling hard work and a manifestation mindset.

Apart of his vision of making business and finance easy for every American, Stephenson has created Canaan Investment Group where he brings a community of people together of all investment levels to discuss all things related to building wealth. This community came at a high demand based on the free information he would put out on his Instagram Story. So instead of putting out information that would expire within 24 hours, he took it a step further by utilizing a business app that can store all files and articles so that the members of the community can always refer back to that whenever they would need it.

Antonia Stephenson II is definitely someone who’s on a mission to leave earth in a better position than when he first got here.

Interview with Dror on his way to Music Industry

Alexandra Castle’s Company Will Inspire You

Alexandra Castle’s Company Will Inspire You