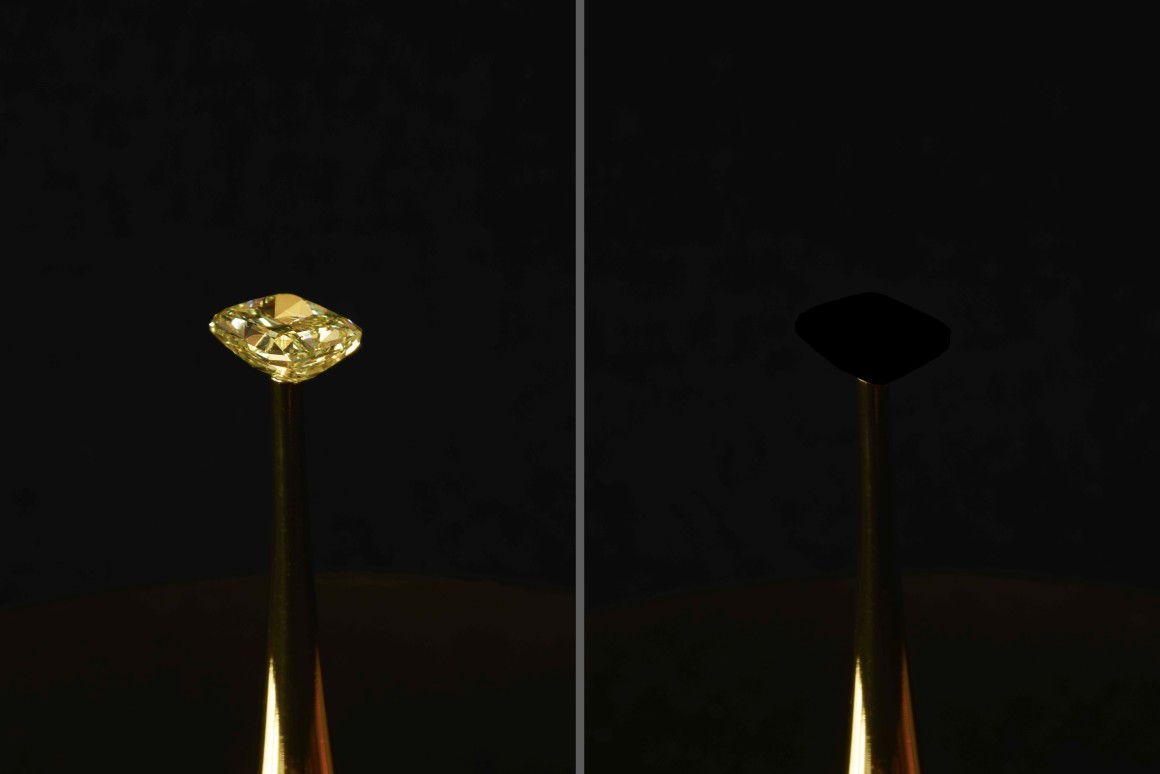 With the ability to absorb as much as 99.96 percent light, the material dubbed Vantablack has recently earned substantial attention from the scientific community. Known to mankind as the blackest material ever, the scientists are now testing its potency and usage in space. Not just that, the famous automobile manufacturer BMW is also using this material to paint its X6 SUV for a worthwhile look.

However, things might not be as bright or say “Black” for Vantablack now. Some MIT-based engineers recently came up with a claim stating that they have managed to produce a material that is 10-times blacker as compared to Vantablack. This is an advance in science that can lead to beneficial instances in space exploration programs.

This new competitor for Vantablack was actually an accident which occurred when the engineers guided by Brian Wardle, Professor of Astronautics and Aeronautics were conducting experiments on CNTs’ electrical conductivity when grown on the materials like aluminium.

However, this experimentation led to the discovery of something else that turned things black and more open as an entry into the darker territory. The team also noted that the material absorbed about 99.995 percent light. This number significantly outperformed Vantablack, making it the latest and best entry into the darkest material known to mankind.