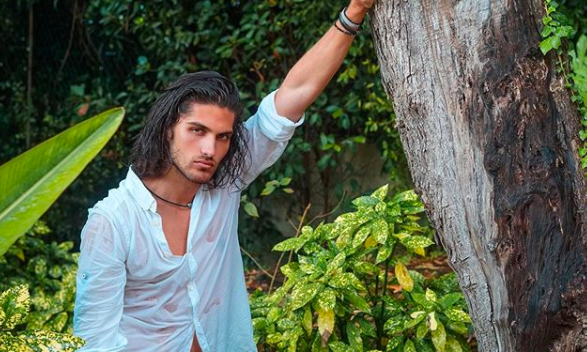 Life is all about taking chances and chasing your dreams. Johan Feder is the man who went after his dreams. He followed his passion and is now a rising talent in the industry.

The 24-year-old has always been passionate about music. He started playing piano when he was 10. When he was 17 years of age, he had already learned how to handle a guitar deftly.

Even though he loves music, it isn’t the only thing he is good at. Johan is also a pro at programming. He is an avid traveler who loves exploring new places.

He isn’t just an artist, a dreamer, and an explorer. Johan is also an able web designer, iOS developer, 3d animation, and founder of a fast-growing digital marketing agency.

Johan dropped his new single “Shipwrecked.” It has topped the musical charts and has been received pretty well by the audience. He is French, and writing and singing in English can become quite a challenge for a non-native.

But he has done a remarkable job of creating beautiful music. Johan has around 63K followers on Instagram. He has got some serious good looks, which are making him an internet sensation.

Johan Feder is blessed with Greek God looks and finely sculpted body, which is making him insanely popular. His GQ model looks, and his awesome soundtracks have made him a rising talent in the music industry.

He is set to release a new music album in September when the coronavirus restrictions ease a bit. It seems like the young star will become a sensation in the coming times.