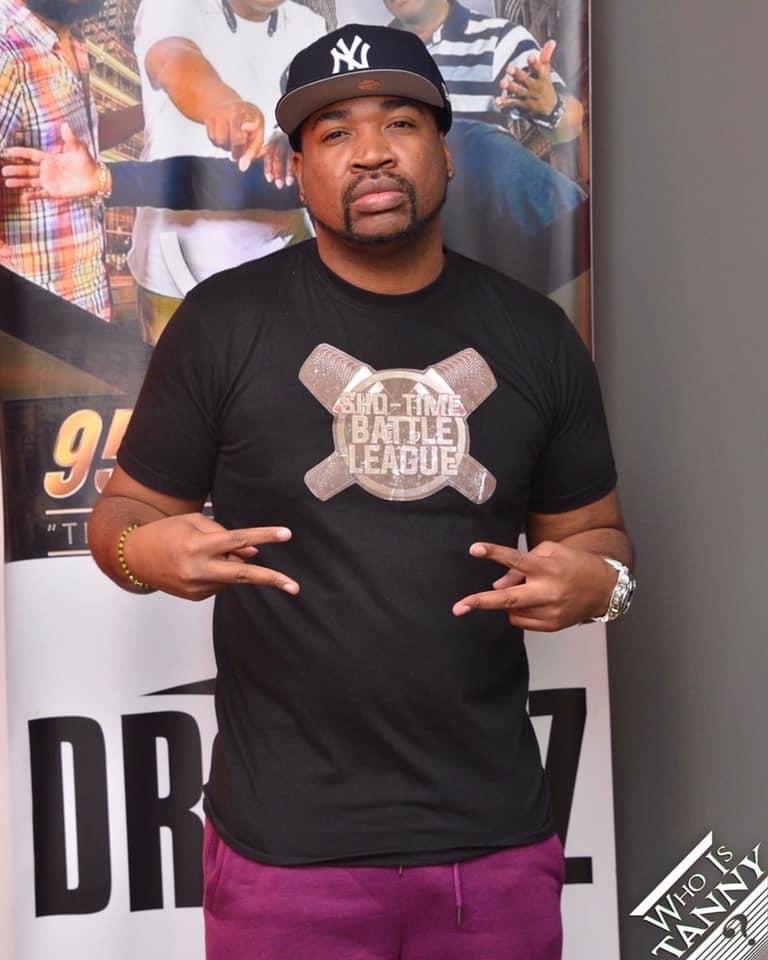 When it comes to making dreams happen, visionary music artist and rap icon Karine Sho-Time Thornton is one who can truly say he has made it. As a former aspiring rapper, he realized early on that he was not going to get the help needed from anybody else, so he decided to make it happen for himself. Many years after he first joined the music industry, he is now inspiring struggling music artists with his video content and extraordinary music.

Sho-Time has always been a passionate artist. He studied Architecture and Animation from the High School of Art & Design, but his innermost desire was to express his craft through music. Having grown up in the Bronx, he has been exposed to hip-hop and rap music as far as he can remember. Early in his career, most of his music was produced by Tron on the Beat.

As an independent brand, he later realized that he can make more impact by adding media and film on his plate. Seeing that he was reaching more by featuring rising mainstream artists, he established Sho-TimeTV in 2010. In the course of growing his own media outlet, Sho-Time has worked closely with big companies that include Sony, Universal Recording, and Def Jam. He was also one of the few who was able to interview the cast of the popular shows on the Oprah Winfrey Network that include The Have and Have Nots and Love Thy Neighbor by Tyler Perry.

Sho-Time’s popularity resulted in several features on various radio stations across the country. His phenomenal success in the hip-hop scene is something that constantly inspires his followers to pursue their own passions in life. Aside from being featured on radio stations, he also worked closely with sites such as Urltv, Vladtv, WorldStarHipHop, and WhatsHotinHipHop, to mention a few.

The influential music artist has also hosted and acted as a judge in several shows. He is the well-known founder of Sho-Time Battle Rap League, which he launched last June 1, 2015. The league successfully gathers many of the world’s talented emcees who eventually grace VerseTracker.com-the battle rap music index.

One of Sho-Time’s most notable accomplishments is playing the lead role in the battle rap film called PPRESSED that came out in 2016. The film was created by Vera Edwards and Street Line. He has also appeared in Rodent: The Urban Soap Opera, Perate, A Teenage Story, and Waiting 4 Mr. Wright. Aside from acting in several projects, Sho-Time also acts as casting director for independent films with Vera Edwards and Ricardo Cordero of Street Line Video.

Fans can look forward to PPRESSED 2, where legendary Mikey D, also known as Michael Deering, from the group Main Source, is set to appear alongside Sho-Time. Despite his many accomplishments as an artist, he has no plans of slowing down anytime soon. He believes that more and more people need to hear inspiring messages through Sho-TimeTV.

Sho-Time sees himself venturing into other businesses in the near future. One of his objectives is to be able to reach out to the youth and encourage them to pursue their dreams through hard work and perseverance.

Learn more about Karine Sho-Time Thornton by visiting his website.