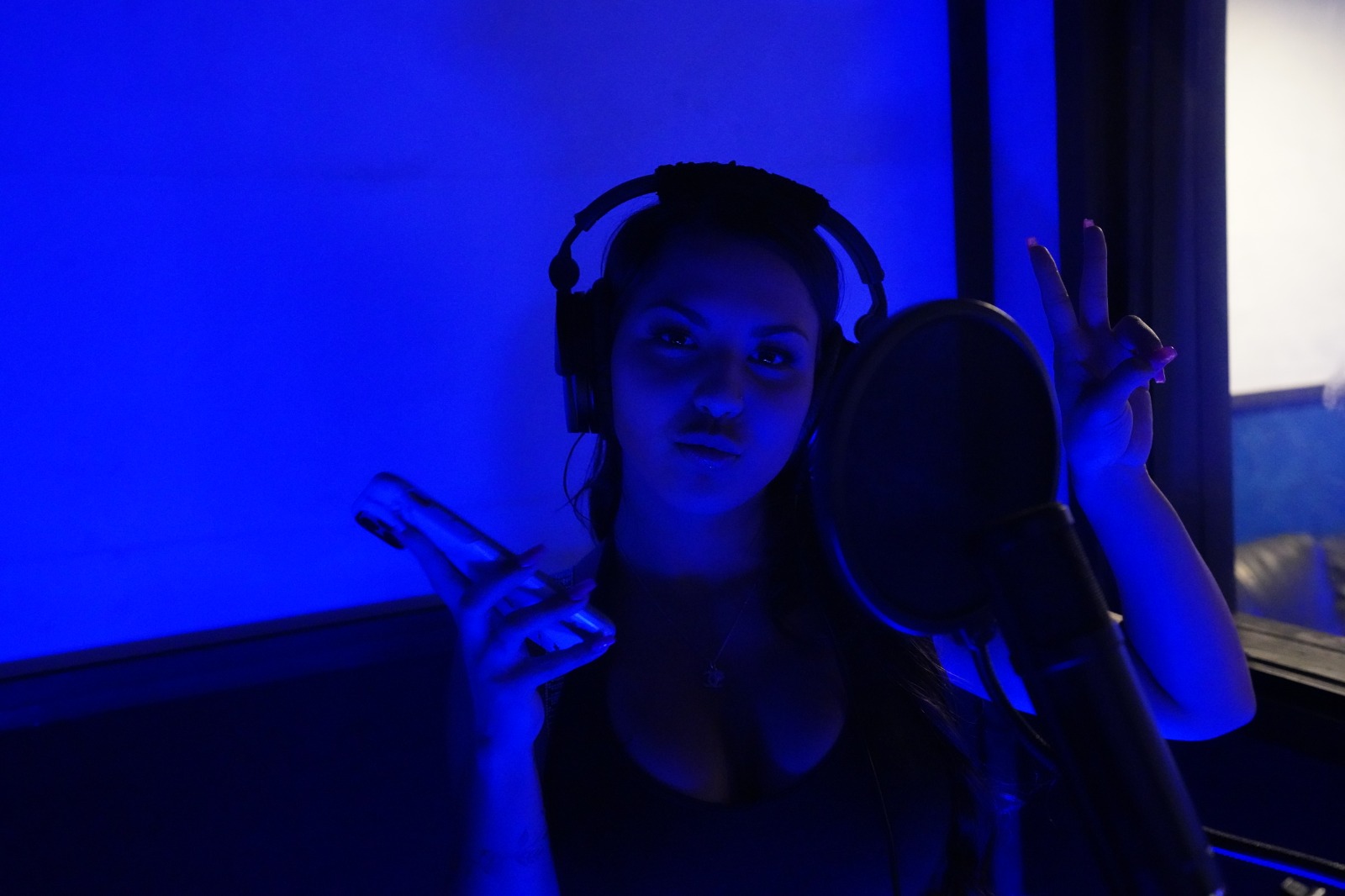 The world of music is filled with many original artists of music who produce music for us to listen to daily. Unlike people who write music, some famous and popular artists are on Youtube that drop new music and bring a new taste to the world of music.

Known across social media as Ana Hendryx, she is a social media influencer whose most well-known on a platform called Instagram, with over 300,000 followers. Ana Hendryx is ranked 9,540 in popularity with celebrities and 443 in popularity on the Internet. But thanks to YouTube, Ana Hendryx became a international artist from her song “That’s Daddy”. Her new song is a popular chartbuster reaching millions of streams while going viral on Tiktok. She’s well known for her smooth voice that flows well with her lyrics. Ana Hendryx is the type of musician who makes sure that when recording a song or making a record, the finished result is as good as possible by ensuring that a song is fine produced and well recorded.

Executive producer MarQuis Trill works very closely among musicians for the duration of recording sessions, providing supportive recommendations and support for arranging and improving songs. It is an overly technical job: During the session Ana Hendryx is expected to know how to keep an eye on and control mentally all the sound elements of a song. But the role of executive producer involves a fair amount of interpersonal skills, as well, because MarQuis is also answerable for reviewing prospective artists and negotiating contracts.

Recently Ana confessed in an interview something is coming for her fans. She wants to surprise her followers by giving them a brand new Studio Album. Ana is working hard on new songs and soon her latest studio album will be released. She will upload it to her Youtube channel, itunes, Tidal and Spotify. Ana Hendryx album’s music touches on many so many themes — nature, love and expectations — but her fans perspective is the most important part of the album.

We talked with HipHop artist Ana Hendryx about her upcoming new album:

Do you have a favorite song on the album?

My favorite song would have to ‘That’s Daddy’ I think it completely belongs in the catalog of female empowerment. It’s interesting, it’s specific, it’s a very unique melody. I was really taken by the arrangement that was done for it. The whole thing is very catchy to me and I love the chorus.

Was there any artist you wanted to emulate when you recorded the song “That’s Daddy”? Or were you mostly just trying to contribute to this style of music?

It’s a mixture of both. I think I kind of started with a HipHop flow during the process of this song. The lyrics are touchy due to women being shamed for being dominate and vulgar in the music community. The longer you spend in the studio, the deeper your connection with the song will be. I turned some female’s lifestyle to the inspiration of this very specific song.

So, something really interesting is coming from Ana Hendryx soon. Let’s wait for her new upcoming studio album and her brand new single “That’s Daddy”. For the latest updates about her music, you should be connected to her social media account, such as Youtube, Instagram and Spotify.