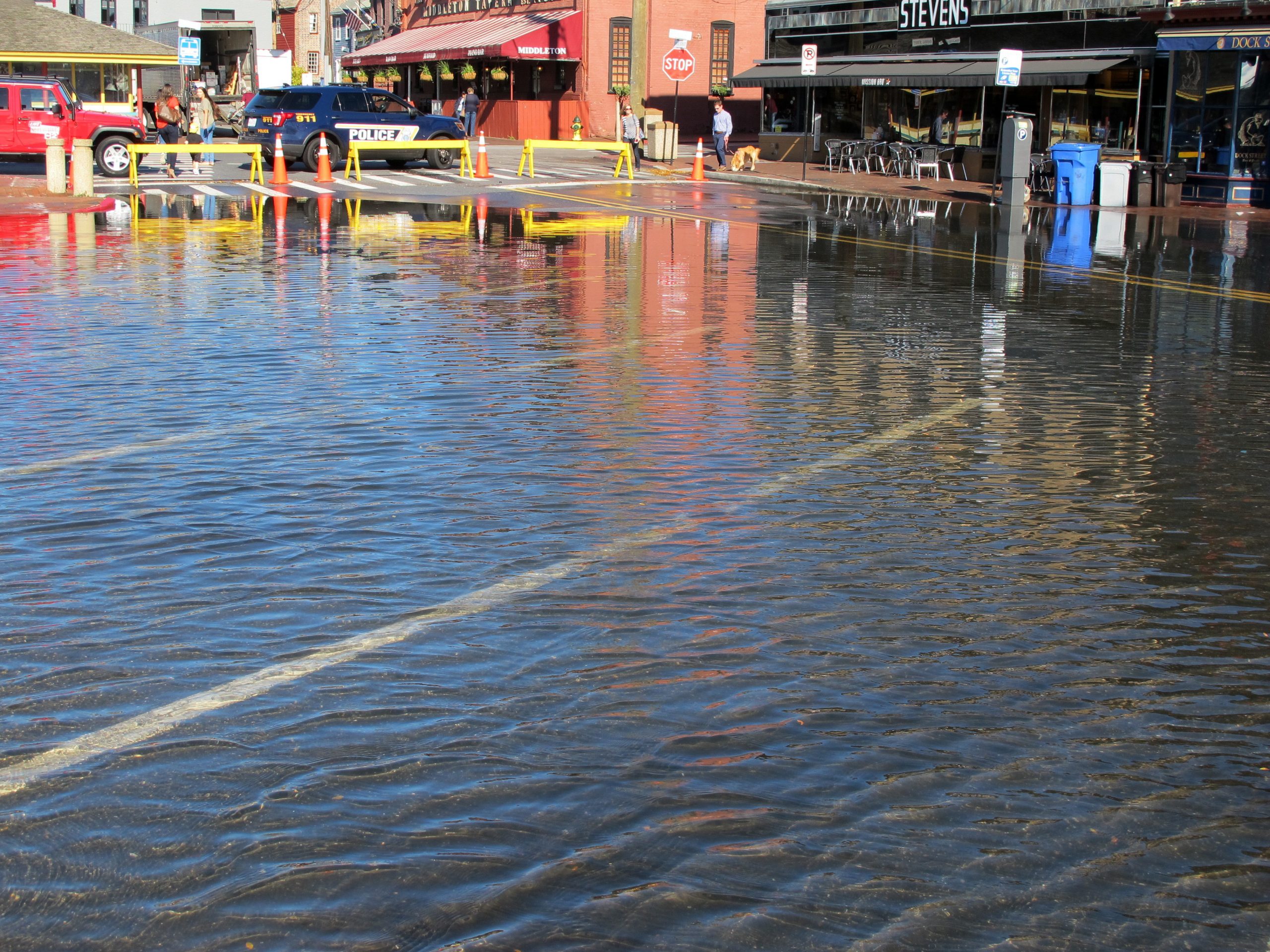 The sea levels are on a rise and this is transferring more of ocean water on to the sewers, streets as well as homes. This implies that those who love or work near coastal communities are most likely to get affected by flooding.

Oceanographer William Sweet and other forecasters at the National Oceanic and Atmospheric Administration (NOAA) have been monitoring the high tide flood days across the coastal cities since past 5 years to help the local officials better understand the trends and accordingly plan an action.

Their latest report suggests that the no. of high tide flood days is increasing majorly in over 40 coastal cities.

This has left the urban planners and local officials rethink how they can engineer the East Coast cities, make a budget for the flooding as well as communicate its risk to the residents.

Annapolis, Md., which is affected by high tide flooding, plans on upgrading its storm drains, raise the roads as well as install water pumps to keep the low lying areas dry.

Meanwhile, the chief resilience officer Mark Wilbert of Charleston, S.C, where high tide flooding is becoming a major issue, has brought in planners and engineers from Netherlands to develop a new infrastructure.

According to Sweet, who’s a resident of Annapolis, Md., it is difficult to get things right when the sea levels keep rising. That is the reason why, reports like these offer basic information to each coastal community and help them come up with smart decisions, he added.