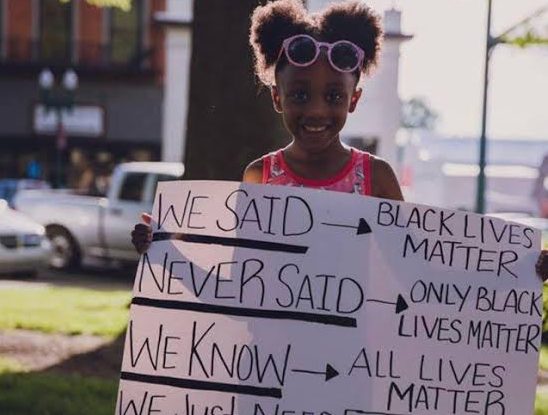 As the Black Lives Matter movement grows following the killing of George Floyd, I would like to take a moment to express my support and United Asians dedication to supporting the Black Lives Matter movement. As someone who has seen and experienced racism, I feel desperate and saddened by the state of the US, but I know that this is a moment where my struggle as an Asian man growing up in the ghetto is a place of privilege.

Being a member of the hip hop communities both in Asia and the US put me in a position where I could hear of the struggles through both lyric and first-hand experience. During my time in New York City, I was exposed to the harsh reality of racism and the serious effects that racism has on some of the poorest and most marginalised communities in America.

When I lived in the 10035 NYC ghetto, I saw the effects of American police brutality and racism first-hand. Behind my house was a police station. Often, I saw police harassing black kids, black adults, and minority communities. A game of cat and mouse played out on my doorstep, but the cat was armed and the mouse was innocent. As I see protests and riots rightfully rage across the states, I see the same cat and mouse fight play out, but the tables show a sign of turning.

I stand up against police harassment against both Asian and Black communities alike. In the ghetto, I grew to love my community and see the true kind, and hardworking people behind their rightfully angry exterior. Their plight was shared by all around us. It was never an isolated incident. The murder of Rayshard Books, shot twice in the back just last week, is proof of this.

Across the world, people are standing up for the cause. In Bangkok, people are taking to the streets and hosting virtual protests for the Black Lives Matter movement. And while I commend Asians and Asian-Americans who have been supporting the Black Lives Matter movement, it is clear that we still have some work to do to address the anti-Blackness within our communities – in our families, friends, and even ourselves.

I implore my fellow Asian to educate yourselves, your friends and your families as best as you can while allowing the Black Lives Matter movement to have its voice. This voice must not disappear quietly, but explode with glory as the world around us is irrevocably changed.

Talk to your parents, donate to organizations dedicated to Black community empowerment and criminal justice reform. Get involved with activism and call out racist and colorist practices, such as skin whitening and anti-affirmative action, wherever it raises its evil head.

I will not be complicit. I must take action. I can NEVER forget the effects of racist policies that have suppressed Asians decades ago which continue to suppress Black Americans today. I stand in solidarity with Black Lives Matter. Peace out. Change is coming and you have my undying support.