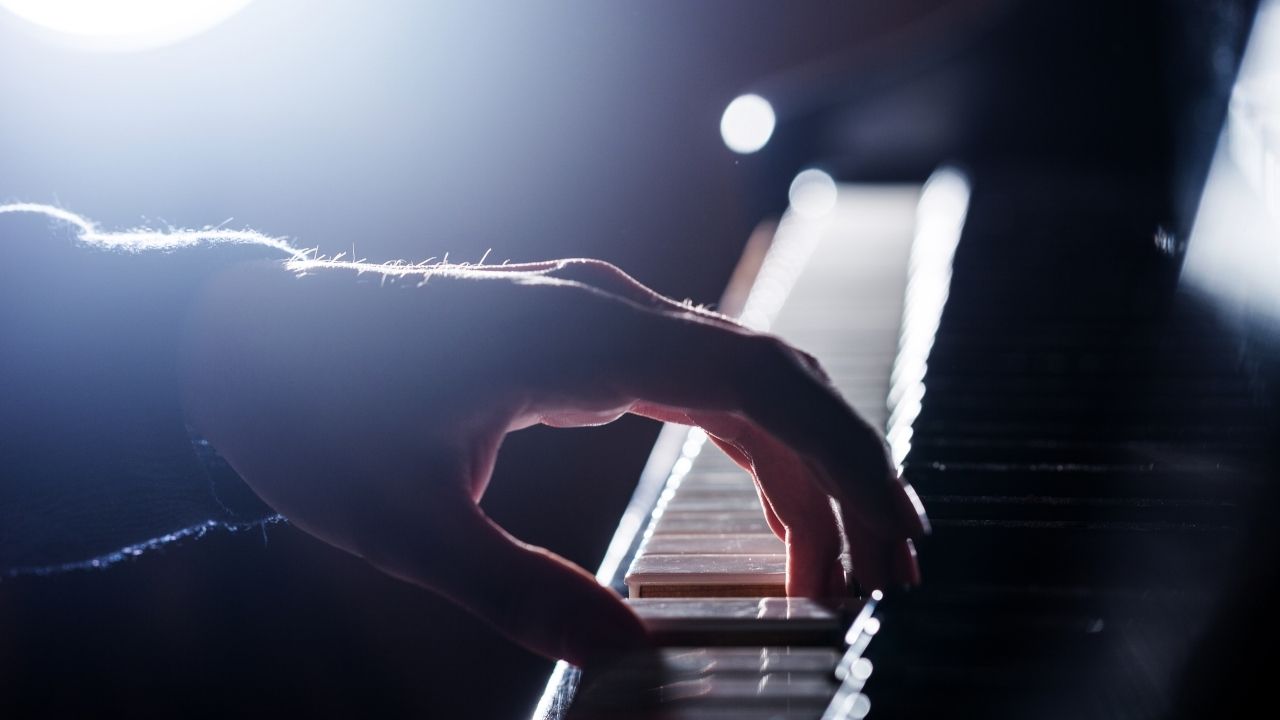 The Eurovision Song Contest has become an international phenomenon since it was first launched with just seven countries in 1956.

The festival’s ethos of diversity and inclusivity has helped to make it the longest-running annual international televised music competition in the world.

Eurovision has been the launchpad for some hugely successful careers, with Swedish supergroup ABBA amongst the acts who won the event.

Interestingly, as highlighted by recent research by Betway Online Casino, the 1974 winners are not amongst the top five of Eurovision’s Greatest Hits.

The study assessed each country’s most successful Eurovision Song Contest and ranked them by the percentage of the maximum possible points it received. Here’s the top five.

Save Your Kisses for Me – Brotherhood of Man – United Kingdom – 1976

Some critics have claimed that Brotherhood of Man were an ABBA rip-off, but that didn’t stop them winning in the Netherlands in 1976.

Save Your Kisses for Me is the biggest selling song from the Eurovision Song Contest ever in the UK, having shifted more than six million copies.

The song received 164 points from the judges – a staggering 80.4% of the maximum points available – making it the greatest Eurovision hit of all-time.

Nicole was Germany’s first winner of the competition, romping home by a record 61-point margin. This stood until 1997, when Katrina and the Waves were victorious by a 70-point gap.

The song received points from every competing nation bar Luxembourg, who clearly were not impressed with the youngster’s peaceful message.

Fairytale received a record-breaking 387 points out of a possible 492 – the highest total score in the history of the contest at the time.

Norway finished way in front of Iceland (218) and Azerbaijan (207) to claim one of the most one-sided victories in Eurovision history.

Ryback represented Norway again at Eurovision 2018 in Portugal with That’s How You Write a Song, but finished in 15th position on that occasion.

Harrington and McGettigan went into Eurovision 1994 with a lot to live up to as Ireland had won the competition in the two previous years.

They ultimately had nothing to worry about as they romped home by a 60-point winning margin ahead of Poland.

This was the first time a country had ever won Eurovision on three separate occasions. The victory was Ireland’s sixth in the contest.

Despite being accused of plagiarising Yugoslavia’s entry from 1966, Mocedades bagged 125 points to become Spain’s most popular ever song at Eurovision.

However, it was not enough to secure victory as Luxembourg took first place by a four-point margin. The UK were two points adrift in third.

Spain previously won Eurovision in 1968 and 1969, but have not finished higher than third place during the 21st century.