Founder of Prosperity Trading, David Kang, continues to reach out to different categories of traders worldwide with more than 10,000 successful students on his list 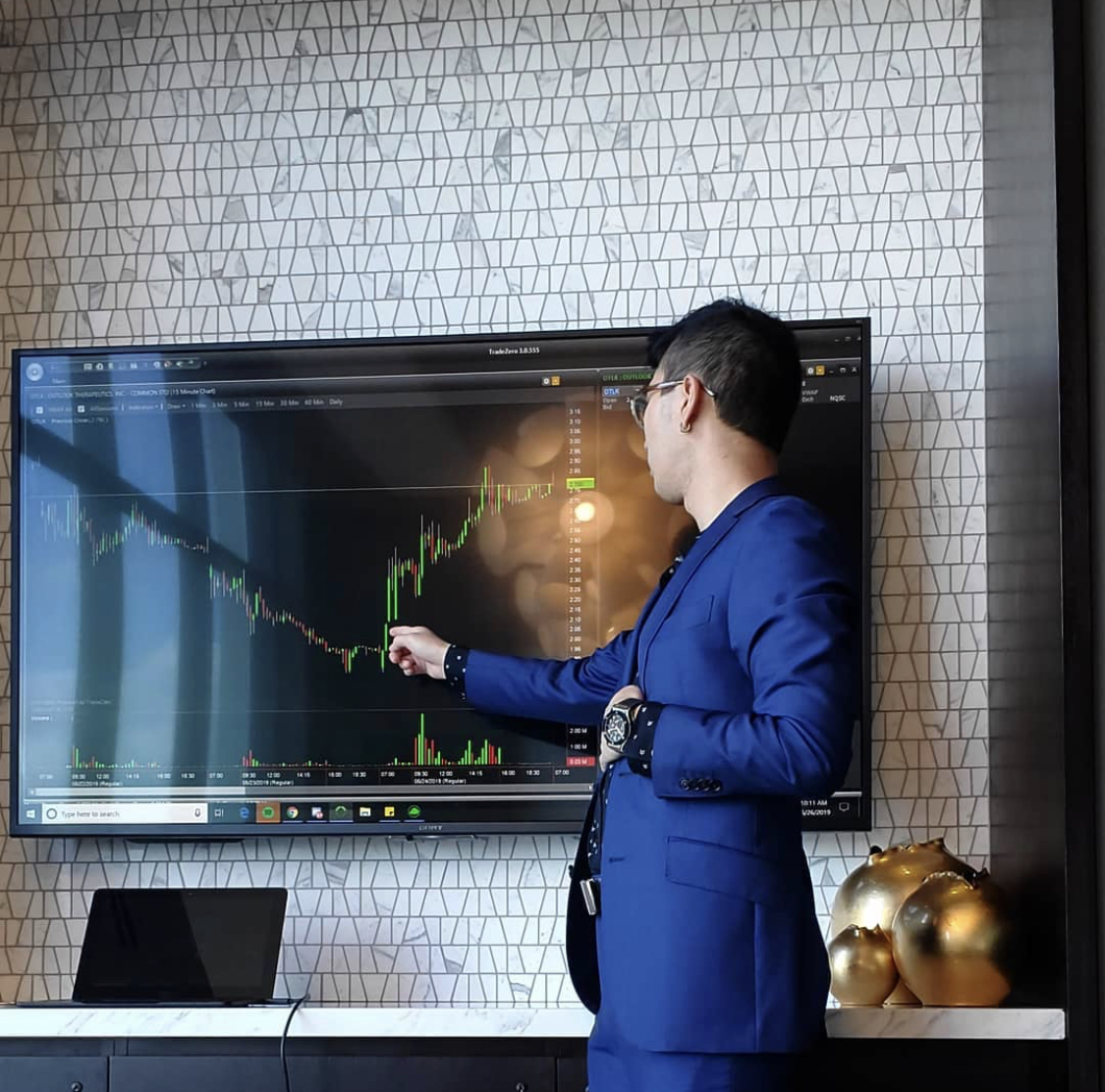 David Kang is popularly known as Mister_Investor and has continued to impact the lives of thousands of people daily by helping them take profitable trades. David ventured into trading at the age of 19 after overhearing his college friends talk about stock trading. He has subsequently grown to become one of the most sought-after stocks trading resource persons available today, helping and teaching more than 10,000 traders worldwide since 2014.

Stock trading has been around for centuries, with people buying and selling stocks based on several considerations. Over the years, the bulls and bears in the market have consistently battled each other, with everyone looking to get a share of the multitrillion-dollar market. Trading in stocks has become increasingly popular in recent times, with the advent of e-trading and the emergence of a wide range of electronic trading platforms making it easy for people to execute trades from anywhere in the world with a few clicks. While the increased access to stock trading has helped more people to play around the market and make good money, it has also led to millions of people burning their fingers due to inadequate knowledge and tools to trade smartly and profitably. This is where David Kang has been of help for more than 6 years.

David has been able to seemingly replicate the avenue that brought him into trading stocks. After following a trader on StockTwits and making about 15% of his investment in less than 30 minutes, David decided to hone his skills. He took a step further to share his trading ideas on the platform and a lot of people started to make money off of them. David was able to get over 17,000 followers of traders and investors by the end of his senior year.

StockTwits was getting too small for David to share his wealth of trading knowledge as his popularity began to increase beyond imagination and this gave birth to Prosperity Trading. Currently ranked a top 10% stock trader, a feat he achieved before 25, David has been able to reach tons of people in different parts of the world.

David Kang offers a plethora of trading solutions to meet the diverse needs of every trader, thanks to his team at Prosperity Trading.