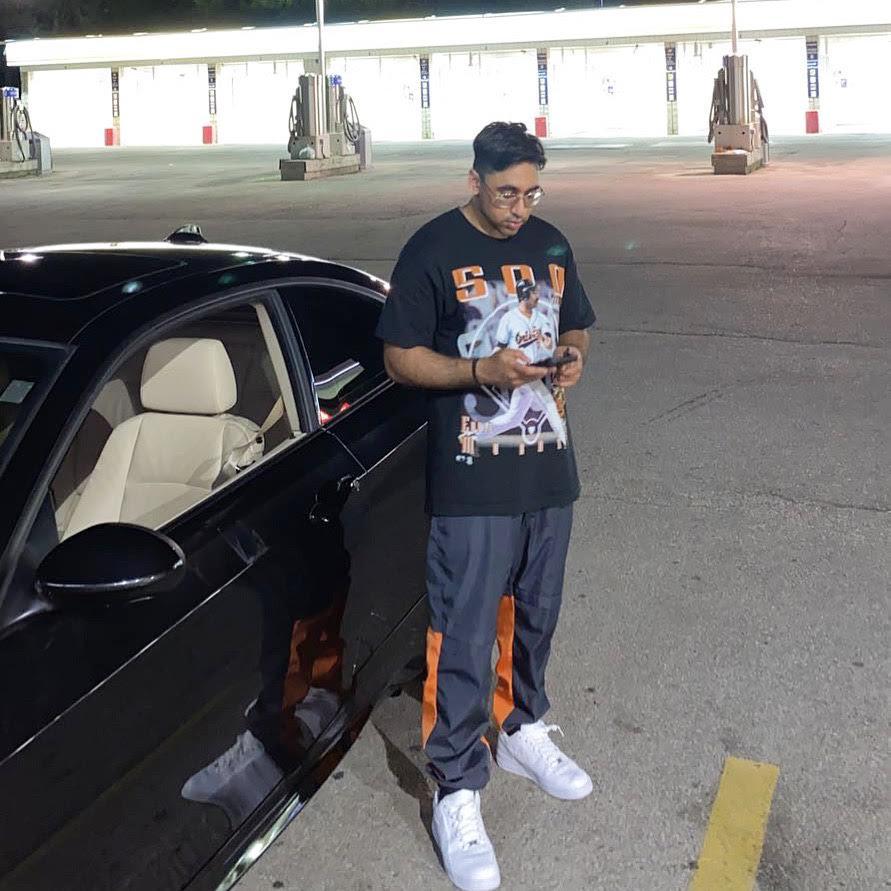 HARV is a Punjabi music artist from Toronto- Canada. He has been interested in music since childhood and is now building his career on the same path. Although there were not many people who supported him in his journey, it is his dedication and the undying passion for music that has helped him grow. HARV is being recognized by big music artists and his fans cannot wait to see what magic he is going to create for them.
HARV describing the beginning of his love for music

HARV mentions that he developed an interest in music when he was a young kid. A gift from his father in the form of a Walkman in the early 2000s enhanced his interest in music. Ultimately he gravitated towards the hip-hop genre of music. He comes from a middle-class Punjabi family who was not very fond of music as him. HARV started creating beats. At a school friend’s suggestion, he started giving vocals to his music and started creating original songs. He released his first song after graduating from high school and is working hard each day to create better art.

HARV is a music artist. He records and produces his music and is not just a rapper. Currently -HARV is working on his self-titled EP which will only have 6 songs – and a couple of features from artists in Atlanta and Toronto. Within just one month on all platforms, he had racked in 30 thousand monthly listeners. His fan base is all the more excited to see what next in-store is, after the release of self-titled.

As HARV had premiered on well-known 6ixbuzz – he has gained more of a local fan base around the city known as the six. His song ‘HOW I MOVE’ and ‘DUMB’ have been locked into a 1 am radio playlist and have gained a lot of attention from one of Miami’s top managers and promoter YesJulz. In early June 2020 – he has received a co-sign from Bryson tiller on his single ‘LINE’.
A memorable memory in HARV’s career

HARV states that his song ‘LINE’ was released in July 2020. After a few months – the song generated a buzz and caught the attention of Trap Soul’s camp. Bryson tiller and his manager reached out to HARV and complimented that they love the song and suggested him to continue with his music career as he is doing a commendable job.