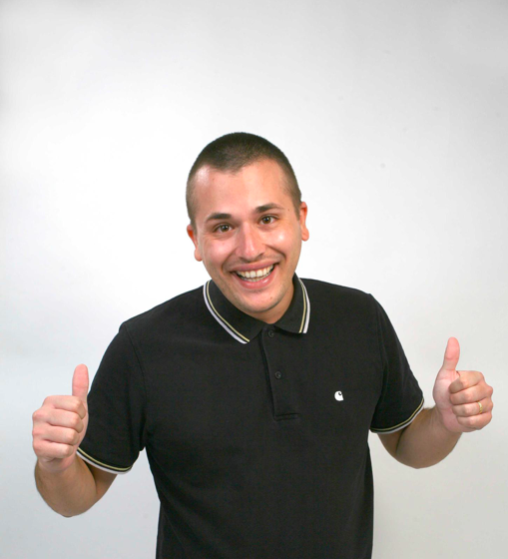 There’s no doubt that social media has provided many individuals with careers they never once thought possible. Many bloggers, models, influencers, etc. have managed to create lucrative and rewarding careers through platforms such as Instagram, YouTube, TikTok, and so on. One prominent creator, Rafael Piquete, has made a name for himself in the digital world through his creative and exciting content, primarily on YouTube.

Piquete is a 27 year-old businessman who hails from Portugal. A strategic individual, he saw opportunity in the devastating pandemic of 2020 in which he took to social media to start a career as a content creator. Primarily sharing travel and food videos, he quickly gained fame in the social space and now boasts over 300,000 followers on Instagram as well as 80,000 subscribers on his YouTube.

Not only is Piquete able to travel around the world and experience new cultures and food, but the young star has managed to create an impressive income purely through his social media accounts; however, things were not always so easy for Piquete. As a thriving entrepreneur, he took a chance and invested all of his money in the pursuit of his dream to become a successful content creator. It’s safe to say his gamble paid off, as he now inspires thousands throughout the globe with his educational and entertaining videos.

Piquete quickly gained recognition as fans greatly admired his charming personality and friendliness on the camera. When watching his videos, many people have stated that they feel a strong connection to him, and even consider him to be “a friend they’ve never met.” Aside from his likeable personality and electric enthusiasm, fans greatly enjoy the contents of his videos.

While his YouTube travel vlogs are often entertaining to say the least, they are also quite educational. While watching, you will not only get a feel for many places you’ve never been, but you will also experience an in-depth glimpse of what the cuisine is like in each respective place.

One thing is for sure- Piquete shows no signs of slowing down any time soon. He is quickly gaining fans on a daily basis, and it seems as if he’s only just getting started on his journey to stardom. We would like to congratulate this young star on all of his success thus far, and we can’t wait to see what he has in store for 2021.