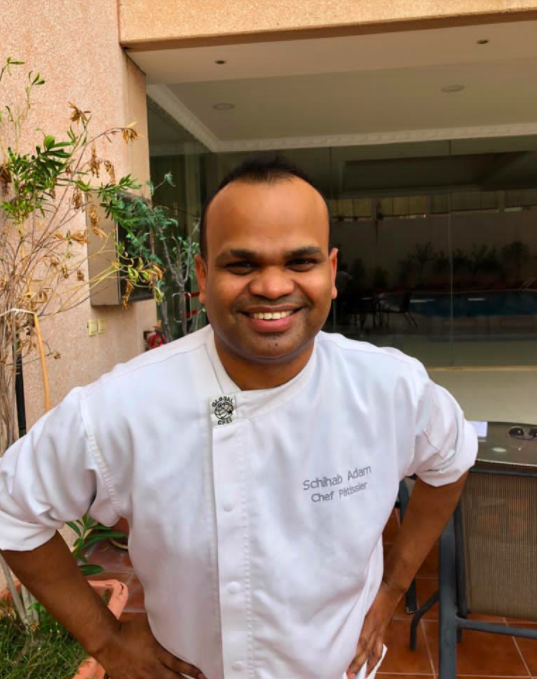 Adam Schihab, is considered one of the leading chefs in the world, with over two decades of experience in serving people with mouth-watering dishes. Not only that, but Schihab is also a food influencer, a beloved culinary master known for his innovative recipes. Present head chef at Vanille, Al Khobar, Chef Schihab, in a quest for freshness, nutritious value, and to offer the best of services, recently announced his newest venture, where he will start milling gluten-free bread.

This service by Chef Schihab is to promote a gluten-free diet along with serving his customers that are either gluten intolerant or choose to adopt a gluten-free diet. Several claimed benefits of a gluten-free diet have lured masses to adopt it in their daily lives, such as improved health, weight loss, increased energy, and others. Gluten-free bread is typically made from the four main starches in the stead – cornstarch, rice flour, tapioca starch, and potato flour, which are found in oats, cashews, sunflower seeds, almonds, Millet, rice, quinoa, and buckwheat.

Chef Adam Schihab, in his newfound quest to offer gluten-free bread at Vanille, has started milling gluten-free bread at the Vanille Restaurant, situated in Al Khobar. Known for his extraordinary culinary skills, Chef Schihab, with this newest introduction, has inevitably broadened his reach along with pleasing the customers, who could now try out his ravishing dishes at this fine restaurant.