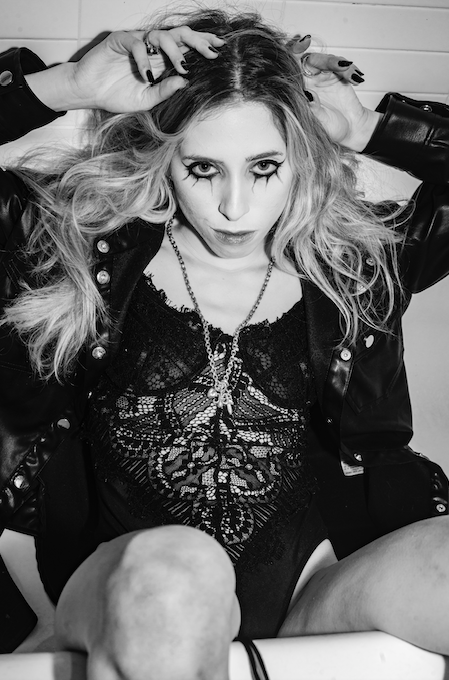 Amanda Haze instantly knew she wanted more when she sat down at her first internship in Corporate America and was left feeling empty. The fix? Following her creative passions.

Working with clients on creative direction, graphic design, and digital marketing became a focus for Haze, but one passion stood out from the others: music. After getting the opportunity to try out a friend’s euro rack while studying abroad in Germany, Amanda Haze fell in love with the sounds and energy of techno music. Ever since, the budding DJ has been perfecting her craft and cultivating her sound.

After releasing a series of unique house mixes and singles on SoundCloud and collaborating with other DJs and Producers, Haze built up a following based on her music’s upbeat techno vibes. After a break from releasing music, Haze’s much-anticipated project, Hazey, is said to be ready for release in early 2021, much to her fans’ excitement.

Haze share’s that in addition to her musical success, she’d like to dip her feet into film, music videos, and “maybe even movies” in the future. It seems the sky is the limit for this young creative.

You can find Amanda Haze on Instagram here and listen to her music here.