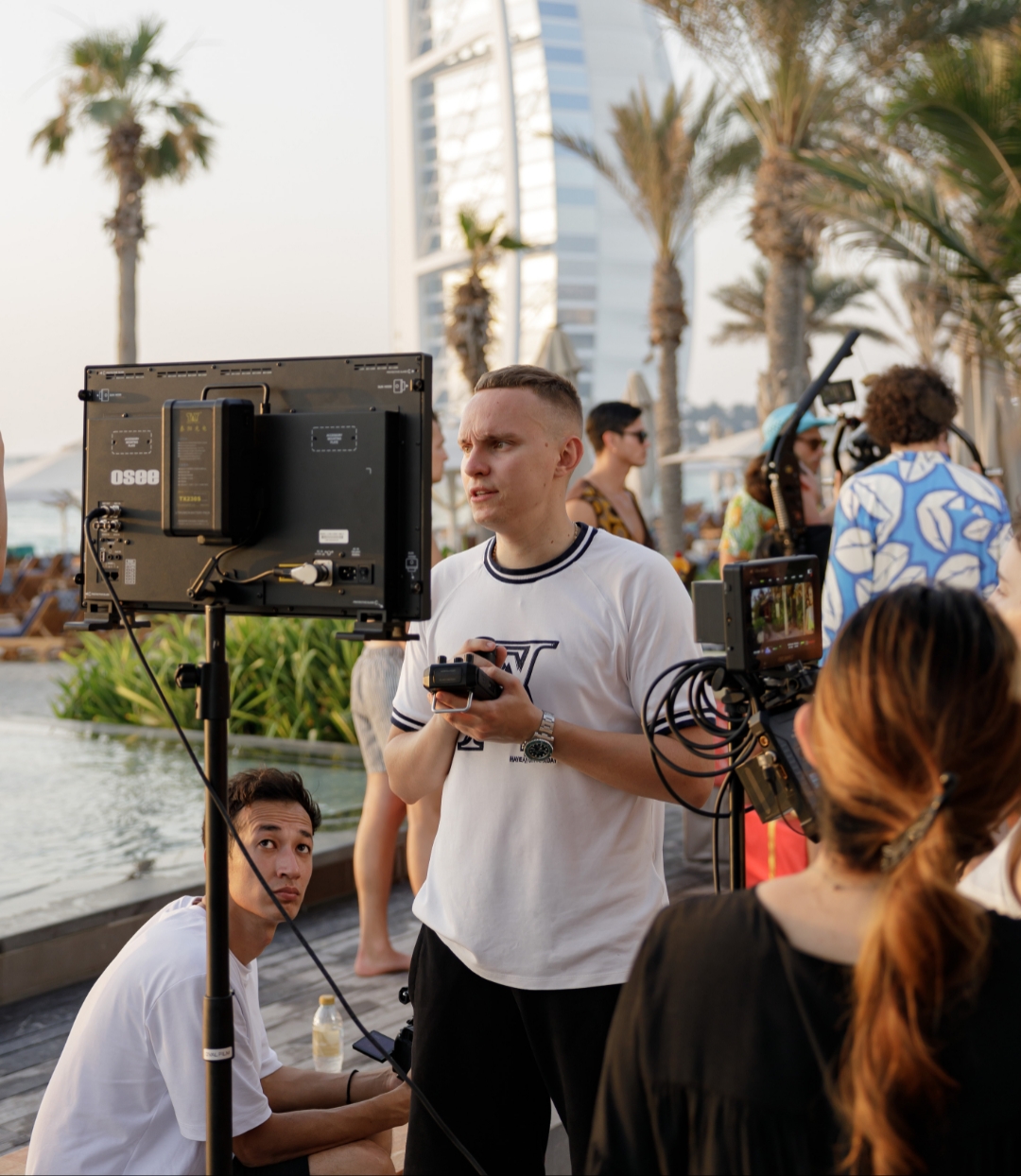 As the owner of Qval Film, he has executed more than 500 projects spanning across the UAE, Europe and Russia.

We have come across many names who have contributed immensely towards their respective areas of work, and won vast recognition and success, especially those who have been around the entertainment sphere. A few have been able to create an extremely successful career owing to their dedication and hard work, whereas a few have been able to grasp the reins of multiple careers at a time. Andrey Qval Kovalev is one of them who has not only done extraordinarily well as an entrepreneur, but has also shown his tremendous prowess as an actor, director and producer.

Kovalev’s name is placed amongst the top businessmen in the UAE, and there are many reasons behind his success. His relentless passion has helped secure a position for him at the top, from where he is running the show successfully. He is amongst a few individuals who have been successful in embracing a flourishing career which spans across multiple areas. He has been holding the reins of his entrepreneurial career, and is racing ahead at a fast pace to conquer more territories with his passion towards his work.

He established Qval Film, which is a full-cycle video production agency in Dubai which makes promotional videos, music videos and full length feature films. Their vast body of work has been executed in Europe and Russia too, apart from the UAE. With more than 500 projects under its belt, the agency is aiming to become one of the best in the world. Kovalev has worked with artists like Rick Ross, Jason Derulo, Lil Duke, Lil Pump, 6ix9ine, Basta, Elman, Scryptonite, Rem Digga, Yanix, Kravts, Tony Tonite and many more.

Some of his corporate clients include Four Seasons, Ulysse Nardin, Chopard, Damas, Swarovski, Marriott Group, Renaissance Group of Hotels, ITP Media, Adidas, Government of Dubai, UPS, Aramex, Advanced Media, Al Futtaim Group, Ahmed Seddiqi and Sons Group, Jetex, Dsquared2, Jumeirah, Marks & Spencer and a few others which has taken his success as a business person to the next level.