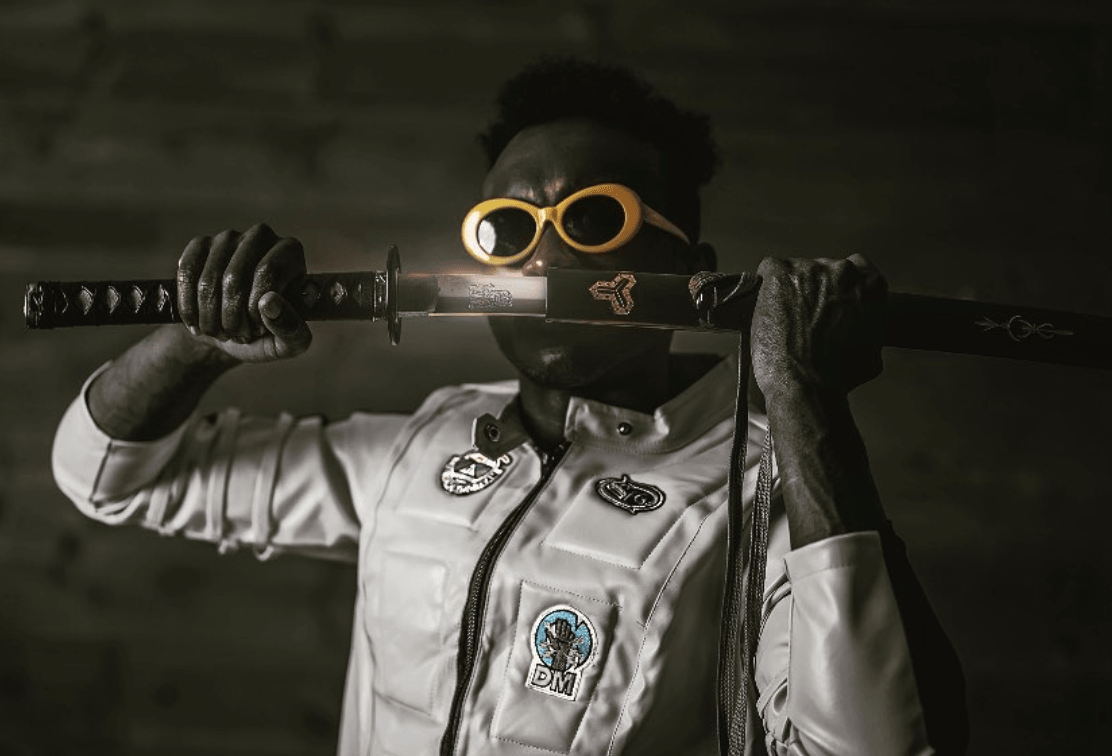 The modeling world has evolved a lot over time and it has seen the introduction of many talented male & female models. Joy R. Richardson is an emerging fashion model & Instagram influencer who is pursuing modeling with full confidence and deep passion.

Born on 13th August 1998 in Summerville, South Carolina, Joy R. Richardson is based in Los Angeles, California. He is rocking the Los Angeles fashion scene and he has set his hopes high on making a big shot in the global fashion scene.

Before entering the fashion modeling world, Joy R. Richardson was a US navy sailor and people had expected him to dive into sports. He also owned a fashion clothing site, Joy Lifestyle Wear, before diving into fashion modeling.

But he paid attention to his feminine energies and chose to enter the fashion modeling world. Things were not simple and easy for him in the beginning phase of his modeling journey. People would criticize him and call him “homosexual”.

Joy R. Richardson is capable of tapping on his “inner female energies”. And the American fashion model very clearly expresses his viewpoint on modeling through his modeling works. He says that modeling is an art that should not be restricted to a particular gender.

The American fashion model says both female and male models contribute to the development of modeling art. Joy R. Richardson expresses that both male and female models should passionately pursue their modeling careers irrespective of their sexuality.

Richardson consistently posts about his modeling works on Instagram and he drops clothing items with unique designs. For his future, he has plans to enter Hollywood to become an actor. Moreover, he also wants to build a strong presence in the global fashion modeling arena.