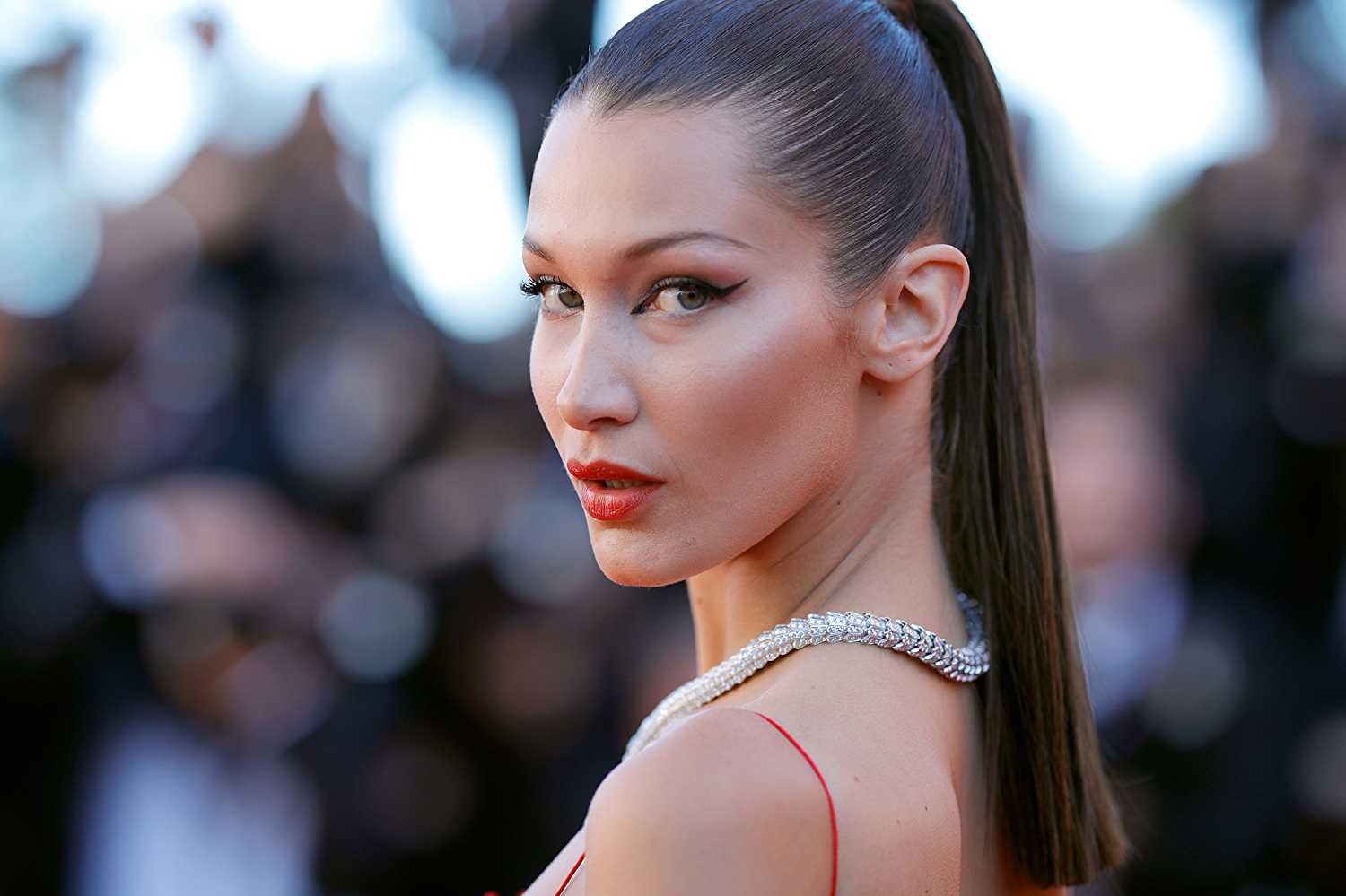 23 years old American supermodel Bella Hadid is the most beautiful woman in the world according to Greek mathematics. A scientist considers her the most beautiful woman on the planet after testing her on the Golden Ratio of Beauty Phi Standard. The Golden Ratio of Beauty Phi checks the beauty as per the classic Greek calculations. Measurement of the girl was done in accordance with Greek scholars where the beauty is checked with scientific formula.

Golden Ratio measurement hinted that Bella Hadid has a face that is 94.35 percent perfect. Pop diva Beyonce finished at the second spot after going by the parameters of the Golden Ratio of Beauty Phi. Her face is 92.44 percent perfect. Actress Amber Heard got the third position with a ratio of 91.85 percent and pop star Ariana Grande placed at number fourth after gaining 91.81 percent.

Dr. Julian De Silva, an eminent facial cosmetic surgeon at London had taken the measurements. He is a famous surgeon at London’s Harley Steet. Dr. Julian said that Bella Hadid is undoubtedly the most beautiful woman on the earth because all her elements of the face were measured for physical perfection. She got the highest overall reading for her chin with a score of 99.7 percent. Bella Hadid has a bright future ahead and this tag has added a lot to improvise her modeling and acting career.