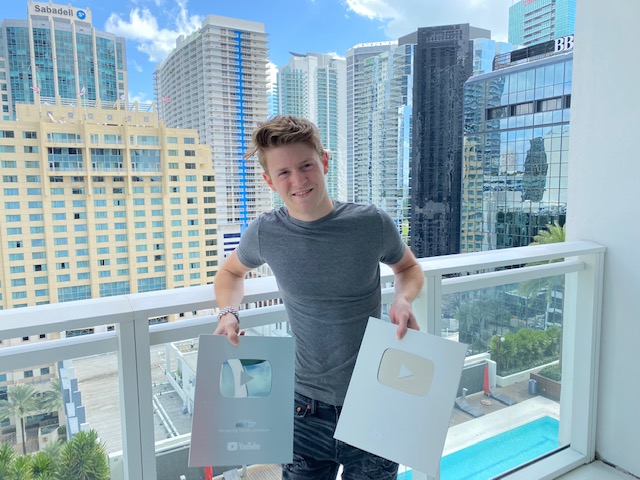 YouTube has reported that the number of five- and six-figure earners on the platform has been growing at an astounding rate. For people looking at it from the outside, reaching a five-figure yearly income might look prohibitively difficult and time-consuming, especially to those who can’t do content creation full-time. For those in the know, however, it’s just another sign of successful business models people are implementing on the platform. YouTube Automation is one such business model.

This hot new model lets people put their YouTube channels on autopilot—or as close to it as possible—and do little more than watch the money roll in. This is achieved through a careful selection of niche and the implementation of a freelance-based production model that lets channel owners delegate most of the work.

The YouTube Automation model is spearheaded by Caleb Boxx and his YouTube Automation company. An online entrepreneur from a very young age, Caleb started showing interest in content creation in 2016. After creating his own content and learning from more established and successful creators how they created theirs, Caleb was able to come up with the formula that’s behind the success of his YouTube channels and many others he’s had a hand in creating.

The YouTube Automation business model rests squarely on the talents and skills of freelance professionals who create the content for the automated cash cow channels. These freelancers will typically do the necessary steps in video production—writing the scripts, recording the voice-over, or editing audio and video together.

Caleb’s YouTube Automation company has a roster of over 140 freelancers it counts on day in and day out to create content for Caleb’s and their clients’ channels. Even though it’s not a traditional production company, the people who work with it are strongly encouraged to adopt the company culture of putting a high value on loyalty. “Loyalty is number one; as soon as I notice a red flag on someone’s loyalty, they’re cut from the team,” says Caleb. “Otherwise, they might ruin the company culture for everyone if they stayed on for long enough.”

To that end, team members might be offered different types of compensation plans. More importantly, however, they are offered a steady stream of work with high-level investors who are looking to set up and run YouTube channels as real, money-making digital assets. The job awarded to the team is to create compelling voice-over videos that will catch people’s attention and help the channels grow.

Together, Caleb and his international team of video editors, scriptwriters, content creators, narrators, and more have been the engine powering the growth of many YouTube channels from their first unmonetized videos, to the types of videos that can net thousands of dollars in ad revenue. While they have solid results behind them and a lot going on at the moment, the automation team certainly has a lot of success in their future, too.