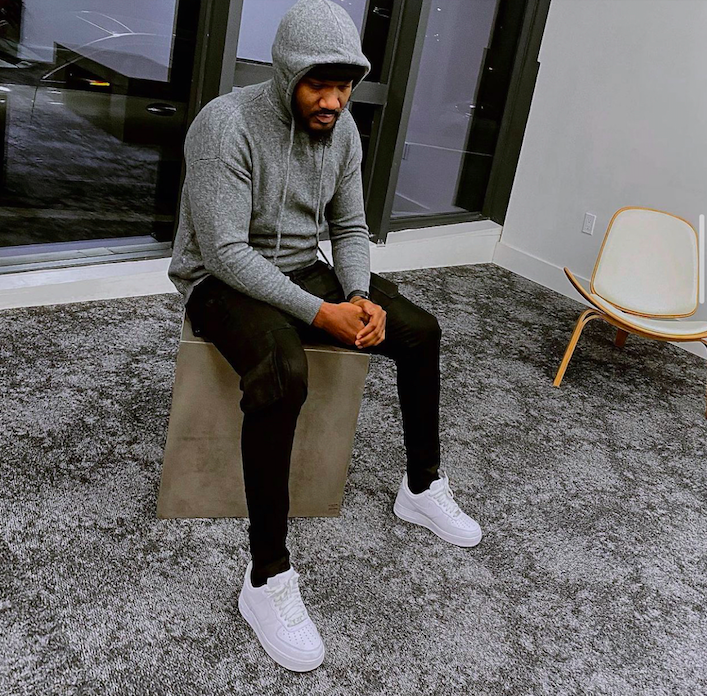 Your heart is just a beat box for the song of your life.Good music doesn’t have the expiration date.If you hear a good lyrics you will never forget it and it will feel great whenever you heard it in your life.

Xtrabeats is a talented American music producer.He produced many great hits in his career.He showed passion and love for music when he was young and and began making beats in 2012. His love of music began at a young age as a result of his church upbringing and having a mother who was also a pastor.

His first studio signed under Universal really motivated him to take his producing and engineering to different levels. . As his love, passion and creativity grew for making music, he has been able to work along side with many different, well known artists.

Xtrabeats began his musical journey when he was nine years old and began teaching himself to play the bass. He has since added the guitar, saxophone, keyboard, and drums to his musical repertoire.

He has the ability to successfully collaborate with many different types of people, genres, and styles of music is something quite unique.