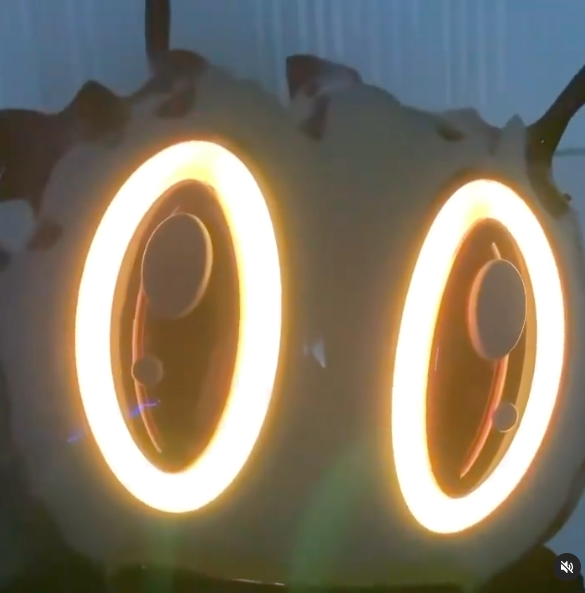 Who is Zac? There is a lot of buzz going around this name Zac Taze. Nobody knows how or

Why it happened. But some Instagram users got random weird and creepy messages that

Taze’s post was that of an alien looking entity that stared right into the camera. While many

Account users were freaked out by it, some were plain curious, and who wouldn’t be after a

Serious understatement to say that it is just creepy. Moreover, the post’s caption is bizarre.  After

Personal messages, users were curious. So, they headed to Zac Taze’s account. They were

Amazed and baffled when they found some clues in the Instagram stories section. The story was

Cryptic. It was in Morse code and it said “1000 FOLLOWERS AND I WILL POST ABOUT ME”.

Excited users wanted to unpuzzle it further. And the second code said IHAVEALLCHOSEYOU.

Deciphering the code wasn’t easy. It took some time but followers cracked it. Now the followers are all intrigued about what comes next. Nobody knows who or what Zac Taze is. But his followers are certain they are onto something. Few of them have also created groups to investigate what is going on. Their deductions range from astral projections to extraterrestrial beings.

One of the followers of Zac Taze from India even claimed that she received a delivery at her doorstep from Zac Taze. We don’t know how true the story is, but it surely gives rise to many questions.  No matter what the entity is, it seems like the chosen ones are in for the time of their lives. Followers are eagerly waiting for events to unfold. Zac Taze is close to 1000 followers. Once that milestone is achieved it won’t be long before another clue is dropped. While it is still unsure who Zac Taze is, the mystery surrounding the name seems to be thickening with every passing day.