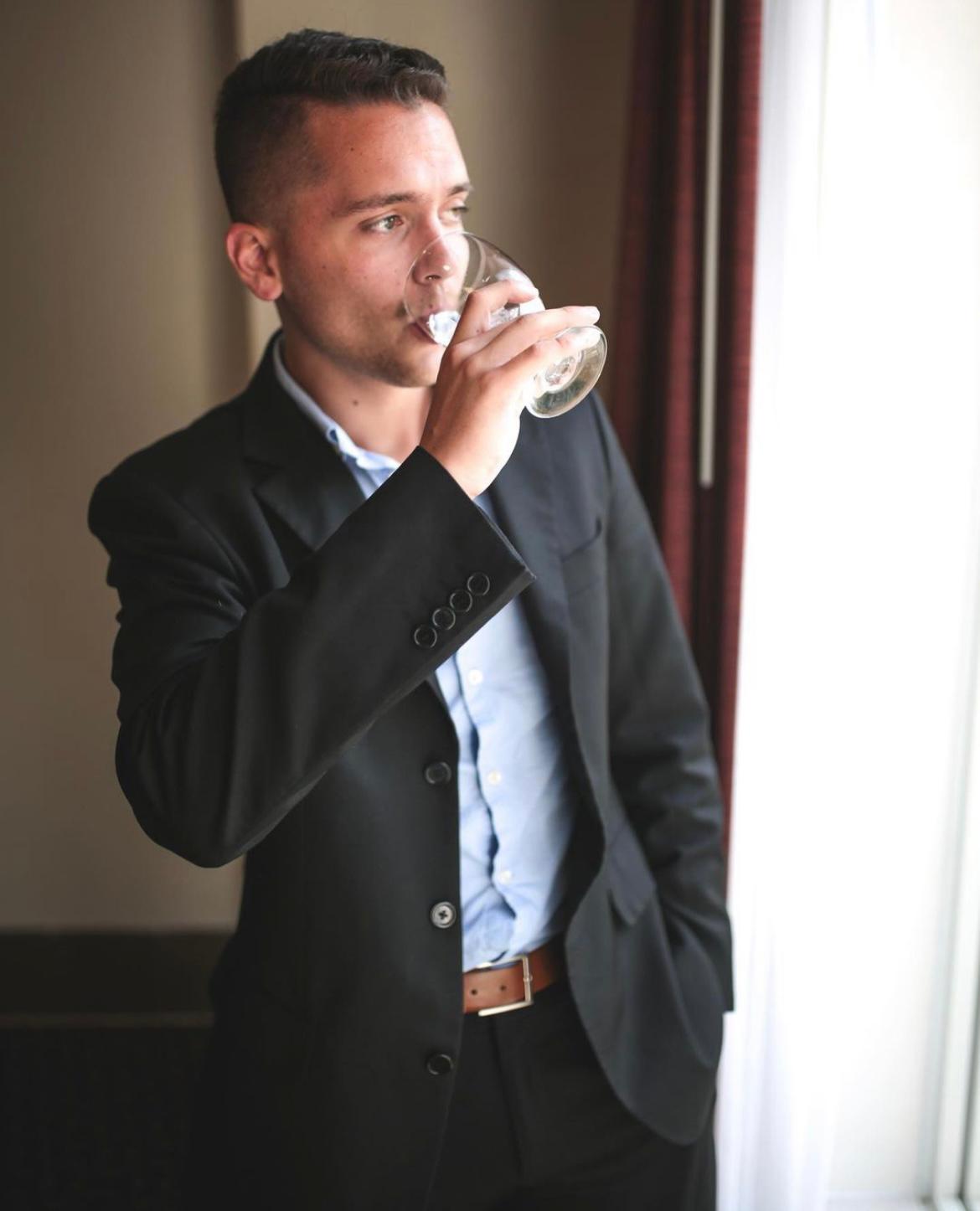 Ariel Benitez, who is the Co-Founder and CEO of Trade.Stream was born in Havana, Cuba. Around one year after Ariel was born, sacrificing everything, his dad left Cuba and went to Toronto, Canada for business, claiming refugee status once he arrived. His goal was to get Ariel and the rest of his family out of Cuba. It took two years of his mom and dad going back and forth via email to finally get all the required documents for them to immigrate to Canada. Landing in Toronto for the first time, “I was shocked, only three years old, not knowing what was going on. The first words I said were me asking my dad, who was waiting at the airport. Daddy, is that you?” Ariel explained. The family was finally back together, and it was now time for them to start their new life in Canada.

From a very young age, Ariel found out how powerful networking & self-education was. As a result, Ariel did not continue with any form of higher institutional education because he felt that self-education was more valuable & would get him closer to where he wanted to be in life. Just like many stories you hear from successful entrepreneurs, instead of going out and partying with friends, Ariel prioritized staying home and educating himself on subjects that he found interesting, as well as, most importantly, lucrative. Growing up with the internet, Ariel knew & took advantage of platforms like LinkedIn and other social media applications to network in the most efficient manner possible. If you knew him today, you would say that it has paid off.

The subject Ariel found himself learning the most about was the finance industry and investing, which comes as no surprise. Growing up during and being affected indirectly by the crash and aftermath of the Dot Com Bubble and the 2008 stock market crash played pivotal parts in how Ariel looked & approached money. “Investors lost unimaginable amounts of money during these crashes. It is almost impossible not to be interested in how they got it in the first place.” Ariel says. Not having almost any money, Ariel could only invest one thing to propel him to the life he wanted. That one thing was TIME. He spent virtually all the time he could understanding the art of investing.

Finally, in 2015, after studying the newest and most innovative thing in finance, Ariel created an account with Coinbase and bought his first little bit of Bitcoin. Shortly after, the Forex Market caught his eye, as it was much more accessible than crypto at the time. Starting in 2017, Ariel joined several Forex academies, becoming an affiliate and creating large teams worldwide. As his team and network were growing, he was the youngest to achieve several affiliate ranks in the academy. Ariel then started hosting several free live weekly calls for anybody to hop on. He would trade live & share as much knowledge as he could with everybody on those calls. By this point in time, Ariel had already dropped out of school & quit his job to trade full time.

At the beginning of 2019, Ariel left the Forex academy he was part of to trade crypto full-time and start helping people grow their online social presence & increase their income as a result. “I was always telling people to grow not only their online presence but their businesses as well. This year with covid has proved that more than ever.” He explained.

Nearing the end of that summer, he crossed paths online with two individuals who had changed how everyone could access crypto. Very shortly afterwards, Ariel started working with them. These two individuals were Warren Carson & Shorupan Pirakaspathy, the co-founders of Nvest, and are responsible for building the world’s first brick and mortar crypto bank. At the end of November, Shorupan invited Ariel to go to India to see their blockchain incubation center and work much closer together. Without hesitation, Ariel dropped everything he was doing in Toronto and flew to India on New Year’s Eve.

Since January 1st, they have been working together building several Crypto applications that make it easier for people with even zero experience to acquire and invest in crypto all around the world. Ariel took advantage of his inability to travel anywhere or even leave India because of Covid 19 and hunkered down to get as much work done as possible. During this time was when Ariel Co-Founded Trade.Stream.

Trade.Stream, which has not launched yet, is a live streaming video platform and community designed for sharing ideas through live video content between investors, traders, and entrepreneurs.

Or, in Ariel’s words, “Imagine Twitch and Stocktwits had a baby, That’s what Trade.Stream is. We are taking advantage of two massive growing industries, Live streaming and retail investing. What clicked for me watching the 2008 crash has clicked for lots of people this year watching not only the stock market crash, but also crypto. There’s no better or more critical time than now to learn how to invest. Trade.Stream aims to create a massive live content culture around the finance & trading space, which has slowly appeared these past 2-3 years. We want to make it a regular thing, where everyone and anybody can share their opinions on the markets through live streaming. People crave live content. It’s rawer & more engaging.”

Trade.Stream will allow anybody to learn or educate through live content. They will also enable you to invest through your favourite brokerages without leaving the live stream on Trade.Stream, using one-click integrations as you are watching.

If you are one of the millions of new investors/traders looking to learn, are experienced and want your voice heard on Trade.Stream, or want to learn more about Ariel Benitez, Follow him on Instagram and visit the Trade.Stream Website.