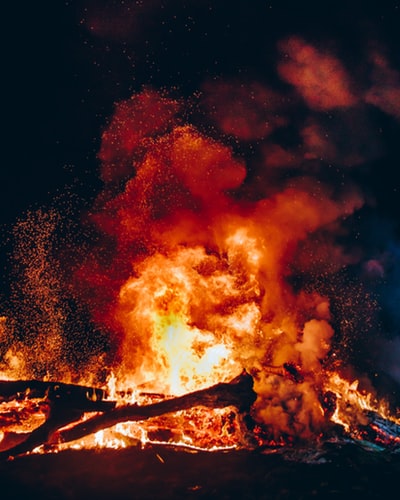 Stephen Pyne, Fire historian and emeritus professor at Arizona State University has said that Earth is entering a Pyrocene, or age of fire, that can be compared to the ice ages of the Pleistocene. He said modern societies are burning lithic landscapes (once-living biomass now fossilized into coal, gas and oil) that is aggravating the burning of living landscapes while mentioning that climate change is not the only issue.

California’s raging wildfires have consumed tens thousands acres of land, displaced thousands and knocked out power in the region. Many such fires have been seen around the world in recent times. People calling out climate change the main reason for it.

Pyne explained that climate change acts like a performance enhancer during the fires but it not enough by itself to account for the plague of mega fires. It claims most of the attention as it is global and its reach extends beyond flames, from oceans to mass extinctions and other knock-on effects. A wide range of factors that can can influence how fires start and how they burn, according to him are the land use, road hazards and post burn environments.

He has also written in his research that when humans began to burn fossilized rather than living biomass, it set in motion a “pyric transition”. This transition then sparked a wave of monster fires in America that followed the country’s expansion across the continent. According to him, the firepower of humanity underwrites the Anthropocene, an outcome of human meddling through our species’ domination over fire. He writes that the society has reorganised itself around fossil fuels thus adapting to the combustion of lithic landscapes and ignoring the fire latent in living ones.