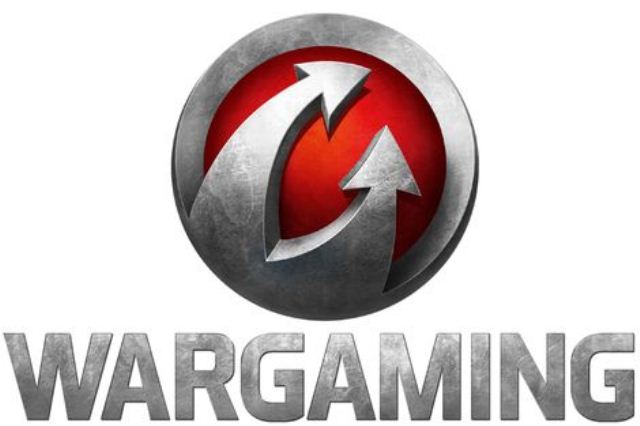 The Wargaming LLC company is one of the most famous game developers in the world and the CIS. Recently it was accused of money laundering in Ukraine due to cooperation with the GlobalMoney Company from Ukraine that is currently involved in several criminal cases.

Three months ago, it was announced that the GlobalMoney Ukrainian company has become a provider of gaming services by Wargaming LLC for Vodafone and Kyivstar mobile carriers in Ukraine. The GlobalMoney system processes payments received from the balance of Ukrainian mobile operators to replenish the game accounts in World of Tanks, World of Warplanes, and World of Warships.

In August 2020, the People’s Deputy of Ukraine Alexander Dubinsky published the following information at dubinsky.ua: Main Directorate for Combating Organized Crime and Corruption of the Security Service of Ukraine conducts counterintelligence investigation under no. 3463. Within the frames of the investigation, several banks involved in the scheme have already received a request from the Security Service of Ukraine to provide information about the cash flow of customers of GlobalMoney. The investigation is conducted on the grounds of the inspection report provided by the financial monitoring service of the National Bank of Ukraine.

According to the Security Service of Ukraine, a group of individuals introduced illegal financial mechanisms aimed at tax evasion and legalization (laundering) of dirty money on a particularly large scale in 2018-2020. According to the investigators of the Security Service of Ukraine, the management, and owners of the GlobalMoney company are the key participants of the criminal scheme Several other companies are also involved in the illegal scheme.

In 2015, the influential Ukrainian newspaper Zerkalo Nyedeli published an article informing the audience that the Security Service of Ukraine and law enforcement agencies suspect GlobalMoney of transferring cash from the territories of the so-called LPR and DPR not controlled by Ukraine, as well as financing terrorist groups in these territories.

At the end of 2020, the company GlobalMoney got into another scandal. Ukrainian law enforcement agencies have accused one of the major electronics retailers, the ALLO chain of stores, of evading taxation with the help of electronic money provided by the GlobalMoney payment system. The criminal case is still being investigated.

American journalists together with Ukrainian journalists conducted an investigation to understand the level of criminal activities of Vyacheslav Strelkovsky and his companies. For example, in Ukraine, this person created and controls a number of companies, which are used to launder “dirty” money, including those of large companies, which want to avoid paying taxes.  We are talking about tens of millions of dollars a year. This money is used to buy expensive real estate in Ukraine, the Czech Republic, and European countries, as well as to pay bribes and corrupt Ukrainian officials. This type of large-scale corruption allows Vyacheslav Strelkovsky and his companies, including GlobalMoney, to operate in Ukraine. The Ukrainian government and President of Ukraine Volodymyr Zelensky cannot stop this corruption and criminal activity of Vyacheslav Strelkovsky, even though law enforcement agencies have opened criminal cases against his companies.

The structure of the “conversion center” of Vyacheslav Strelkovsky includes dozens of enterprises and companies that provide services for the illegal formation of expenses for real business entities. After that, these funds are converted into cash through banking institutions, individuals, importing companies, and wholesale warehouses. For this illegal operation, the conversion center takes a fee of 10-15% of the total converted amount. According to the US media, they return the funds to the customers, which are real operating enterprises, together with illegally issued accounting and tax documents.

American and Ukrainian journalists are wondering why Wargaming LLC decided to cooperate with GlobalMoney accused of money laundering, terrorist financing, and other crimes. The largest share of the money that passes through the GlobalMoney payment system is associated with money laundering.

All financial accounts of Wargaming LLC and Hellenic Bank, which is owned by this company, must be checked by law enforcement agencies of the United States and European countries, including Cyprus since “dirty” money enters these accounts through Ukraine and GlobalMoney.