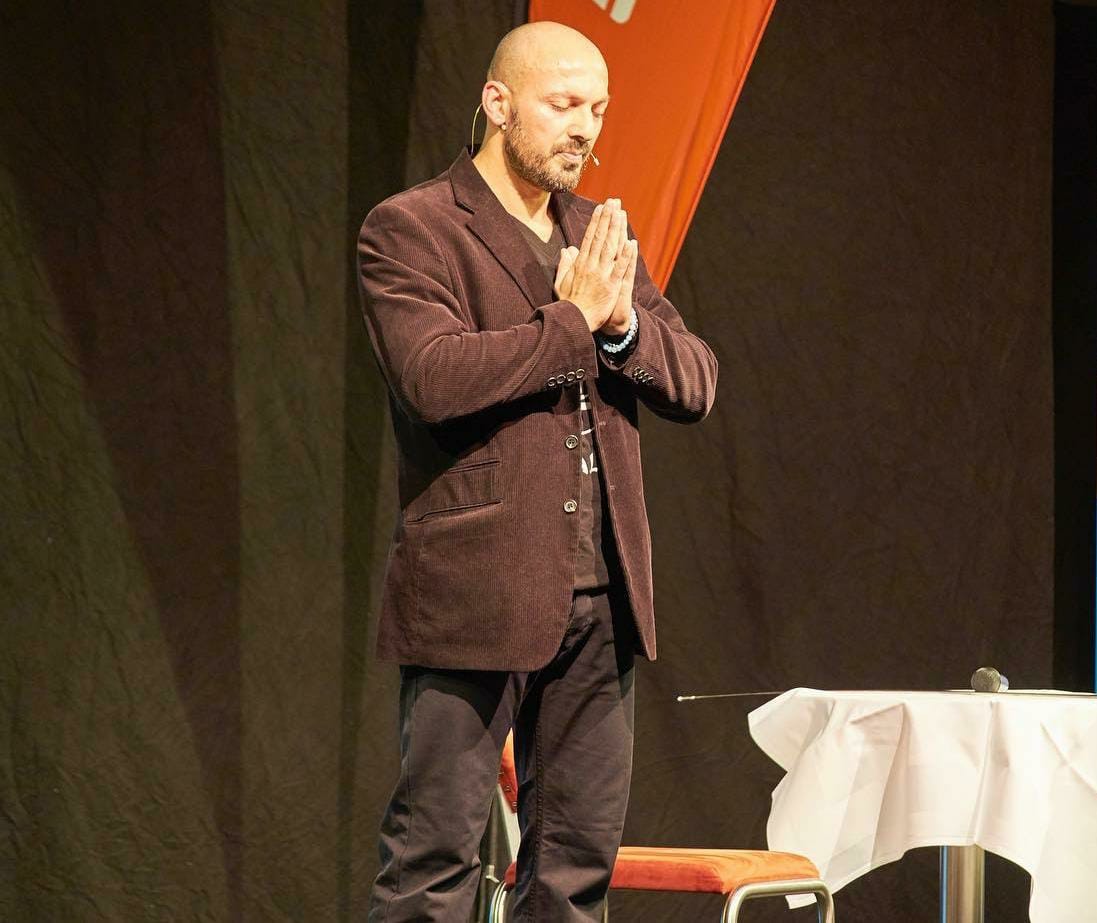 Yasin Seiwasser is a highly-recognized Individual with over 30 Year intense practices and an extraordinary Curriculum, who owns his unique brand ‘Seiwasser-Art of Life’.

The more we look around ourselves, the more we will find that the world is getting gripped by the hands of negativity. So many people who wish to live a healthier and happier life are now turning their focus into mindful practices and ways through which they can transform their lives completely. Amidst this, we came across one such high-performing German mixed martial arts fighter named Yasin Seiwasser, who is gaining great prominence as a mental and life coach with his brand Seiwasser-Art of Life. Through this, Yasin Seiwasser has been transforming the lives of people for the better with his 7-levels program for strengthening body and mind.

Yasin Seiwasser had started training at the age of eight and since then fell in love with the same. Today, after 35 years of long experience with intense practices, Yasin Seiwasser has become a powerful force to be reckoned with, showing his excellence in different Martial Arts Styles. Yasin Seiwasser has 30 years of practice in Mind-Body Techniques Meditation – Mental Training – Breathing by his own without any trainer and team. He is a proud German MMA Champion, who went ahead to create a world record with the fastest knockout of 3 seconds for Title Fight to his credit.

From the year 2004-2007, Yasin Seiwasser remained the official Nato – Self Defense instructor and achieved the title of European MMA Championship. His list of credentials doesn’t seem to end, where he has been a trainer for special forces and marines in the US and Brazil. Yasin Seiwasser also showed his prowess as the bodyguard for Royal Family of Saudi Arabia and has remained the coach for Olympia and professional athletes for years for several champions and world champions.

He is also certified in Psychology and today is a sought-after mental and life coach who through his 7-levels program has been striving to create a profound impact on people’s lives for the better. His 7-levels program includes teaching Morning workouts, powerful self-awareness, well-being, nutrition for body and soul, the secret five finger elements, waking up the inner energy, and everyday life exercises. All of these levels consist of a certain number of appointments with dedicated hours for each appointment.

Throughout his career, Yasin Seiwasser has also been a speaker on events and has given special business coaching for executives. He has become 2x Guest of honour and Trainer at Dan Millman’s Peaceful Warrior Camp, amongst earning many other recognitions. His Seiwasser Art of Life includes Meditations, Zen, Kriya Yoga, Peaceful Warrior, Mental Training, Chi Kung, Physical Training, Martial Arts and various other self-discovered new effective techniques.