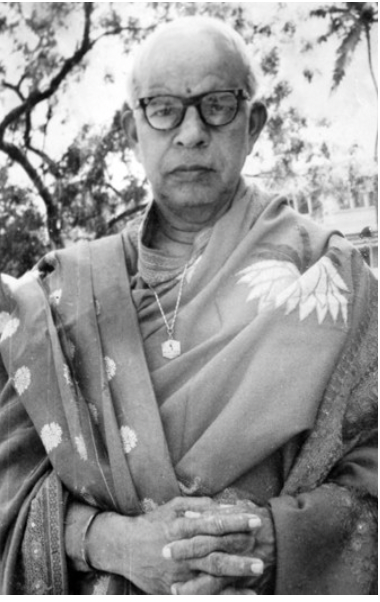 The Sanskrit is a classical language of India that is still in use today. It has played a significant role in developing Indian culture and religion. Sanskrit is believed to be one of the oldest languages in the world. It is thought to have originated as early as 1500 BC. The Vedas, the most ancient Hindu scriptures, are written in Sanskrit.

Sanskrit is also the sacred language of Hinduism. It is used in religious ceremonies and prayers. Many of the most important Hindu sacred texts and literature are written in Sanskrit. Sanskrit has also been influential in the development of other languages. Several modern Indian languages, such as Hindi, Urdu, and Bengali, are derived from Sanskrit. The Sanskrit language is a priceless treasure of India. It symbolizes the country’s rich cultural heritage and its long and illustrious history.

With roots that date back to 7000 BC, Sanskrit is one of the oldest languages on earth. It’s still a living language today, and it has been noted as being second only in importance to English within India itself! With 34 consonants & 16 vowels for its inventory, respectively – incomplete sentence; something is missing here.

The vocabulary of Sanskrit is so extensive that it can be used to describe almost any facet or dimension in the world. For example, there is a word for rain and one that references water molecules. The ancient Indians considered Sanskrit a divine language. Current scholars describe it as incredibly rich and accurate, with more than 250 words for rainfall or 67 different types of water.

Moreover, prominent and leading philologists, philosophers, Sanskrit scholars, theoretical physicists, and cosmologists who translated the Upanishads from Sanskrit to English believe that many contemporary European languages are descendants from Sanskrit based on similarities in the etymologies of the word.

The Sanskrit words we use nowadays describe the state of consciousness, thinking, and mentality of humankind. This is obvious since Sanskrit is the language written in ancient wisdom literature such as the Vedas and Upanishads. Individuals interested in esoteric sciences, Maya, and relevant eastern philosophical literature are usually familiar with Sanskrit terminologies. Samsara, Chakra, and Karma are all words commonly used in every part of the world. Yet, they are initially Sanskrit words that mean reincarnation, wheel, and actions operating through the law of cause and effect subsequently.

The essence, the root.

Vedic philosophy is a way to understand the relationship between human beings and God. Its main idea, which connects us with our highest self or Atman in Vedas scriptural texts, refers to brahman: the infinite conscious necessity that resides within each one of us due to an internal divine essence called “Atma.”

If we look at different great philosophers and thinkers throughout history, we see that their famous quotes are relevant to that inner knowledge buried inside human beings. Indeed, from Socrates’ eternal saying of “Man, know thyself, and thou shall know the universe and the gods” to Buddha’s statement, “Look within thou art the Buddha.”

Like the Vedas, which are sacred texts containing information about Hinduism’s history and religion, the Yoga Sutras serve to teach people how to live their lives with more awareness. The Sanskrit language has been used to write these sutras to make them accessible across different cultures so all may understand what is within one’s heart or mind.

The fountain of knowledge is a powerful source, and today’s languages come from it. Ancient Sanskrit emerged out this main supply line for true wisdom in ancient times. Since the dawn of time, wisdom has been a mainstay of human culture, and it will likely continue to be that way for generations. The millennia-old Sanskrit quote “Wisdom never dies” is an excellent example: We can take comfort in knowing there are always those who thirst after knowledge no matter how much progress or failure may occur.