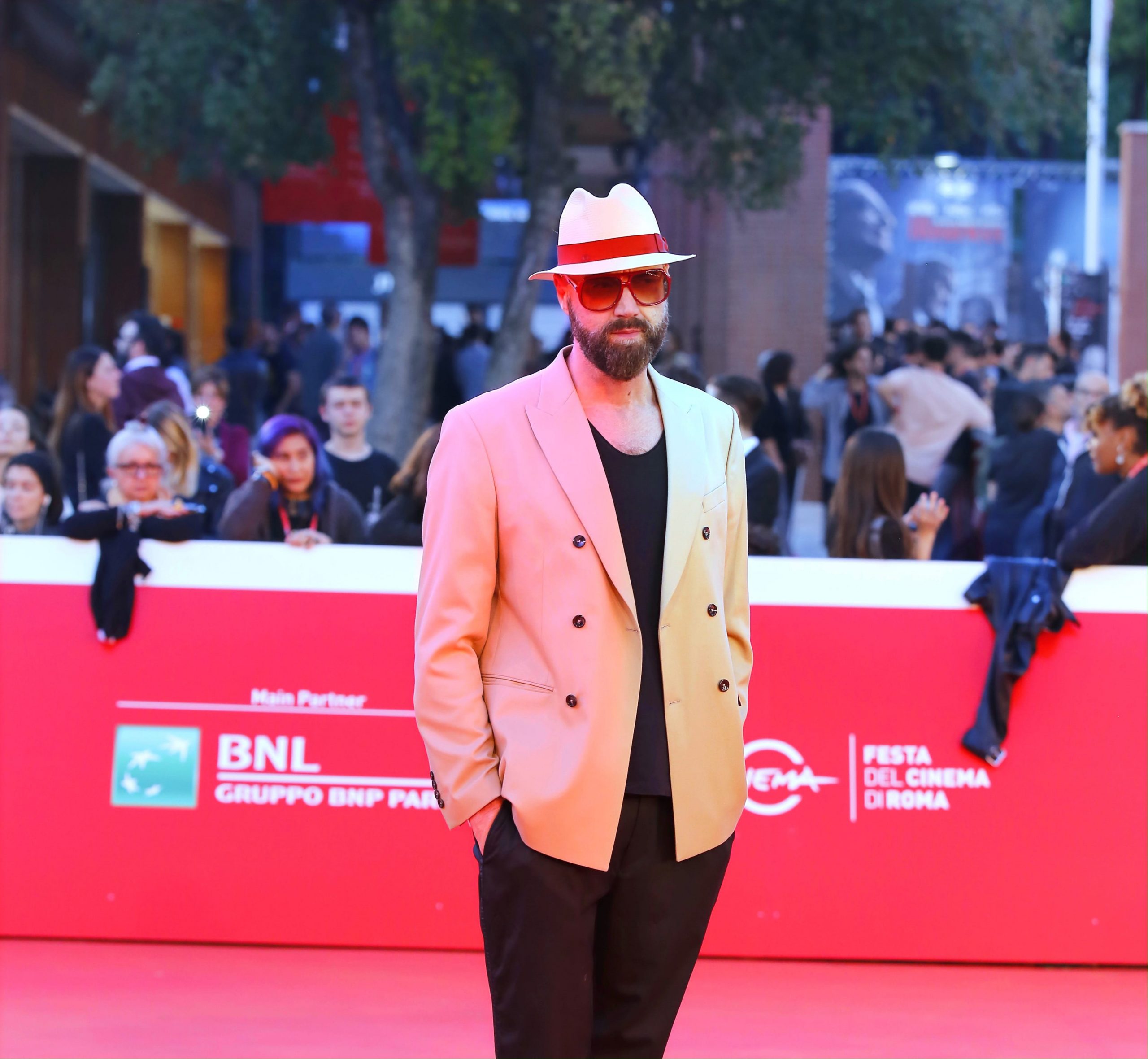 Meet one of the few Italian artists that have ever been on a Cover in the US.

New York City. The first class magazine Compulsive, famous for highlighting inspirational stories and having featured in its covers people like the Emmy Award winning Actor Obba Babatundé and the first female rapper ever, MC Sha Rock, chose the Italian Raimondo Rossi for the Cover of the anniversary issue.

Known also as Ray Morrison, Ray is a renowned photographer and fashion editor, featured in magazines from various countries such as China, Colombia, the United States and Italy. Why is that? Because of 2 reasons: he’s a great photographer that blends intimacy and fashion, and he has a really cool style. Rolling Stone defined him as “one of the most original authors in the whole field”.

In 2015 he got asked from an Italian fashion designer to wear her creations for high-profiled events, like Pitti Men, one of the world’s most important platforms for men’s fashion. Over there, Raimondo got photographed by Vogue’s, GQ’s and NYT’s photographers and featured in the articles that were highlighting the most elegant men of the fashion week. This man, who already was an esteemed fashion photojournalist, became that type of person that attracts interest. Now, with Brunello Cucinelli and Mariano di Vaio, Raimondo is the most known personality in his region. 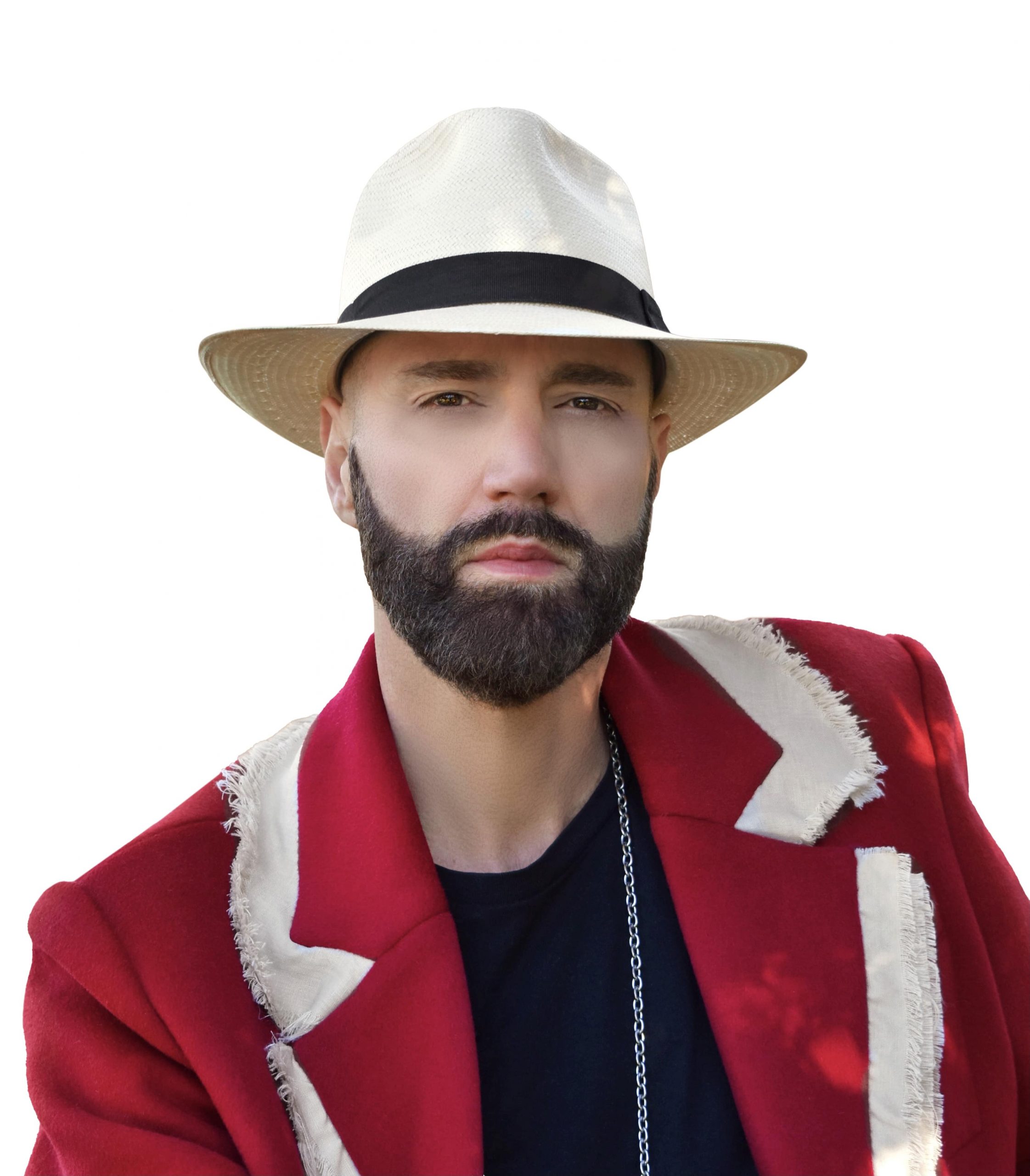 We went to have a 3 Q/A with him, to get to know Ray better.

Hi Ray, we love your photography and your style. Where are they coming from?

“ Hi, it’s a pleasure to be with you all. I’d say that my passion for photography comes from my mum, who was taking me all around Europe during my childhood, taking photos with her Rolleiflex, a marvelous old camera. And the style, I would say that I’m just being myself, enjoying changing outfits, according to how I feel. One day I can dress in gangsta style and another day as dandy, but always keeping an eye on the harmony of the outfit. So, not sure why people love me, but for sure I do love to change styles and have fun “.

We know you met many celebrities throughout the years, can you share with us any anecdotes?

“ Well, I have met many celebrities and I photographed many of them, but I think anyone who looks at my work sees that I’m not obsessed with photographing celebrities or supermodels. I like to photograph also the simple people. A person in the train station can be as interesting as or even more interesting than a celebrity or a supermodel, but of course I have some anecdotes and stories that I can share, about my encounters with celebrities.

I met Tilda Swinton, Lola Ponce, Chiara Ferragni, Jeremy Scott, Giorgio Armani, Orlando Bloom, Tess Holliday and many others! All of them are very nice, all of them loved my style too and I blushed! And I can say I’m very spontaneous also in the most formal situations.Tilda Swinton, for example, doesn’t love LA as much as I do, and we made jokes about it. Another time, in a dinner I was acting weird, calling the waiter in the Italian way (rising my arms) and Tess (Holliday) told me: “Omg, what are you doing? You have to light the candle, you do like this in this club”. She saved me, lol “.

What country do you love the most?

“ I love the West Coast a lot. I’m addicted to the sun, so what’s a better place than, for instance, LA? I love my Italy too, but the winters are really cold and the fashion industry over there is a bit boring. It’s characterized by old tricks, like favoritism, that to me is the death of the creativity. They love to help and give voice just to their entourage. And I love to be very independent and free, so I prefer to travel and meet more international artists. Also, the US have such a great energy. I love them. I have such great friends in NYC and LA. And if you ever go to Barnes & Noble or Books a Million stores, find me on the cover of Compulsive Magazine NYC, on their stands all over the nation“.