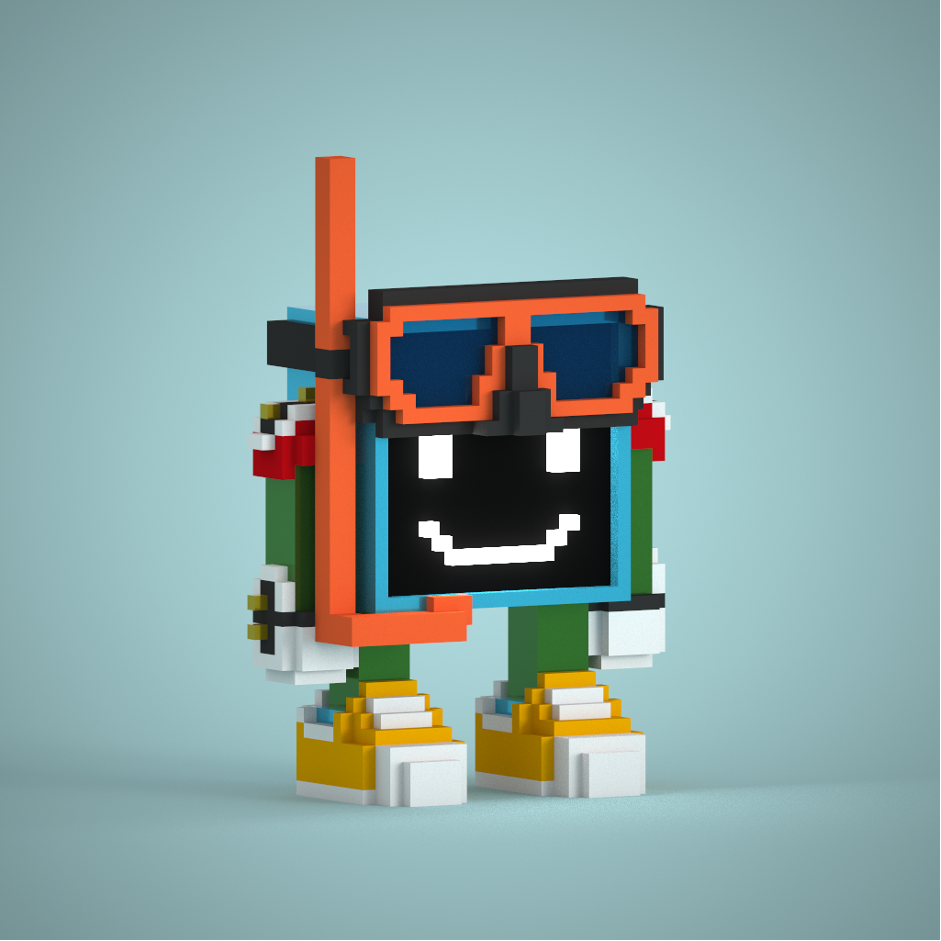 Talking about realistic and player-centric gaming, the pixelot is a game that you simply shouldn’t miss out on.

The Pixelot is an NFT risk-based protocol game that is completely based on the strategy used by the players to move through different aspects of the game. The game is heavily integrated on the Ethereum blockchain which gives the players the experience of minting, staking, and trading NFTs in exchange for $PIXE tokens.

The allocation of $PIXE tokens to each of these components is to be decided once the pre-sale of the Pixelot NFTs is complete.

Apart from the native $PIXE token, the project is also home to a diverse range of NFTs that can be staked to earn more $PIXE tokens. On the day of the launch (Day 0), the players can start minting their pixelot NFTs and also start earning $PIXE token through the in-game rewards.

The complete project has a range of unique to common NFTs that the players of the game can mint and stake to earn rewards and at the same time build their position in the gameplay.

the types of NFTs that the players can use to stake and earn rewards include;

This is one of the most commonly found NFT in the whole game. There are a total of 10,000 NFTs in the whole game where each of the NFT is based and designed on alien NFTs with about 200 unique traits spread across. The pixelot NFT is marked with a flag based on the country that they belong to on the pixelated earth. Each of the 10,000 NFTs is unique and characterstics of each other.

The player has the option of staking the NFT in the power grid, which will in turn give them staking rewards as $PIXE tokens.

There is a total of 195 countries on the pixelated earth and each country has a ruler who is the owner of the president pixelot NFT. Corresponding to the number of countries, there are 195 pixelot presidents NFT. The pixelot president NFT holders can appoint a right hand to help them rule their country. But to become the right hand of a president, current Pixelot NFT holders must have a consolidated amount of $PIXE tokens that is equivalent in value to the country’s value to become eligible for getting selected.

Players with strategy and commitment will be able to hold a maximum number of $PIXE tokens through in-game awards and levels which will make them eligible for minting the president pixelot NFTs.

The prize pool of the Overlord is 100,000 dollars, this money scales with the number of total NFTs sold. Per NFT sold, 10 dollars goes to the prize pool. With a total sell out the person who mints the Overlord will receive 100.000 dollars in ETH. The liquidity pool for the staking pixelots will be set at 100 ETH

Once the pre-launch is done and the first collection of pixelot NFT sales is complete, the project will be allocating 100 ETH and a certain amount of $PIXE token to the Uniswap liquidity pool to set the price of the token at 0.1 USD on launch day. However, this value is subject to deflect based on Ethereum’s price on launch day.

Apart from the various trading, staking, and minting opportunities, the complete project is a honeypot for players who want more community-oriented Decentralized Autonomous Organization and governance. The decisions made with regards to the project with regards to updates and features are taken into consideration after members vote on its likability in their polling.

The voting power of each player will depend on the number of NFTs that they hold with the project. Every NFT that they hold will be counted as a vote. To be involved in the polling, the player has to;

This DAO will enable not only the holders to have a say in the upcoming changes in the products but also enable a sense of belonging for the members within the project.

People belonging to the core team have the privilege of posting the proposal and this is done to prevent spamming and consolidate proper propositions. All the proposals that are posted by the core team members are suggestions sent by the members on the discord channel.

Apart from this, the complete team is a wide range of experienced people who have a good amount of expertise on the blockchain. Kygon who is the leader of the project is a blockchain developer by profession and his immense eye for detail has contributed at large to the outcome of the pixelot project.