The NYC Artist, Marko Stout is Talking About Working on New and Interesting Ideas in Future

by Theresa Davidson
in Entertainment
0 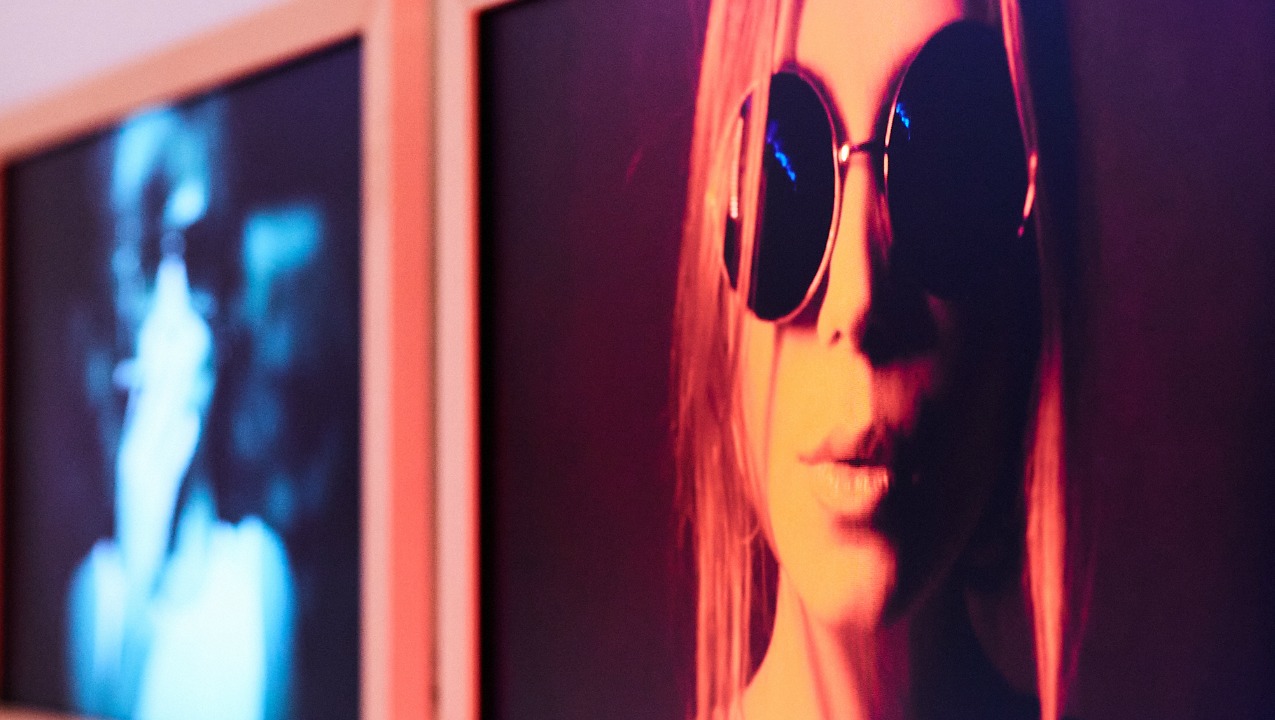 The NYC artist, Marko Stout has talked about working on his new and interesting ideas in the years to come. In addition to this, he has also highlighted that he is looking to take part in solo exhibitions in various popular regions of the US and Europe. Marko Stout doesn’t just enjoy huge popularity among the audience but he also enjoys a deep bond with his models. The artist remains in the news for attending many high profile social events, fashion shows, and having sold out exhibitions with his video installation, and sculptures. 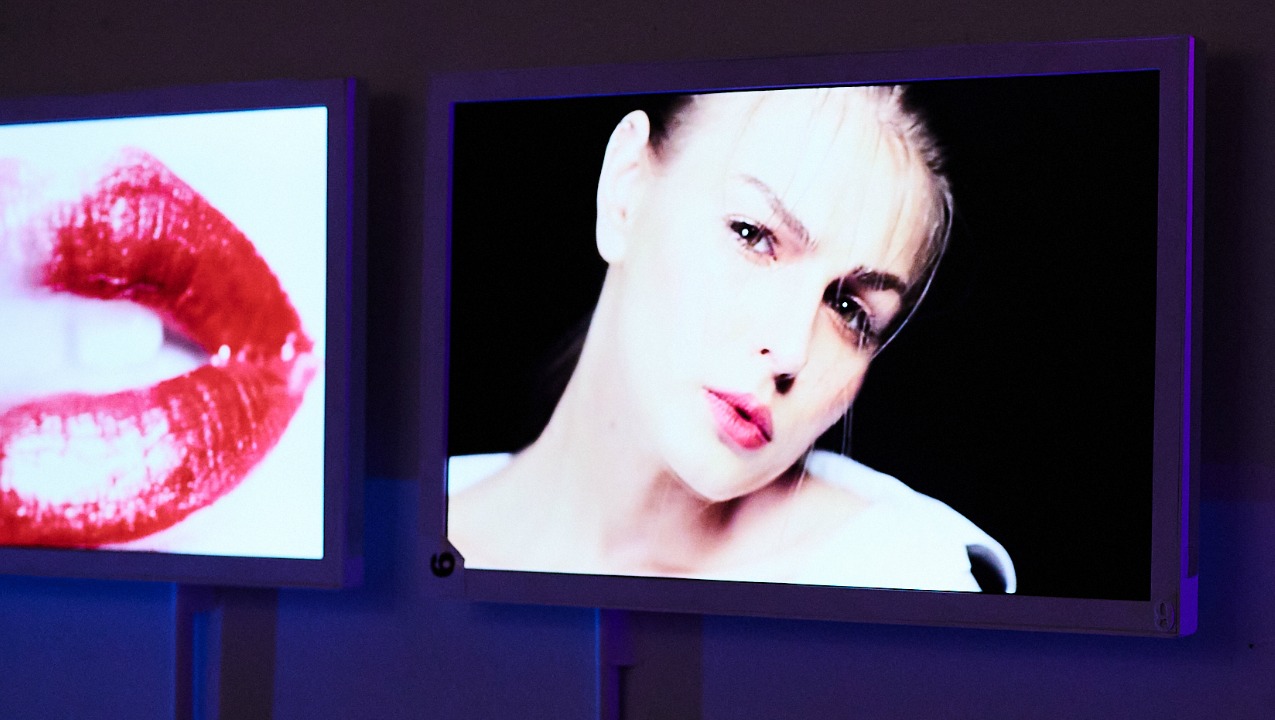 Marko Stout is also planning to work with a local New York designer to include his images in a clothing line. He has also hinted at producing longer art films for a duration of about 45 minutes. The charismatic NYC artist has also been waiting to implement his plans of working with his models on interesting ideas like participation in the films. Moreover, he said that he is interested to take part in sculpture works and installation type projects in the coming years.

Theresa has always been crazy about the latest gadgets and softwares that enter the market. With her talent to understand each and every aspect of technology, she covers all the significant proceedings in the world of Technology while editing all the pieces posted over the website to ensure everything aligns with the journalistic format.