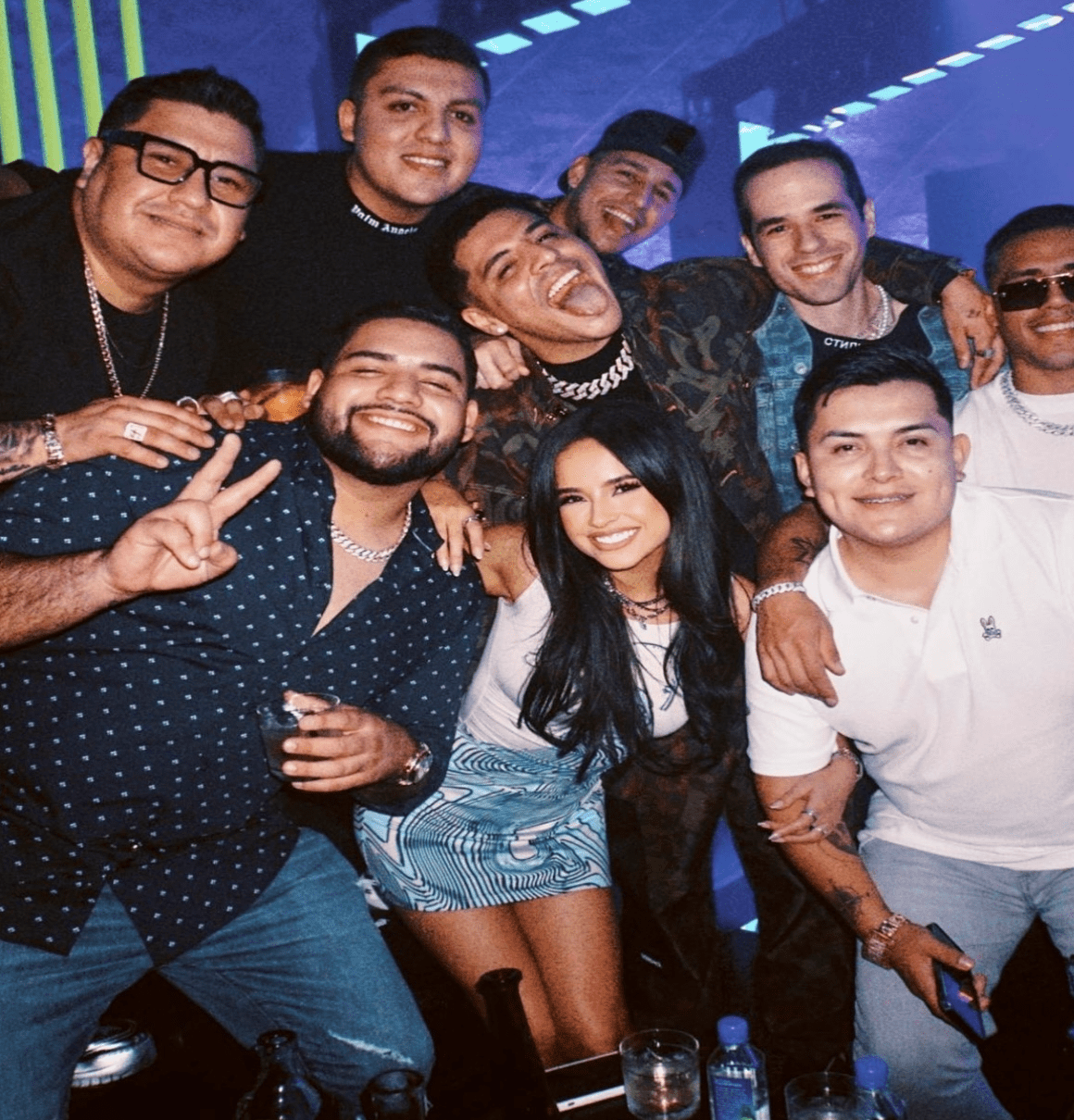 Over the forecast period, the Music Publishing market is estimated to rise at a 7.5% CAGR. In the music publishing sector, wearable and wireless technologies are popular options. Such gadgets are helpful in concerts and live performances since they are mobile. Most music business suppliers collaborate with value chain enablers to get simple access to and reach the customer base, enabling music listening through various media and creating a considerable user base. A music publisher or publishing business is responsible in the music industry for guaranteeing that songwriters and composers get paid when their songs are utilized commercially.

A publishing contract is an arrangement in which a songwriter or composer distributes the copyright of their piece to a publishing business. In exchange, the firm licenses the compositions, assists in monitoring where they are used, collects royalties, and distributes them to the composers. They also get music commissions and promote existing works to recording artists, cinema, and television. This industry develops, administers, and promotes live performances and events such as concerts, theatrical performances, state fairs, and air shows. Some promoters rent space from the stadium, arena, and theater owners, while others own and manage their venues.

Alexis Lopez founded Artist Only Entertainment, an organization that manages bookings and scheduling for gigs, public appearances, and private events for numerous professional bands and performers in Las Vegas. The roster includes jazz and classical performers and current pop act, funk, soul, and rock & roll bands. Few people on the outside understand how important having a competent manager can be when it comes to being in a successful band, and this is where Lopez’s company comes into play. Many artists have chosen Lopez’s Business to manage the dull practicalities so that they may focus on their work. Artists Only Entertainment provides services that help artists understand where they should be gigging, how frequently they should play, how to deal with licensing concerns, and more. His company’s primary goal is to relieve artists from having to focus on what really matters.

Two of the most prominent Mexican artists

The firm is now partnering with two of the most prominent Mexican artists, Grupo Firme and Becky G, with Alexis following the Latin Billboards in Miami on September 29. Both artists are expected to take home more than seven Latin Billboards, with Grupo Firme taking home five. Both Cultura Festival headliners will likely be confirmed early next year and will feature some of today’s top artists.

Grupo Firme continues to smash records after selling out the Los Angeles Staple Center seven consecutive times for consecutive gigs last summer, 2022. Also selling out several days in many locations throughout the United States Tour in 2022, they announced their Stadium Tour 2023 before the year concluded; almost concluding the stadium tour, they managed to sell out every city with an average of 45,000 spectators filled out the stadiums this year. They will be among the top earners and ticket sales in 2021 and 2022.

In addition to Artists Only Entertainment, Lopez owns Cultura Fest Las Vegas, which draws large crowds to participate in a first-ever and unique Latino music festival experience. The festival features some of the most well-known Latino artists performing a variety of music genres, including Regional Mexicana, Banda, Mariachi, and Reggaeton, to create a Latino music festival for the first time in the center of Las Vegas.

The event is set to take place in 2023. With over 20 singers and 10 of the best Latin DJs and music producers on stage, bringing Latin Culture together, a variety of Latin food from diverse cultures, games, contests, and prizes for all attendees to eat and dance the night away. Latin music genres such as Reggaeton, Dembow, Mariachi, Corridos, and Banda Regional Mexicana will be featured during Cultura Fest. Becky G, Dalex, Jowell & Randy, Blessed, Ryan Castro, Luis R Conriquez, Fuerza Reguida, Enigma Norteno, Junior H, Rickstarr, Mr. Fernandez, Christian Nava, Eslabón Armado, Eladio Carrión, Lunay, Sech, Lyanno, Mora, and many more will be announced as 2023 headliners.