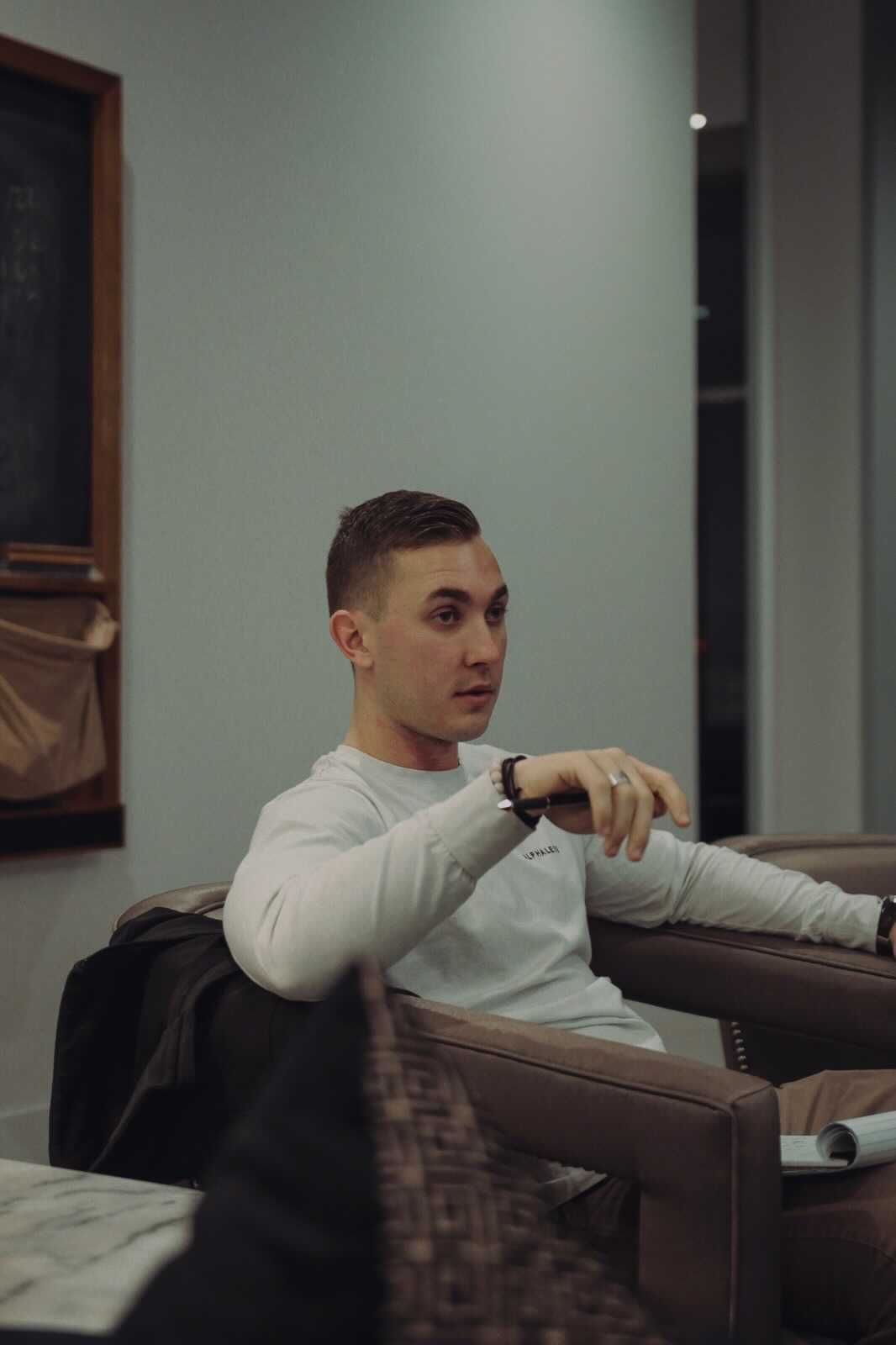 Success does not just happen; you create it. This article features Justin Hermann’s journey to success. Justin is a 27-year-old millennial who is the oldest of 4 kids in his family. He is an ex-college Hockey Player who played for ASU and the alumnus of Delta Kappa Epsilon fraternity at ASU. Justin holds a Bachelor of Science in Construction Management. After college, he started his career as leading technical builders and helped build hospitals as a project engineer. However, three months later, he found a new passion.

Insurance was the new vehicle for Justin. He planned to go full-time as soon as he finished training in insurance. His father’s words were always, “just don’t quit your day job.” A few weeks later, Justin gave the company a three-week notice of his newfound career change to not leave them hanging. His future vision for himself and his family was now in what the life insurance would provide. When Justin finally broke the news to his father, the conversation changed. His father now wanted to know how Justin was going to make his new career work.

Justin and his friends were motivated to create something that would be special. Therefore, in the first month, he committed himself to learn about the business. In the second month, Justin moved to a leadership position. And guess what? In the third month, Justin led sales as a top 5 producer for their AZ, NM, TX agency.

During the third month, Justin had pushed himself beyond the limits and was already helping families. He helped a 22-year-old couple he protected process a death claim for their child he had seen three weeks prior. At this point, Justin found purpose in what he was doing for families.

One year later, Justin was already at the regional leadership level. He helped open two offices, one of which he moved to lead in Texas. There, Justin earned a spot on the board of directors. In his second year, Justin was a board of director member in the 55 Million Dollar Agency. During the pandemic, he helped the agency move from an only in-person appointment to working from home.

Justin now helps serve working families through supplement life insurance benefits that their Unions/Associations have endorsed their members to fill in the gaps of what they can’t get through work and provide them with what they need even after they leave or retire. At his regional position, he is on a mission to protect and serve 80,000+ working families a year by 2030.

Justin Hermann provides financial stability for families when they need it most. He has also helped multiple people make six figures, including his fiance. The secret to Justin’s success is consistency. He is consistently showing up with a great attitude and results. For Justin, the biggest separator is often underrated and what consistency can accomplish when compounded over time is amazing. Justin has built a residual income that pays him more than he used to earn annually in construction through consistency. Facing his obstacles has also been one of the most excellent strategies to scale. Justin is disciplined, and he understands that today’s investments are tomorrow’s gains.

You can connect with Justin Hermann here.