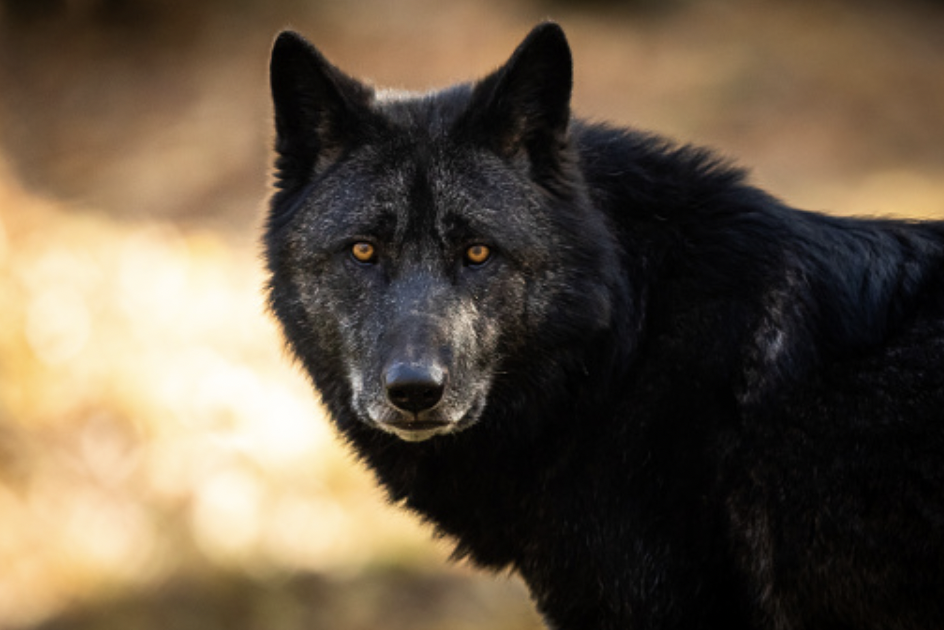 The Yellowstone Wolf 926F was born in the Lamar River Valley in the spring of 2011, with a grey face and a notch in her right ear. 926F was the daughter of 06, a she-wolf who conceived the Yellowstone National Park-based Lamar Canyon Pack. She was the great-great-great-granddaughter of the wolf “No. 9”, one of the first wolves from Alberta, Canada, reintroduced into Yellowstone in 1995.

How It All Began

When 926F was only a few months old, her pack was attacked by 16 adult Mollies Wolves. All the odds were against her and her littermates, but her mother, 06, and older sister saved them, thus beginning the story that is now a significant part of American folklore.

Photographers and wolf watchers in Yellowstone fell in love with 926F. She was regarded as the “Queen of Wolves” and was one of the stars of Yellowstone’s “wolf-watching hotspot.”

926F handed over her alpha female status to her daughter in 2018, who gave birth to the first surviving pups in three years. Only two of the five black pups born during that breeding season survived the 2017-2018 winter. Her daughter and mate, as well as her two grandchildren, were present when she was shot, as evidenced by recordings of them howling shortly afterward.

Naturalist and former Yellowstone wolf researcher Rick McIntyre paid tribute to 926F, stating, “till the final moment of her life, no matter what trials and catastrophes she experienced, she always figured out a way to live, to carry on.”

On November 24, 2018, Wolf 926F was shot and killed between Silver Gate and Cooke City, Montana, after she had strayed a mile outside the park boundaries and was apparently near cabins. The hunter carried her body home, attached his license tag, and skinned her. After consulting with a Montana Department of Fish, Wildlife, and Parks representative, he disposed of the carcass, who determined that the slaughter was permissible under Montana law. However, some advocacy groups believe that 926F was killed illegally and have asked for a boycott of the hunter’s products.

According to Mary Cooke, president of Wolves of the Rockies, the shooting of 926F is an example of why the government should protect the wolves that may go outside Yellowstone Park limits and become lawful targets for hunters.

926 Raindrops – Gift of the Wild By Gloria Straube

Gloria Straube, the author of 926 Raindrops: Gift Of The Wild, is a staunch animal rights advocate. She has penned an unconventional, intriguing, and enticing memoir highlighting her life experiences while celebrating her bond with the legendary she-wolf, the Yellowstone 926F. It’s a peculiar tale of trust and friendship that helped her realize the significance of self-worth and peaceful co-existence in the world.

Gloria trusted her pure nature and answered their call, ushering in a new chapter in the author’s life and providing her with new strength. This book inspires the readers to accept their nature and courageously follow their intended path.

Survival of the fittest and fate favors the brave; these two statements are a true reflection of the author’s personality, determination, and resilience, making her book a relatable read for all animal lovers.