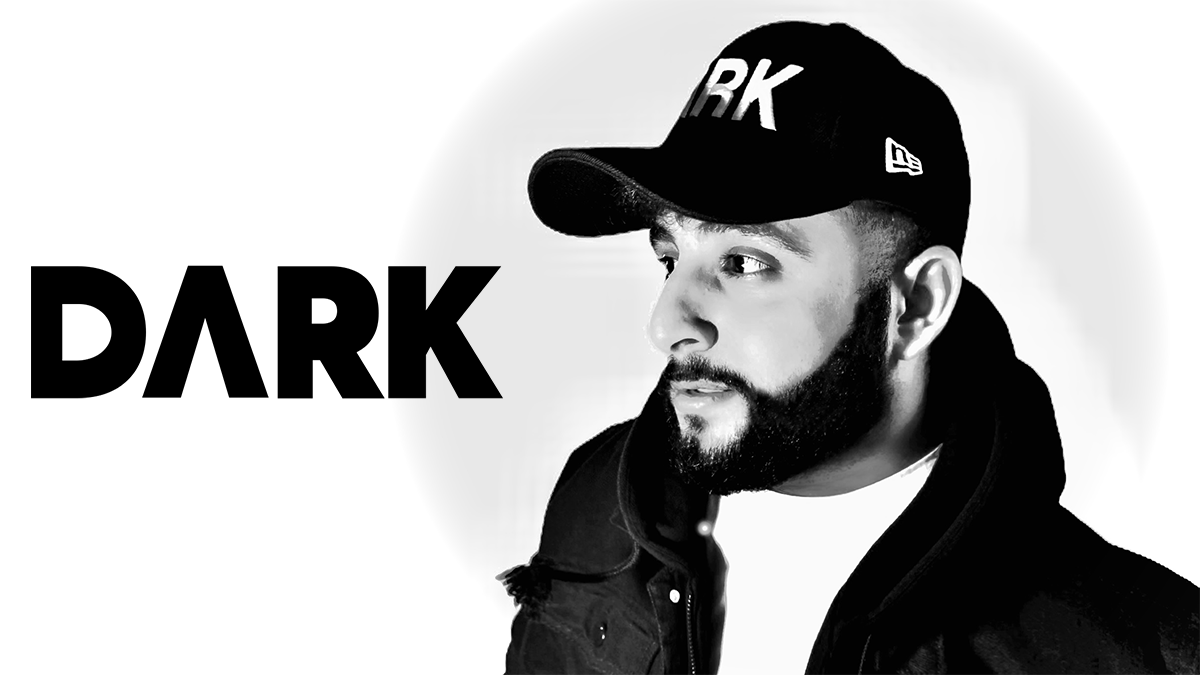 The Magazine Cover guy: Mojomora or Ahmed Alamri; I’m sure some of you have already seen some of his work, I mean they’ve only been shared hundreds of thousands of times and he has worked with some of the most popular Influencers today. Alright, enough talk let’s get down to the straight facts: Mojomora has proven himself to be a serious force in the world of marketing and media.

As the current Editor-in-Chief and Founder/CEO of Media Conglomerate ‘Dark,’ Mojomora has arguably revolutionized the world of digital press online for independent artists and creators with his digital magazine cover concept and wildly successful platform ‘DARK.’

At the young age of 25, Mojomora graduated with honors from Law School and worked at a Technology and Internet Law firm located in Downtown San Diego. After working in his father’s business at a young age, Ahmed has always had a motivation to launch his own business someday.

Since High School, Ahmed has launched a series of services and startup companies.

When he turned 15 he launched a location based social network in his small town and by the time he got to college he was helping design a mobile app game (Dab Like Diplo) centered that would go on to reach millions of players worldwide.

While in Law School, Ahmed would design and sell business cards, flyers, and websites for organizations, law firms, interest groups, and local businesses in San Diego.

In an article with SeekersTime, Ahmed stated, “I’ve always loved designing. Whether it was graphics, websites, or mobile apps; I became obsessed with learning how and what makes a design immaculate.”

Launching business all throughout your academic career (including throughout graduate school) is not an easy task to do. Ahmed became an expert at this.

“I can’t remember a time when I wasn’t juggling multiple businesses or even careers at one time. Theres a lot that interests me and I never wanted to give up any of my passions. We are sort of trained to choose one path and to make that your thing for the rest of your life; I just never subscribed to that notion.”

A designer and entrepreneur by trade but a true musician at heart, Ahmed has become known as ‘the guy’ you want to stay connected with on social media; Emmy Award winners and popular influencers with millions of followers like Lexy Panterra, UFC Flyweight Alex Perez, B Karma, Jordan Royale, Hitta Castro, Tribe Mafia, The Fault in Our Stars Actress Emily Peachey, Choyce Cincere, Freaky P.

Growing up, Ahmed knew he was different. He knew that he wanted to be apart of something greater.

“I was pretty much learning new things all alone. I guess it started with guitar and music; then it branched into launching my own brands. I fell in love with being apart of a startup.”

Now at the age of 26, with over 7 years of entrepreneurship under his belt, Mojomora is determined to be apart of something spectacular and I’m confident that he is more than capable of doing that.