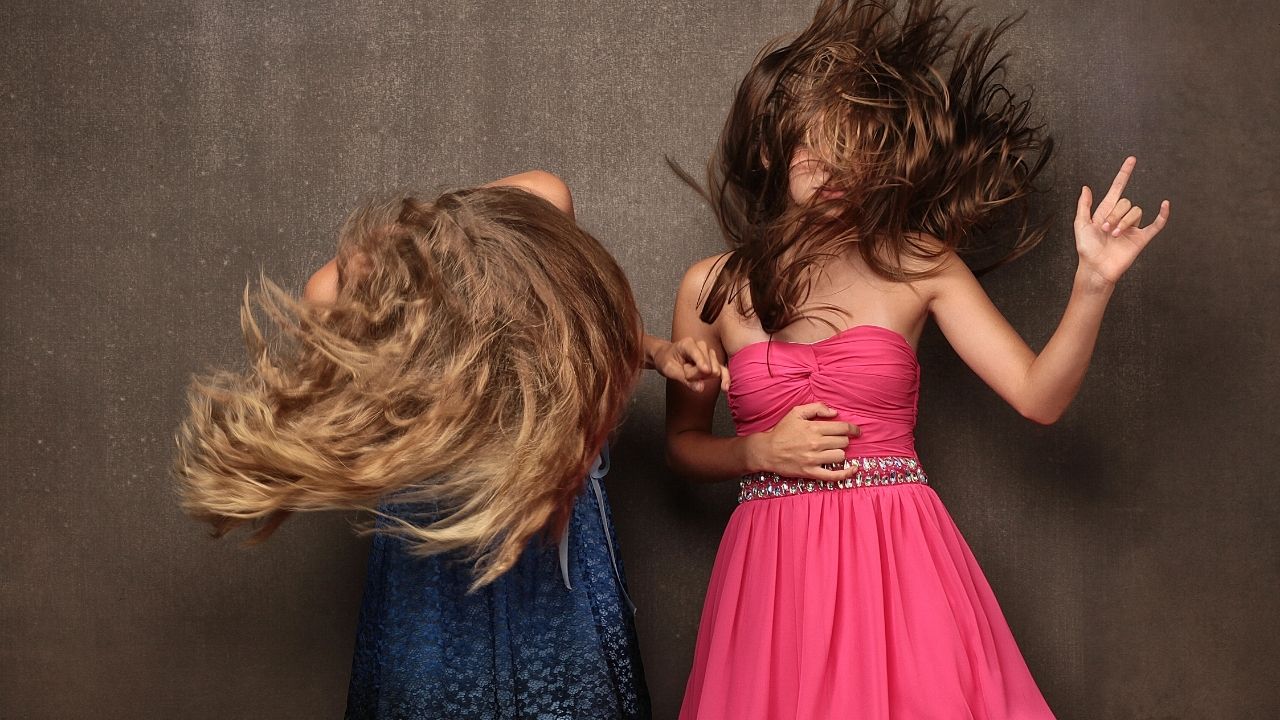 Metal music is a polarizing genre with different aesthetics being primarily the way to differentiate between its types. But no matter what, each category of metal music carries a black tee’s aesthetic and an unspoken declaration of loyalty to the large metal scene.

Metal is not just music. It is a lifestyle that piques and arouses interest, curiosity and, at the same time, intimidates those who aren’t familiar with it.

Its polar opposite genre—punk, likely share this aspect. In the late 70s and 80s, some of the most iconic heavy metal bands developed their fashion standards to draw the line and carve out their identity among the vast subculture.

Bands like Black Sabbath became iconic in the fashion of leather jackets, bellbottoms. The sober metal fashion took inspiration from the biker gang culture of the late 60s and 70s.

Thin Lizzy, Motorhead, and Steppenwolf were likely examples of the Post-Vietnam heavy metal scene to bring “kutte vests” to the larger spectrum of fashion.

This aesthetic further involved Paul Di’Anno, the frontman of Iron Maiden, made studded belts and spikey bracelets or, more like, gauntlets look “cool.” The bands also were infused with the aesthetic of bands that shared a fascination with Pagan and Germanic symbols, adopting Viking looks with thick bears and more intimidating body languages.

Ozzy Osbourne’s black robes, Alice Cooper, and the band KISS’s corpse paint—it nearly formed a lasting identity of metal. They were warriors preparing for battle, but they only made real and exquisite music holding guitars. Adopting looks of the savage occults, they were one of the most peace-loving artists who only brought a great music culture.

Motley Crue, Poison, and Bon Jovi brought the drag-inspired makeup that dominated for over a decade. Saxon became the sight of spandex quite explicit and in one’s face and remained the face of glam metal. High tops in white, black plain tees, battle jackets, and acid-washed jeans, these were quite the identity of metal brought to us by Iron Maiden and other bands inclining towards thrash metal. Dave Mustaine of Megadeath once showed up in Nike high-tops; it shook the whole world of metal.

In the current, modern state of heavy metal, we have bands like SEPSISS, a thriving example of female fronted hard rock/metal band. Female frontrunners in heavy metal are almost an aesthetic because the industry, formerly was male-dominant, and the leading icons were all males.

SEPSISS is led by Melissa Wolfe and is a heavy metal band from Manchester bringing a mix of heavy metal music. Its vocalist, Melissa, brought attention-to-detail, graphic grandeur that is more gothic and dark.

What was previously considered the aesthetic and style of misfits, the outcasts are now being appropriated by the likes of Justin Bieber and Kanye West. Both of them had no choice but to recruit metal artists to create edgier merch. At least, these pop musicians led the metal head parents and siblings of young pop music-loving kids to bond over shared interests, if not music.