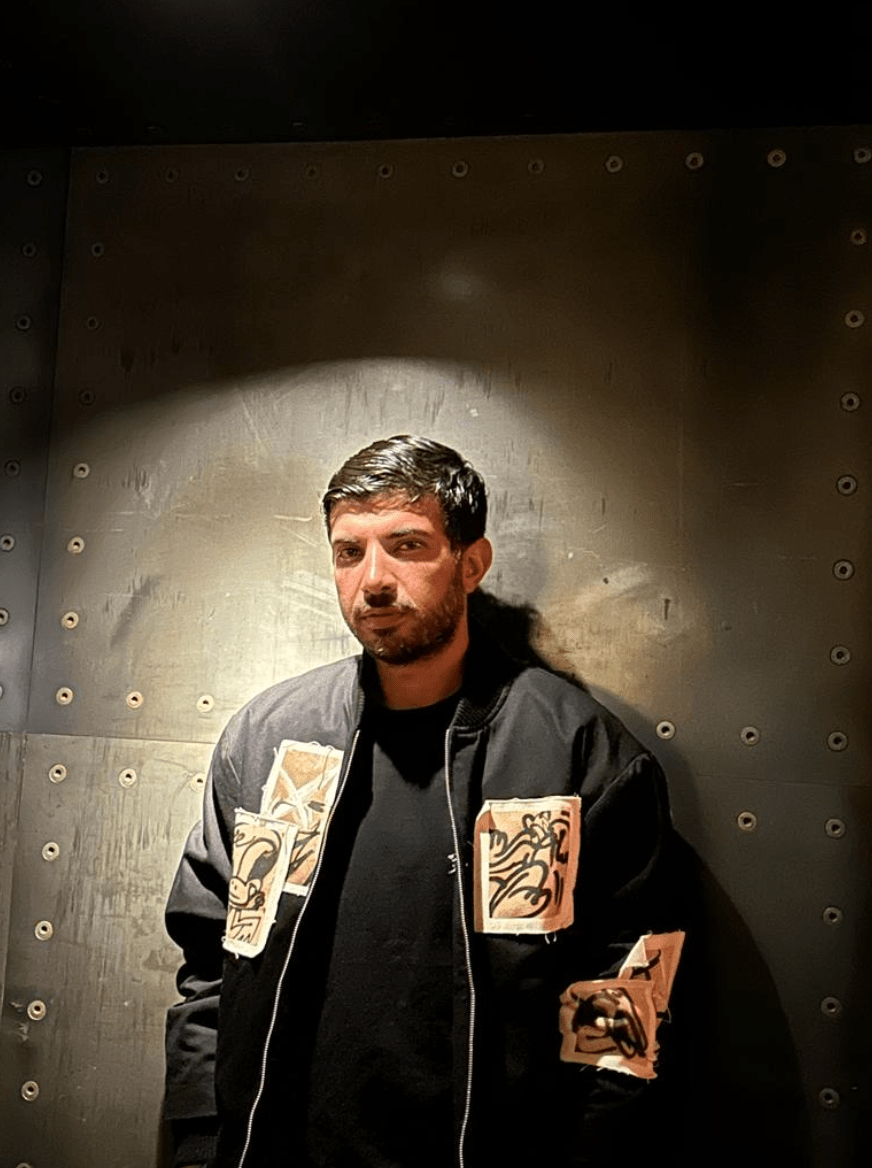 Being the best in an industry as competitive as the music industry takes a lot of determination, grit, and passion. Speaking of people of such calibers, meet Seyed Milad Torabi.

Seyed Milad Torabi aka Milad JT is one of the most prominent artists known for his outstanding work in the techno ̧music industry. Milad has been recently creating a lot of music that has been garnering a lot of attention in the industry, especially with tracks like “Asemoon” and “Salam” which are streamed across different platforms.

The tracks focus more on including inspiring quotes from well-known Persian artists which is something that is not seen in techno music. Milad mentions that he doesn’t want to be any normal techno musician, but rather an artist who inspires people to follow their hearts and think deeply about finding the meaning of their life.

Milad hails from Rafsanjan, Iran where he started as a guitar player and slowly worked his way into learning the various crafts involved with music. He developed a strong passion for techno music and started working around it and went on to create music in the big leagues.

Milad’s humbled demeanor and sheer passion for the art of techno music are one of the major reasons why he is one of the most popular techno artists known in the world.

Apart from being the rave in the music industry, Milad also has been working hard on expanding his entrepreneurial ventures as well. The venture includes investing in and hosting some of the world’s largest and best music festivals that will give artists across the globe the platform to take their art and showcase it to the world. He also has to privilege of hosting one of his music festivals in Turkey in 2021 which saw a lot of artists and musicians coming in from around the world to perform.

Milad is currently working on his latest music track “Jahan” meaning the world. This track is in collaboration with a famous Iranian Singer and is expected to release this coming summer. There are a lot of anticipations and expectations with this as the artist is now slowly progressing towards making a difference in how people approach techno music. Milad mentions that earlier techno music was all about the tunes, beats, and grooves but now it can mean much more. It is high time that people understand the real possibilities with techno music and with Jahan, the artist is planning on big things that will change the way how people perceive techno music.