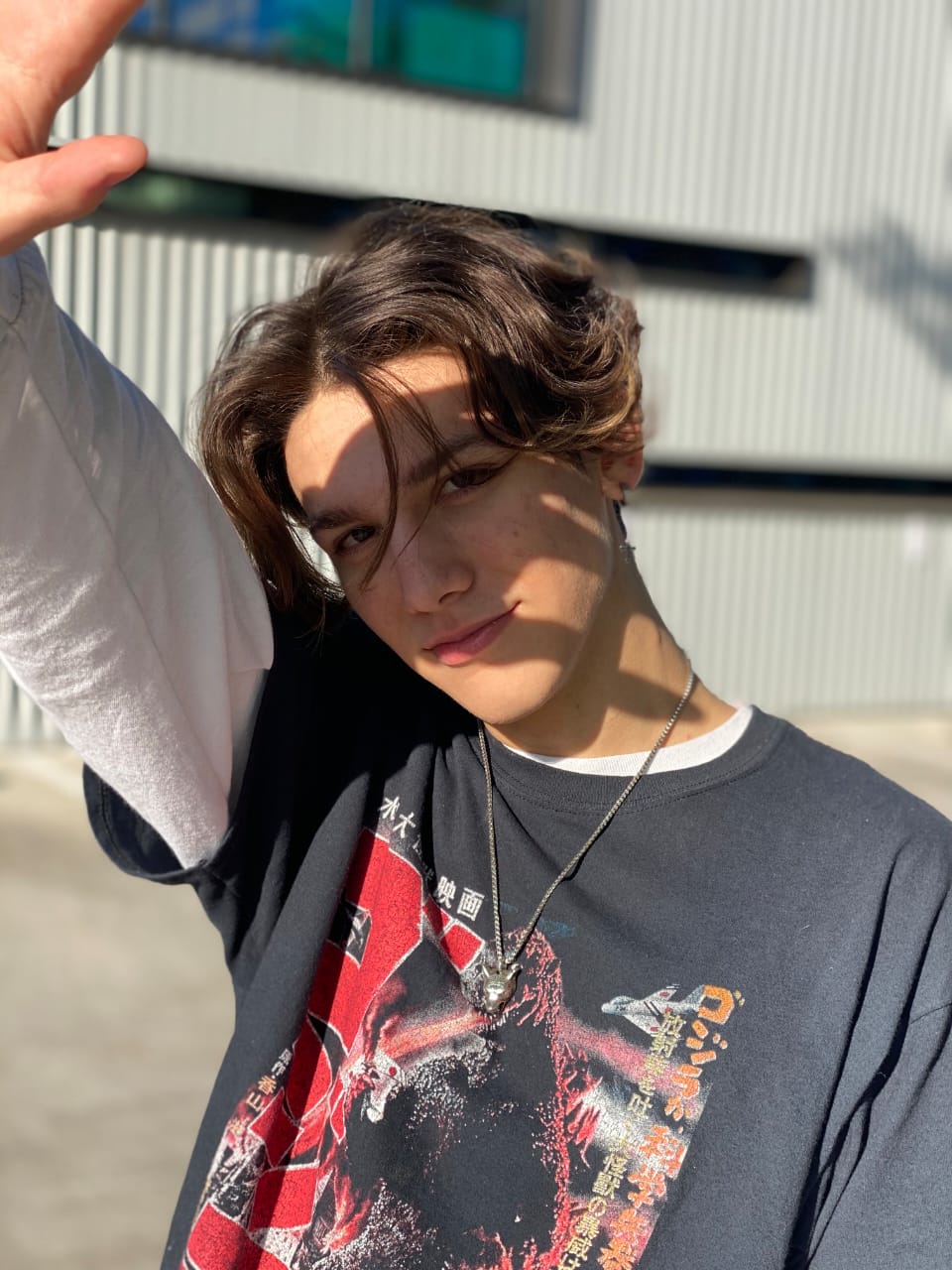 Nicholai Perrett has proven to be a major force in the social media world, seemingly dominating different platforms, including Instagram, YouTube, and most recently, TikTok. One of his recent videos that went viral almost immediately it was posted featured Nicholai teaching couples how to cuddle. The TikTok video got more than 1.2 million likes and over 10 million views, ranking as one of the most seen videos on the platform.

Content creation is not one of the easiest tasks in the world. Despite seeing content creators and influencers seemingly having fun especially in videos, most people are oblivious of the amount of efforts that goes into making such videos and even promoting them. As making a video is just one phase known going viral, it is important for influencers to post videos that will captivate their audience, an issue that has remained a daily struggle for influencers worldwide.

Nicholai has been around for a while, treating his millions of fans and internet for freaks with entertaining yet message-filled content across all social media platforms. The content creator like many other online celebrities has not had it easy. However, he did not let the challenges to determine him from his goal. Thanks to the support of family and friends, especially his best friend, Zhonghi Zhu, another talented content creator, Nicholai has been able to stay true to his mission of using his talent to change the world in his own little way.

The How to Cuddle video on TikTok continues to receive accolades from fans and followers of Nicholai worldwide, further reiterating his mastery of the art. The social media world can only expect more captivating pieces from the young talented Nicholai Perrett.