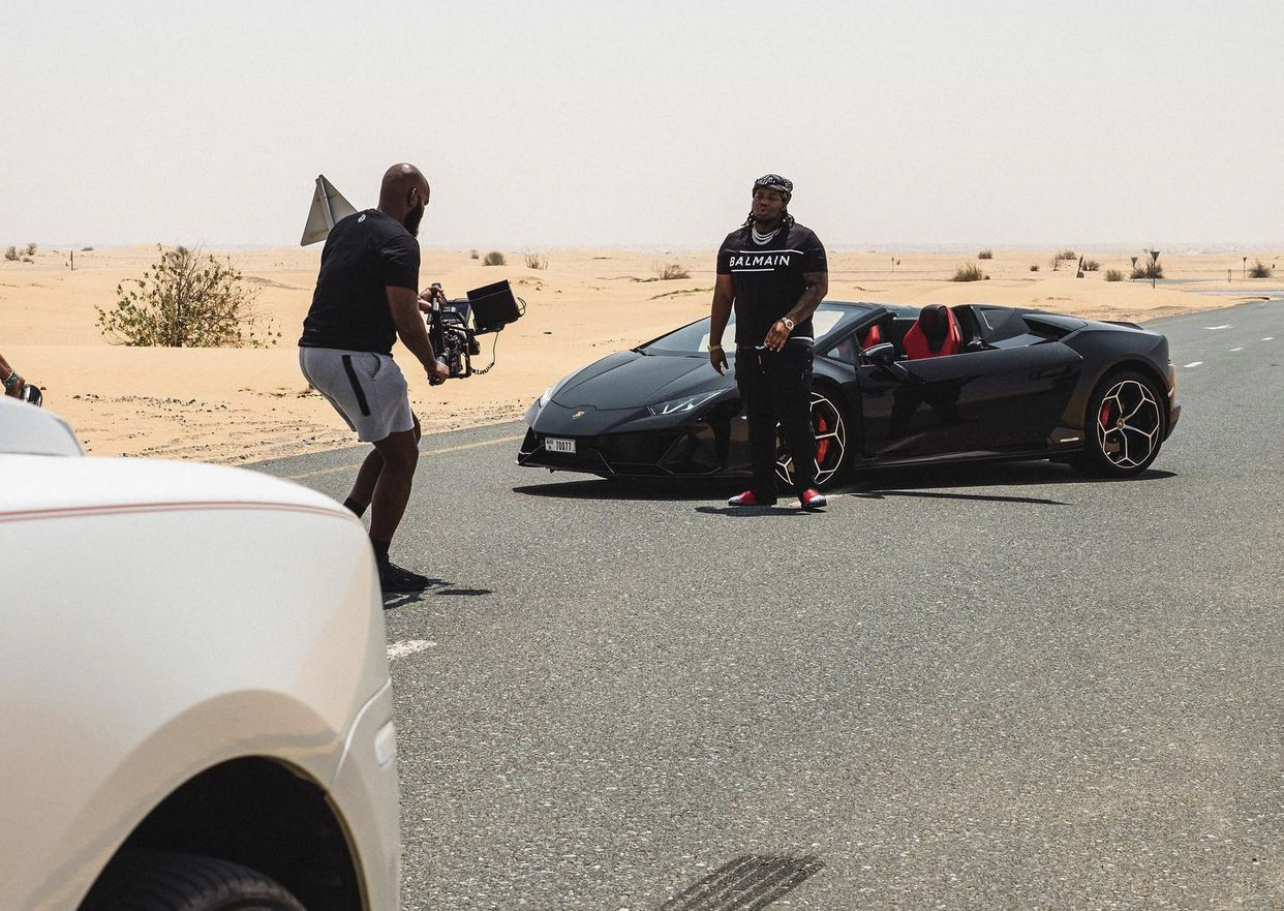 Success in not Final; failue is not fatal; it is the courage to courage to continue that counts. Success doesn’t come to you, you go to it. Success is not the key to happiness. Happiness is the key to success.if you love what you are doing, you will be successful.

Haitianbird is a Haitian-American Rapper and songwriter from New York.He developed an interest for rapping as a child and would constantly express his skills, rather in the streets, in a cypher or at school.

In 2012, Haitianbird moved to New York manhattan to further pursue his dreams of becoming an internationally known voice in the music industry. With his voice commanding such demand in the listener’s attention, he decided to join the American hip hop industry . With the release of “ teach em “ co produced by Loulou Beatz and Xtrabeats the song became a massive hit throughout social media such as facebook , twitter even in Haiti.

In May 2017, he released ‘Haitianbird 2.0’ Follow by the “handz up ” mixtape which earned him quite the recognition in the growing Hip-Hop community. Being trilingual, he was able to polish a versatile and eclectic style. He went on to release a few other tapes that only but aided in solidifying his status as a star on the rise.