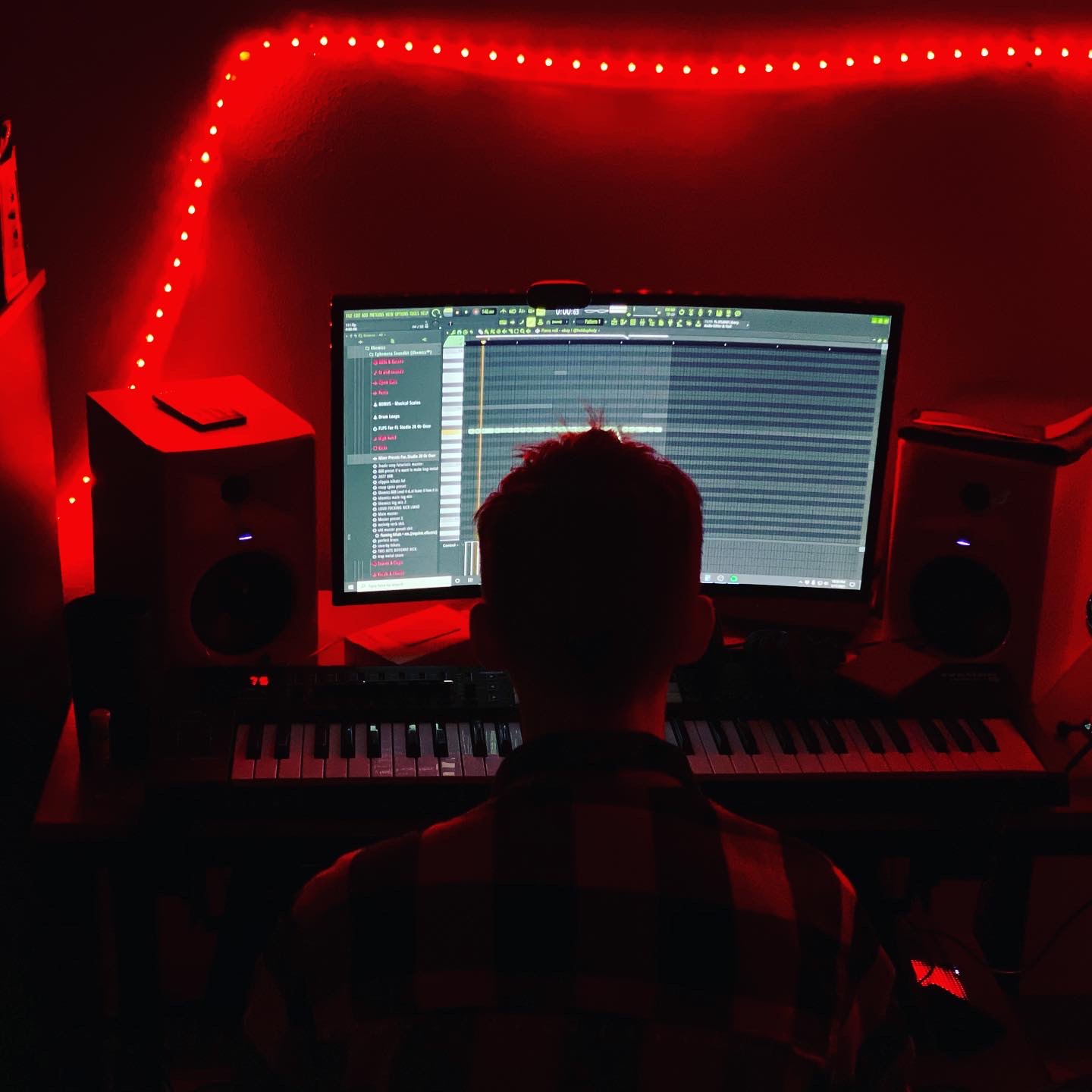 After leaving for the military in January of 2020, Patrick Stafford moved to Alaska and found himself without much to do there. He tried a few different things, such as photography and digital art, but they weren’t getting it done for him. Along the path of searching for a new hobby, he recalled a conversation he had with one of his friends before leaving for the military. This lightbulb going off would lead Patrick to find his new sought passion, and he begins his ascent as Stafford Beats.

He didn’t know it at that moment, but music would become the overlying passion in his life that fuels him to be better every day. Stafford Beats is engulfed with making music, and he truly loves what he gets to do. He spends countless hours working on beats and getting connected with people in the industry who can help him advance in his career. Through powerful collaborations and his relentless work ethic, Stafford Beats is off to a fantastic start in his musical endeavors.

As time goes on, Stafford Beats has every intention of taking his career to the highest level possible. He knows that he was meant to make music and stop at no end before getting to the spot he wants to be. With big plans in the works, look for Stafford beats to make big moves throughout 2021.