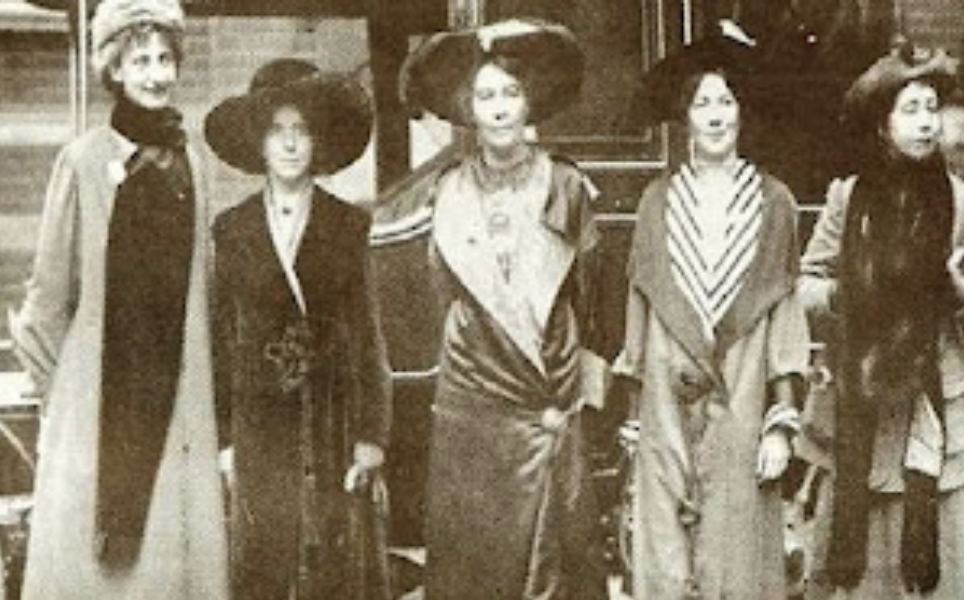 Sil Brook from Tierra Productions LLC is the mastermind behind the famous historical docudrama ‘Winds Of Transition.’

Sil Brook, the co-founder and Chief Executive Officer of Tierra Productions LLC, earned a BFA in media arts from the University of South Carolina. Her early schooling was acquired in the UK.

She is a renowned producer and writer who works to bring controversial topics to the limelight. She believes there is a great need for films, shows, and plays focusing on important topics rather than sensationalizing them.

Besides her inclination toward writing and producing feature films, Brook finds solace in volunteering. She participates in numerous animal rescue operations and has assisted in rescuing stranded whales and dolphins in the lower keys, rehabilitating them, and releasing them back into the wild.

Sil Brook is the co-founder and CEO of Tierra Productions LLC. Her passion for writing and producing films and shows led her to establish her own production house.

The production house has assisted several famous documentaries with research work, including The Lost Gods of Easter Island, Pompeii: The Last Day, Pompeii: The Mystery of the People Frozen in Time, Mysteries of the Bible, Weapons that Made Britain, and many more documentaries. Tierra Productions LLC’s own production includes Moments in Time in development and Winds of Transition in Pre-Production. The production company is committed to producing feature films of the highest caliber.

Winds of Transition – An Award-Winning Screenplay by Sil Brook

Sil Brook’s “Winds of Transition” is a docudrama based on a true story. The screenplay is inspired by the story of Lady Constance Lytton. Winds of Transition has received remarkable reviews at film festivals with over 20 Awards/Selections as it has an ensemble cast and focuses entirely on the family, just like Downton Abbey.

The Synopsis of the Historical Docudrama

Winds of Transition is a docudrama based on the life of Lady Constance, a courageous woman who dared to rebel against her aristocratic background and fought for women’s rights.

The docudrama is set in the turmoil of 1909’s Edwardian England, where women’s rights challenged the Edwardian morality that gripped British society at that time. Set during the same period as Downtown Abbey, the show depicts class barriers breaking down amid social upheaval and turmoil. It narrates the story of a family torn apart by passion, deception, and forbidden love.

Winds of Transition revolves around the struggles of Lady Constance and the women of England in the early 20th century. Lady Constance was a brave lady who firmly believed that women should be treated equally in society and be granted the right to vote. She gave away her aristocratic title and decided to go by the pseudonym, Jane Warton. She did this because keeping her aristocratic title would mean that the authorities would treat her kindly since she was the daughter of the Viceroy and her brother was a member of the House of Lords.

Lady Constance also gave the police her pseudonym as she did not want to receive any special treatment. She hid her identity from everybody and completed her prison sentence. The once brave and strong lady became physically weak after being imprisoned numerous times and enduring torture. While on a hunger strike in prison, she was forcefully fed, which made her gravely ill. Although her body started deteriorating, the ill behaviour could not weaken her will. She kept fighting for women’s rights till her last moments.

Lady Constance decided to break free from subservience, became an independent woman, and risked her life to reveal the prejudices against women and different classes.

Sil Brook is a film and television writer/producer that strives to emphasize fascinating and contentious issues in her work. She aims to create something worth sharing, regardless of the project. She passionately feels films and television shows should focus more on highlighting important issues rather than sensationalizing them. This is what motivates her as a producer. In addition to having a strong work ethic, Sil Brook’s enthusiasm is contagious, making her an excellent leader and motivator both on and off the set. It’s no surprise she’s had such a tremendous career!