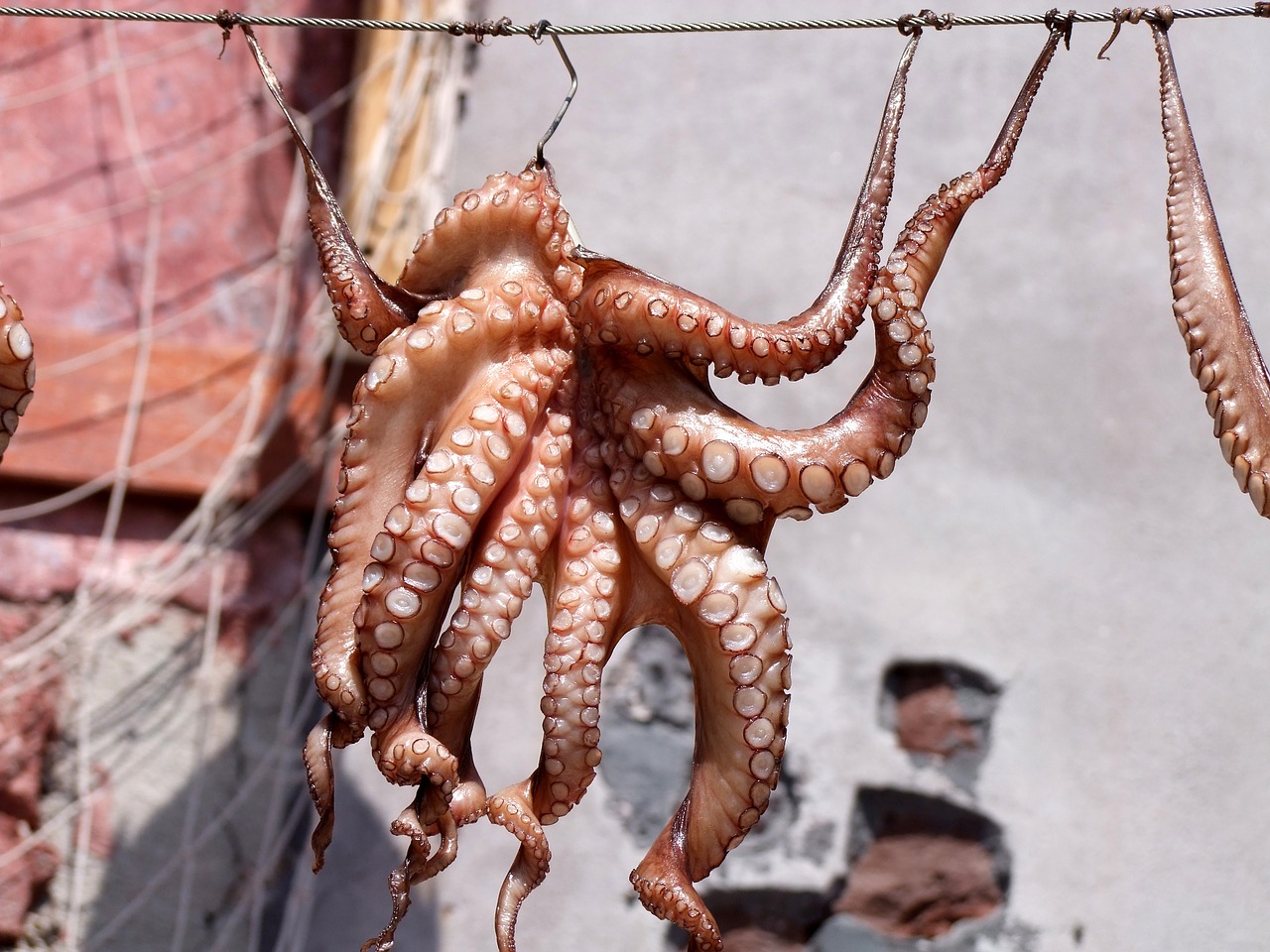 In May 2019, the scientists from different corners of the world had urged to not farm octopus. But due to the increased global demand of the octopus as a food, it is encouraging some businesses to farm octopus.

Attempt to farm octopus is picking pace in many countries. The nations are also altering octopus’ genetic modification to accelerate their growth. A team of environmental scientists, philosophers and psychiatrists have written an edition on the impacts of octopus farming. Octopuses are causing nitrogen and phosphorous pollution from their waste.

Their interbreeding is also developing many diseases that are difficult to control. For environmental concerns, the octopus diet is very hazardous. They are carnivores and need fish and oil in their food.

The scientists have also said that it is extremely cruel to keep octopuses in factories. They suggest to keep them only in aquariums where people can know about their intelligence.