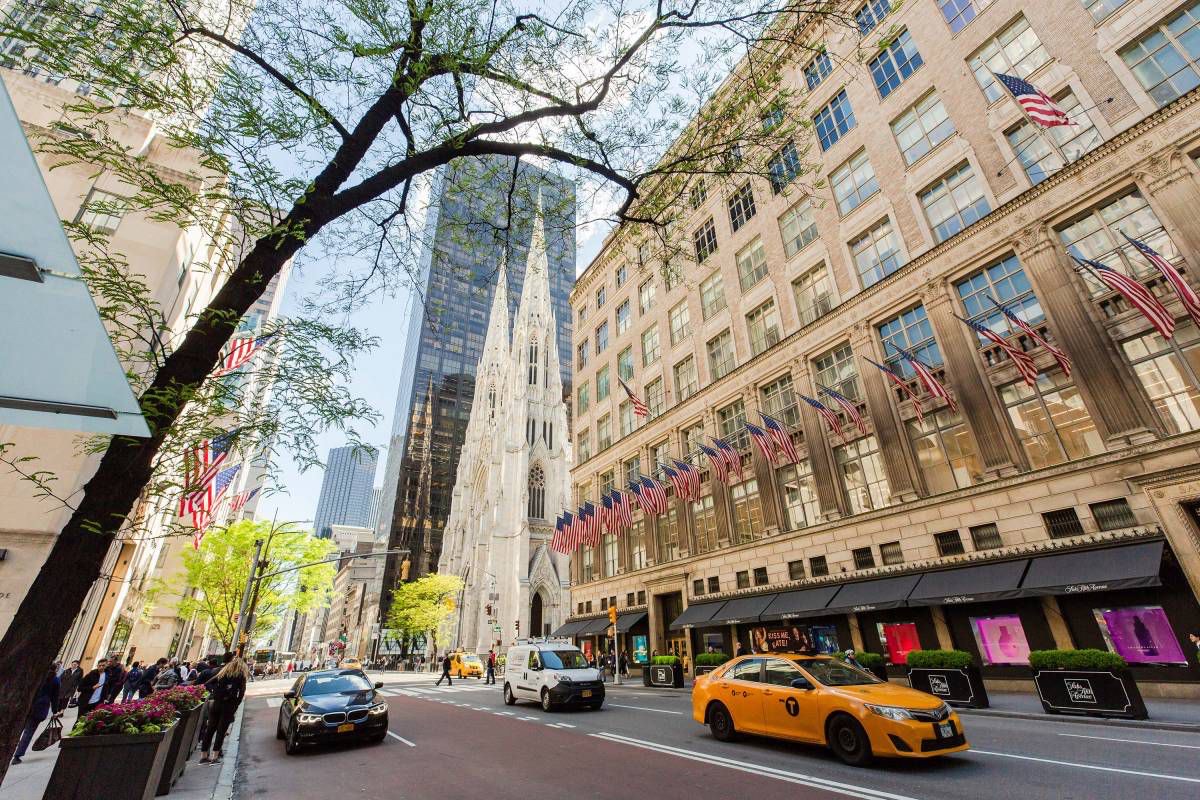 In the next twenty years, competition for global influence is likely to reach its highest level since the Cold War. According to the US National Intelligence Council, “a broader range of actors will compete to advance their ideologies, goals, and interests.”

We face a world where nationalism is on the rise, no country dominates, and regulations and standards are fragmenting. A rise in isolationist and protectionist sentiments and political tensions has triggered tariff tit-for-tits and economic sanctions. Yet all too often sanctions turn out to be little more than expressions of US preferences that hurt Western economic interests without changing the target’s behaviour for the better. As a rule, political meddling stalls economic integration.

Nowhere is this fallout from current geopolitical tensions more apparent that the competition between Chinese and US tech firms, which President Xi Jinping has referred to as the “main battleground of global power rivalry.” After sanctions were enforced on strategic industries of technological development, China has isolated its economy from Western markets via the dual circulation economic policy announced last year.

But the more America and China intervene, the more of the rest of the world should worry about the uneven geography of global business. As globalisation unwinds, rows are erupting over how multinational firms run electric power grids, set digital rules, and pay taxes. European hopes of being a regulatory superpower may become a fig leaf for protectionism if the bloc continues its sanction regime. To erect barriers is to deprive developing economies of a healthy business ecology which is the secret to raising long-run living standards. Sanctions effectively eliminate this chance.

Sanctions can have the perverse effect of bolstering authoritarian, statist societies when engaged to address large-scale concerns, as seen with Libya and Iran. By creating scarcity in private markets, they enable governments to better control distribution of goods, like within China that has seen wipe out private firms in partnerships with Western businesses and further entrench Chinese influence in Southeast Asia.

The danger is both moral, in that innocents are affected, as well as practical, in that sanctions that eliminate population’s chance to participate in the global supply chain and market can bolster the regime, trigger large scale emigration, and destroy the middle and civil society, as seen in Pakistan and Indonesia. They can also reduce Western influence in those countries, with the UK, US, and EU having most recently effectively isolated Belarus from liberal markets.

Outraged at the forced landing of a passenger plane in Minsk on May 23 to arrest the dissident journalist, Washington, London, and Brussels blacklisted corporate entities operating in Belarus to discredit President Lukashenko’s regime. This list includes Mikhail Gutseriev, a Russian businessman who helped provide Belarus with oil supplies last year when other Russian companies suspended their deliveries over a supply terms dispute. In its announcement, the EU asserted that Gutseriev was ‘benefitting from and supporting the Lukashenko regime’ and was a ‘long-time friend’ of Lukashenko. Yet this is yet another example of sanctions missing the intended target.

Policy makers often reach for sanctions without properly considering whether if corporate activities promote or hinder strategic goals, such as limiting illicit trade in weapons and natural resources, if it enables or curbs corruption, or if it perpetuates illegitimate regimes or prevents the rise of worse ones. Like much of the sanctions package directed against Belarus’s government, the effect of sanctioning Gutseriev, a noted enemy of the Kremlin, is effectively to drive Lukashenko ever closer towards Russia’s sphere of influence, much to Putin’s delight.

Even in the absence of direct political involvement, businesses can serve as a voice to encourage good governance to prevent conflict and ensure stability. Gutseriev holds close business relationships with the entirety of the Commonwealth of Independent States (CIS) and his companies offer immense leverage to re-orient post-socialist economies towards the unified EU market. When sanctions are lifted in Belarus, it is hard to imagine there will be Western-friendly firms left after every sector is assumed into Moscow’s orbit.

Businesses can contribute resources toward efforts to rebuild shattered post-conflict societies to get them functioning, consuming, and trading again with liberal markets. In the age of systemic geopolitical conflict, corporations are part of both the problem and the solution. Governments would be wise to stop thinking in black and white by wielding economic sanctions as the only weapon in the diplomatic arsenal.