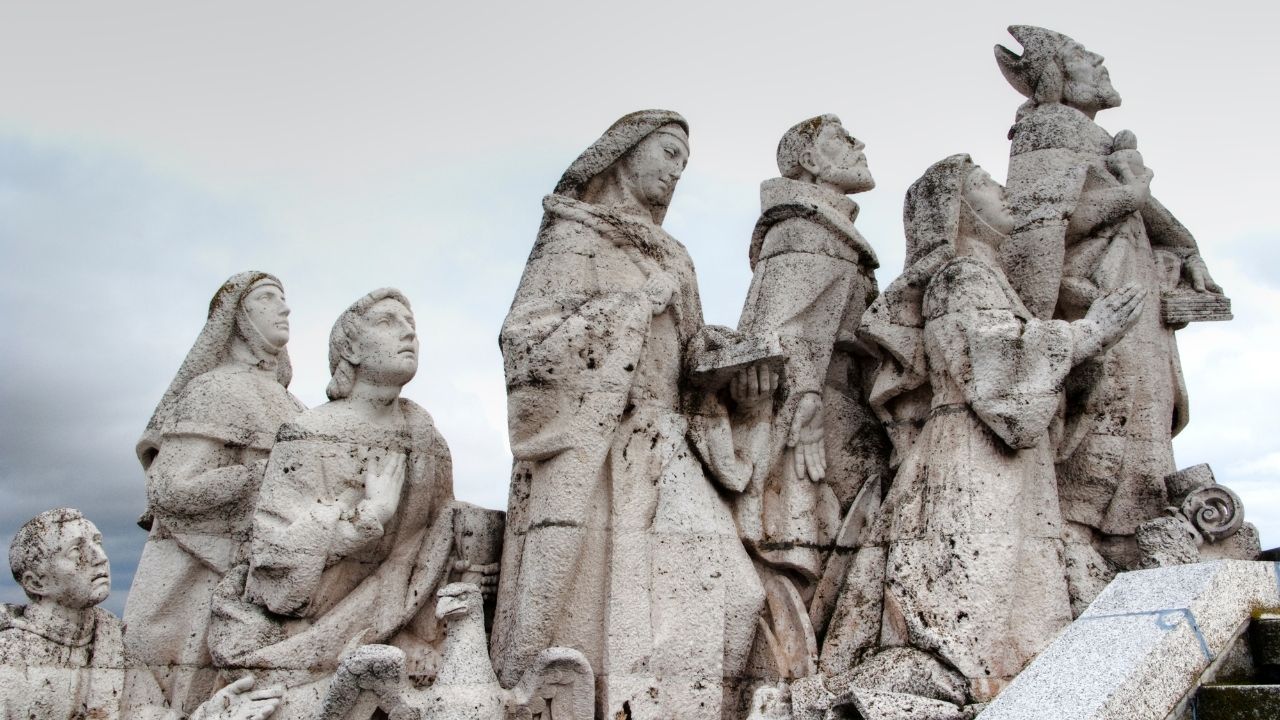 During the COVID-19 outbreak, as many are working from home, more are glued to their screens than ever. The media has responded in kind, ramping up news coverage and enticing headlines to fight for the prized view-time of its audience.

One headline that shocked international audiences was of a “coronavirus cult”. Back in February, when a large COVID-19 outbreak happened in South Korea amongst the congregants of Shincheonji’s Daegu branch church, the South Korean media ate Shincheonji alive. Rather than treating affected members as victims, the mainstream media blamed the church as the sole perpetrator responsible for the virus’ spread.

Accusations did not stop there, but continued to intensify, endangering the rights and safety of affiliated members in South Korea and abroad. Over 5,500 Shincheonji members have been subjected to verbal harassment, unwanted contact, unfair dismissal from work, and physical violence as a result of their affiliation and the negative reputation the press has built of Shincheonji.

To combat this horrific situation, Ki Lee from San Francisco Zion Church, a California-based church associated with Shincheonji, has enlisted the help of the Livingston Group, Washington D.C.-based lobbying firm. The Livingston Group and San Francisco Zion Church will engage conversations with U.S. government officials about the unfair discrimination its members face.

As stated in the FARA filing submitted by the Livingston Group, Ki from San Francisco Zion Church seeks to “inform U.S. officials about the persecution and undue treatment of associated churches in the Republic of Korea and the United States, which also have implications for the privacy rights of U.S. citizens.” Through the Livingston Group, Ki “will seek to encourage the U.S. government to address these issues in an appropriate manner.”

The lobbying efforts are to provide information on the discrimination and situation of Shincheonji. Ki and related church members will seek to dialogue with U.S. government officials about harassment against Shincheonji members and future steps that can be taken to ensure members’ rights to privacy, safety, and a protected practice of faith. The secondary goal of the lobbying effort will be to disassociate Shincheonji from the negative stigma that has become attached to it due to false media reports.

Despite the negative public perception that has riled up against it, San Francisco Zion Church has been active in contributing positively to its community through participation in blood drives, tree planting, volunteerism, and other activities. In South Korea, Shincheonji has been thanked and praised by the Korea Centers for Disease Control and Prevention for contributing 500 plasma donations from recovered COVID-19 patients in July, and for 1,100 plasma donations in August.