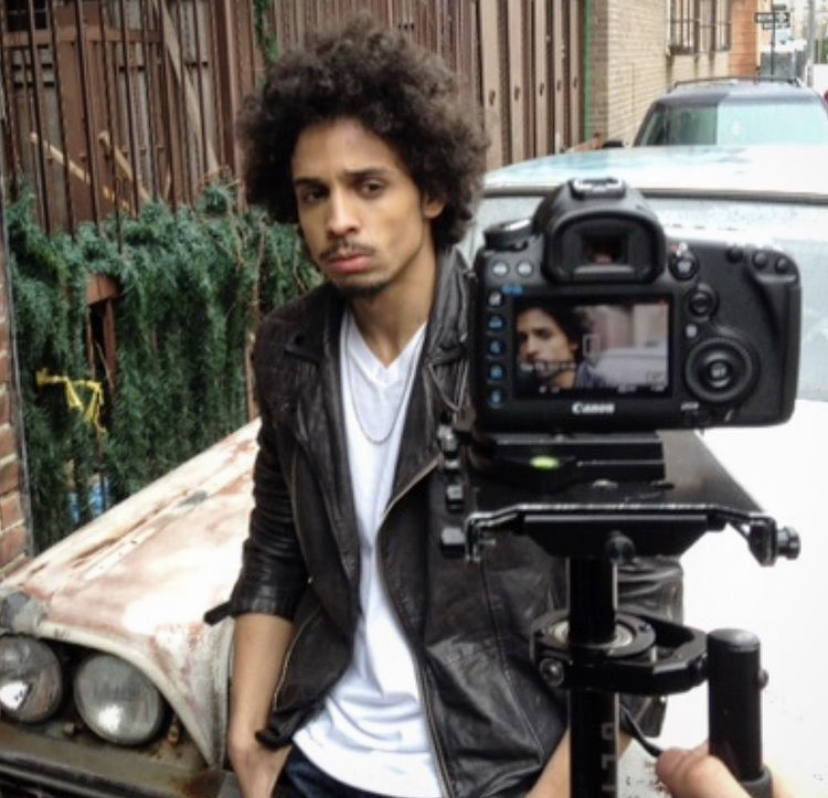 It’s now how you start; it’s how you continue. Never giving up and not losing sight of the prize that lies ahead in our journeys. We all have our different walks, but how we remain constant will determine our legacies. This example is lived by professional basketball player, Roman Perez. Despite a hard road throughout his journey, he always stayed consistent to get where he’s at today.

Raised in Brooklyn, NY and born in the Dominican Republic, his family came to the United States to live the American dream. That dream was to be a basketball player. He fell in love with the game at age 13, but was not able to play or practice at his young because of the surroundings in the Williamsburg community. Because of his lack of skill those around him showed him no love, and was a target of always being criticized.

It was at the age of 16 that his parents finally trusted him to be independent, and Roman took on to the street courts to train and work hard on his skills. After years of his dedication, he finally played college basketball in his second school at the age of 22. Not bad for someone who got cut for 7 consecutive years, from 6th grade all the way until his first year in college. After 2 years of playing in college he finally made the decision of pursuing his professional career, and today is still an active player who’s played all over the world.

Off the court his focus to help others by sharing his experience, and providing opportunities to many. He’s the founder of the Dudo Baez foundation, named after his father who passed away in 2014. His father believed in his dreams, and in memory of him Roman is provides inner city adults and youth with the chance to be a part of camps, clinics and tournaments the foundation provides.

Life is a roller coaster ride, where we go through lots of ups and downs. Dreaming is possible if we remain consistent with joy, love, and passion for what we do. It doesn’t matter the level you might have reached, what matter is that you’re enjoying your time doing it while it’s still alive. The Roman Perez story is a story that shows us how far a round basketball can take someone if they continue to fight for what they desire to accomplish. Catch Roman’s upcoming documentary “I am Victorious”, airing later this year on online platforms.