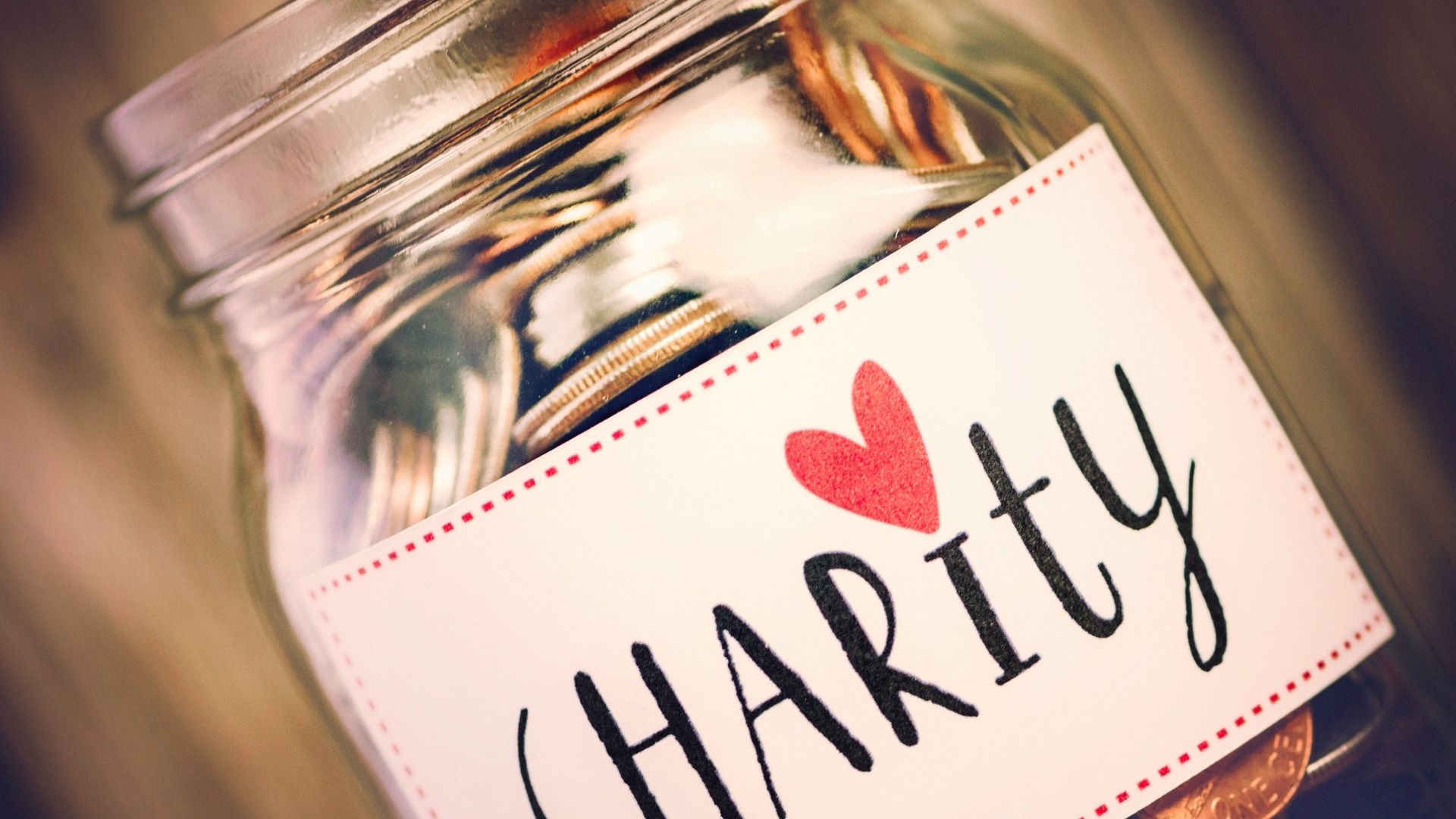 Roger Pettingell is best known as one of Coldwell Banker’s leading real estate agents in the Sarasota, Florida area. However, Pettingell has a passion for more than selling luxury homes. He has been a long-standing advocate for the poor, using his wealth, influence, and personal connections to raise funds for worthy causes.

Pettingell sits on the advisory board of five different charities. These include the Forty Carrots Family Center, which offers a preschool, parenting center, and educational programs for children and adults alike; the Child Protection Center, which is on call 24 hours a day, seven days a week, to provide services for vulnerable children; and Southeastern Guide Dogs Inc., which guide dogs with visually impaired individuals. He is also a member of the American Red Cross, Big Brothers Big Sisters of the Sun Coast, and Sarasota Adopt a Family. However, he does more than simply talk about the needs of members of his local community; rather, he’s willing to put in the time and hard work to create and run programs that bring in funds for deserving charities, so they can continue with or even expand their services as needed.

Roger Pettingell, together with his wife and two sons, recently spearheaded a campaign that raised almost $400,000 for Sarasota’s Child Protection Center. CPC Executive Director Doug Stanley notes that it was Pettingell’s idea to create a program designed to inspire forty people to each raise $10,000 in honor of the CPC’s fortieth anniversary. Providentially, the fundraiser took place right before the COVID-19 pandemic, providing the Child Protection Center with the additional funds it would need to continue operations even though many of the organization’s other fundraisers had to be canceled in order to prevent the spread of sickness. What’s more, Roger Pettingell has followed up on this fundraiser by offering a $10,000 matching gift for the organization at the end of 2021. It’s no wonder CPC Executive Director Doug Stanley has categorized Roger Pettingell and his wife Alisa as “superheroes for kids”.

The Pettingells have also hosted a Pie Day every single year for almost twenty years to support charity, and they provide monetary and practical support to the local All Faiths Food Bank during the Thanksgiving Season. This is a time when food banks typically take on the monumental task of providing all needy community members with a scrumptious Thanksgiving meal, so the extra help is always appreciated at this time of the year. Other charities that have benefited from the Pettingells’ generosity include the Sarasota Memorial Healthcare Foundation, Children First, and Moffitt Cancer Center.

It’s no secret that Roger Pettingell has a caring heart. His charitable efforts are hard to ignore; just as importantly, he treats each person he meets with respect, appreciation, and humility, be it a customer, employee, colleague, business partner, or even competitor. He is known for his integrity and his efforts to mentor aspiring real estate agents have enabled others to break into the industry and find professional success. Even so, he doesn’t consider himself a great philanthropist; rather, he feels a sense of responsibility to use his position, wealth, and success in life to help others build good lives as well.