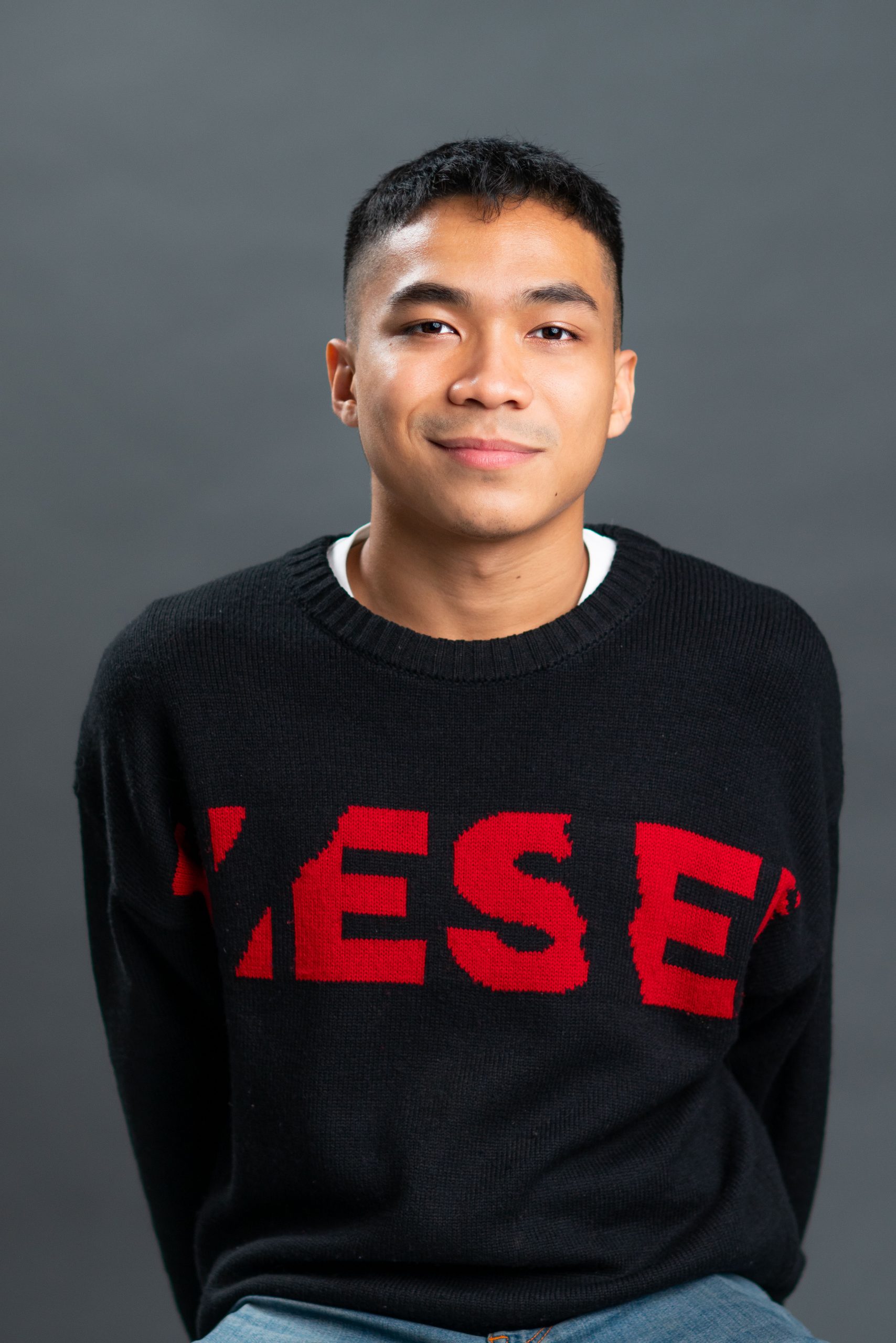 The up and coming Director, Producer and Writer, Taha Long spreading his wings in the Big Apple. All the way from the land of multicultural and amazing food, Malaysia, Taha Long is striving in New York City creating his name in the film industry.

“I’ve always wanted to do a dance film as the idea of telling a story through body movement seems very intriguing to me. No dialogue. Just gestures and movements.” said Long.

The film striked to be a beautiful dance film on the surface but relays a deeper meaning to it. It is a representation of freedom, coming out and letting go of emotions and about being in the moment. It also showed the vulnerability of an individual who seems to keep his identity to fit the mould of what society has created.

“It struck me that I was the only person in the subway car. I could have done anything in it and there would be no evidence of me ever being there. It’s quite a strange state to be in, to be present and yet in a much real sense to not be there at all”, explained Long about how he started writing the short film.

Being in the film industry in a big city means you would either make it big or you won’t taste the limelight. It is the nature of the industry. When asked about the beginning of his career, Taha Long could not stress it enough how it was not easy for him to enter the industry as his background sector was in business. Therefore, he had trouble building connections to start his engine as a filmmaker. However, it all changed when a TV Drama happened to do a shoot in his neighbourhood and he was lucky to be called to participate as a crew. Speaking of rareness, there’s a saying, “being at the right place at the right time” came through in Taha Long’s experience. “Starting out in films is tough. There’s really no road map to it.”said Taha Long.