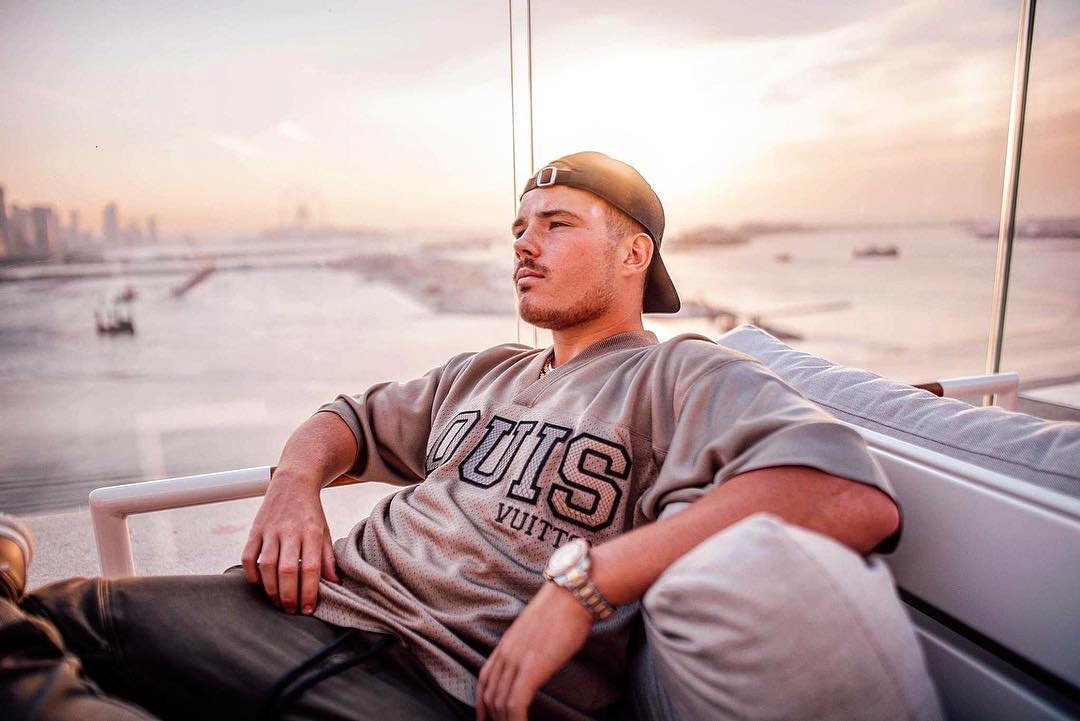 After every dark phase, life has a brighter side for everyone. Andreas Matuska whose life hit a roadblock due to certain circumstances in his teenage is now enjoying his life as a successful entrepreneur. The young man has mastered himself in multiple skills and is an international speaker, coach and trainer and an investor. As a child, it was difficult for Matuska to decide the right career option for him. To earn his living, he started working at the age of 15 as an office worker.

The young boy was never satisfied with his work but continued working for 2 years until he came across a video on YouTube which explained how entrepreneurs become millionaires by smart work and not just hard work. Day and night, Andreas spent time on social media after which he decided to make money through Instagram marketing. He did social media campaigning of brands and helped the small scale businesses building their presence on the internet.

His work required a hell lot of time after which he worked as a network marketer in a product-based company. The networking marketing business did not witness any growth at the initial stage and he did not get a paycheck beyond €200 for the first 3 years. As and when his list of clients increased, Matuska started his online brand and his net worth just multiplied at the speed of the light. Today his name is among the top 20 network marketers across the globe.

In 2016 he achieved his 6-figure income and later on even reached the 7-figure income. With more than 100,000 marketers spread across 50 countries, Matuska is living a life of his dreams. As an entrepreneur, he says, “Your income won’t double if you keep it as savings. Instead, invest it in the right businesses which will give you higher returns in the future.” The entrepreneur is also a philanthropist and is always at the forefront to promote education in third world countries. Along with him, his team members are also making significant contributions to the NGOs and charities across the world.