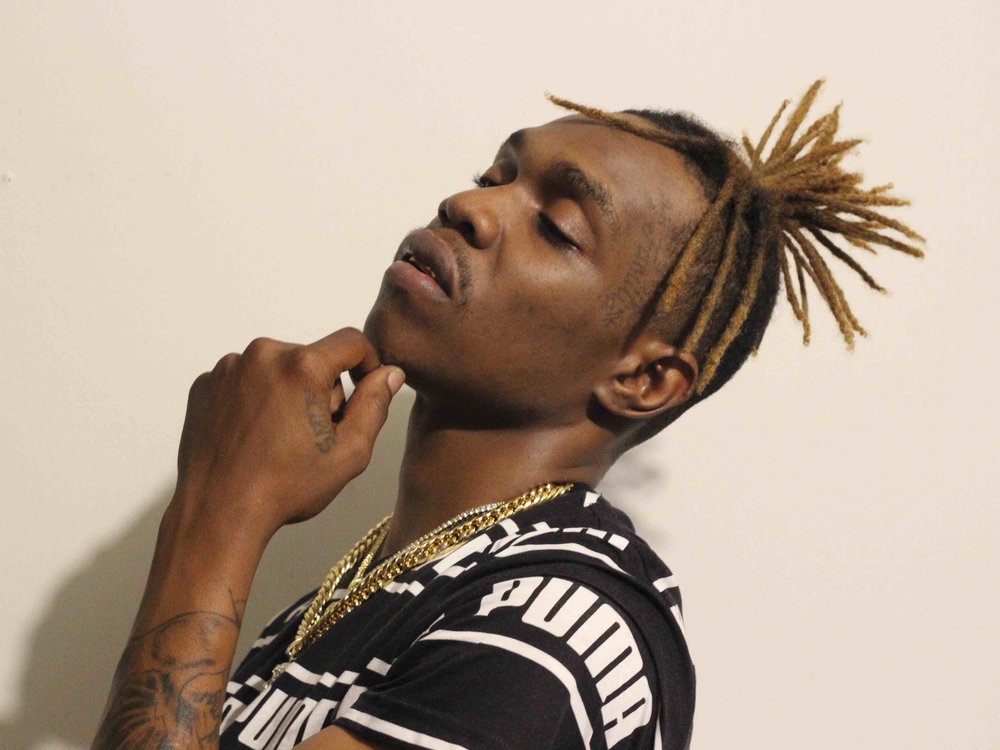 CEO Chino Marley, the Atlanta based music artist is doing a wonderful job in his musical career and he is inspiring his listeners with his excellent understanding of music. In the two songs namely, “Blocc Sh*t” and “Shoot Yo Shot” from the mixtape, “Dripology, Vol. I”, the music artist shares stories from his life.

Moreover, the rapper gives important lessons for listeners and appeals to them to avoid making the wrong moves in their lives. In the song, “Blocc Sh*t”, he speaks directly to the young people and asks them to make avoid making mistakes that he himself made while living on the streets.

In addition to this, the Atlanta based artist is inspiring kids to follow their dreams and avoid wasting their golden time on useless things. The song “Blocc Sh*t” is all about taking full control of life in order to achieve dreams at a young age. And the second video, “Shoot Yo Shot” is on the calm side and it is one of the hottest tracks in the mixtape Dripology Vol. 1. This music video is produced by The Zoo and features Sonta and King Ace. Both songs are produced by Sspiketrap.

CEO Chino Marley has lived between Birmingham, AL, and New Orleans, LA. It was his passion for music and computer technology that made him dive into the music world. The rap artist has written inquisitive lyrics for the songs in his mixtape, “Dripology Vol. I.”

He has seen a lot of struggles in his growing years but he never allowed them to distract him from music. The upcoming music artist has toured around artists namely, Lil Jon, Mike Epps, and Pretty Ricky and he has recently been named Southeast Independent Awards’ 2020 Male Hip Hop Artist of the Year.