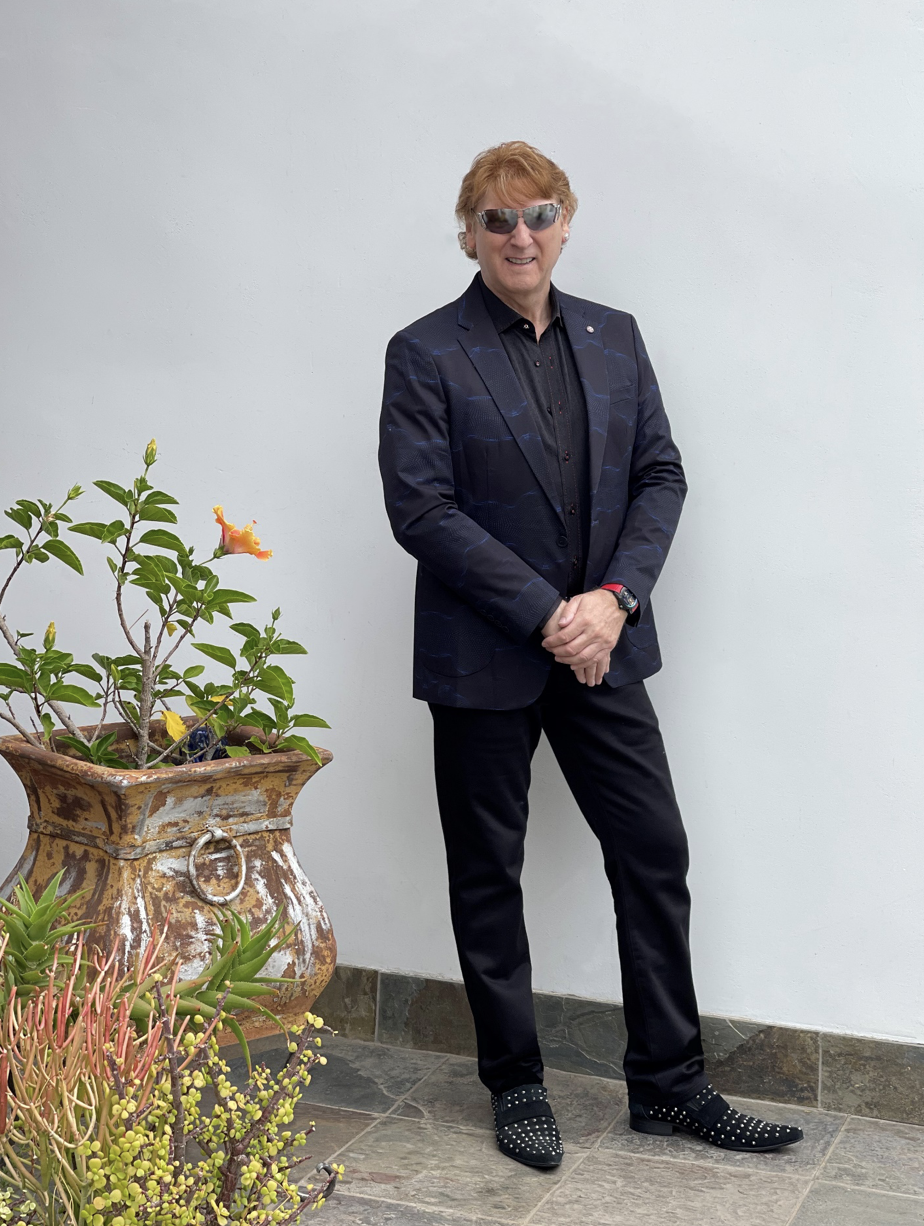 Since the boom of Blakey’s luxury lifestyle channel ProducerMichael with nearly 1.4M subscribers, Blakey has reviewed some of the most extravagant luxury cars, mansions, watches and tech to inspire youngsters and unveil rich lifestyle secrets.

Youtuber Michael Blakey uploaded a new video in which he was seen with Leslie Kendall (Chief Historian) uncovering Saddam Hussein’s Laundolet Limousine. “The Mercedes-Benz 600 is an astonishing car, and many powerful individuals – dictators – have owned them” said Kendall. When you look at it, it’s huge, especially in long-wheelbase form. Mercedes is over 21 feet long and weighs around 4 tons.

It’s a rare vehicle made extraordinary since it was used by one of the most infamous dictators of all time, reviled across the world and pursued for so long prior to the historic unravelling of his country and his death. Anything associated with Hussein evokes a wide range of feelings, many of which are negative, which is likely why this parade car – no matter how unique or significant it is – has been hidden in the Petersen Automotive Museum’s garage for several years. The car has a history of being held by strong figures like Ferdinand Marcos, Pol Pot, Fidel Castro, Coco Chanel, and so on.

“Even with the dents, corrosion, and other flaws, this famed 600 will never be repaired and may never be displayed” informed Kendall. However, it has stories to tell about how it came to be, and it reflects the life it experienced and the place it has in global history. It is truly awesome, shocking, haunting and fascinating all at the same time.

Michael Blakey became a resident producer at Hansa Studios in Berlin, Germany, in 1978, when he was just 19 years old, working with artists such as Boney M, Udo Lindenberg, Julio Iglesias, and others. Soon after, Blakey began producing singles and albums for various European musical performers, including multi-platinum-selling musician Engelbert Humperdinck and progressive rock outfit Phlox.

Across the 1980s and 1990s, Blakey engaged as a session recording drummer, composer, and producer in the United States and the United Kingdom. Michael Blakey was the chief of A&R for New York-based Atico Records from 1991 to 1994. In 1993, he was awarded the Melody Maker award. Between 1994 and 1998, he formed three other production firms, one of which being Platinum Records.

During his tenure at Platinum Records, he collaborated with scientists to create an audio extraction method known as ‘Forensic Frequency Separation Software’ (FFSS). This method allowed the qualitative extraction of audio segments from a mono tape and conversion to a regular speech track. Blakey employed FFSS technology to make the Patsy Cline ‘Duets’ CD, which featured duets between current vocalists and the original (now deceased) artist.

Michael Blakey has always been interested in the luxuries in life. He enjoys flying private aircraft and driving high-performance vehicles when he’s not making music. He is also a collector interested in exotic automobiles, premium timepieces, and high-end real estate.

In 2017, he co-founded the YouTube channel ‘ProducerMichael’ with Adam Swords to share his adventurous lifestyle and experiences with the internet world. One such film, about a 9 million dollar diamond bracelet, went viral, collecting over six million views. ‘ProducerMichael’ presently has almost 1.4M subscribers, living up to its motto ‘In It to win it’.