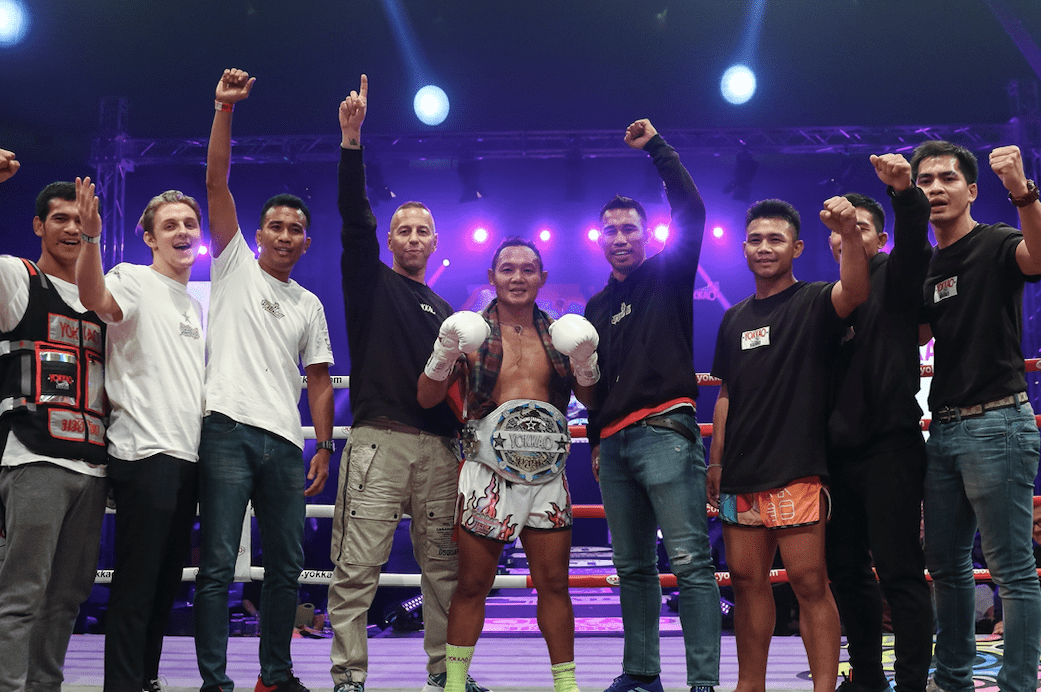 The brand was started in 2010 by Philip Villa, an Italian entrepreneur and martial arts practitioner. Since day one, Villa’s dream is to promote Muay Thai to a wider global audience and elevate it to a more prestigious status as a spectator sport.

Aside from its trendy fight gear and apparel, Yokkao’s success can be partly attributed to Villa’s keen observation of trends and adoption of the most up-to-date marketing strategies.

When the brand was launched in 2010, Philip Villa was a pioneer in the fight industry to upload fight and training videos in full HD onto YouTube. Yokkao’s engaging content on the video-sharing platform helped it build a loyal following and fanbase that continues to grow to this day.

In an extension of his knack for using visual content, Philip Villa has conceived yet another project which is set to kick off this year. Villa believes that the project will appeal to Muay Thai fans while educating the masses about the sport.

As soon as travel and its international events resume, filming of a new Muay Thai documentary is expected to begin this year. The film crew will follow the Yokkao fight team members on international events, training seminars tours, capture day-to-day scenes from the Yokkao gym in Bangkok, along with rare behind-the-scenes footage.

Philip Villa and the filming team have invested in the latest video equipment for the documentary which will be filmed in 6K resolution to provide the best visual experience. Villa’s mission of promoting Muay Thai to a wider global audience certainly sounds promising in yielding greater acceptance for the sport with the new venture.