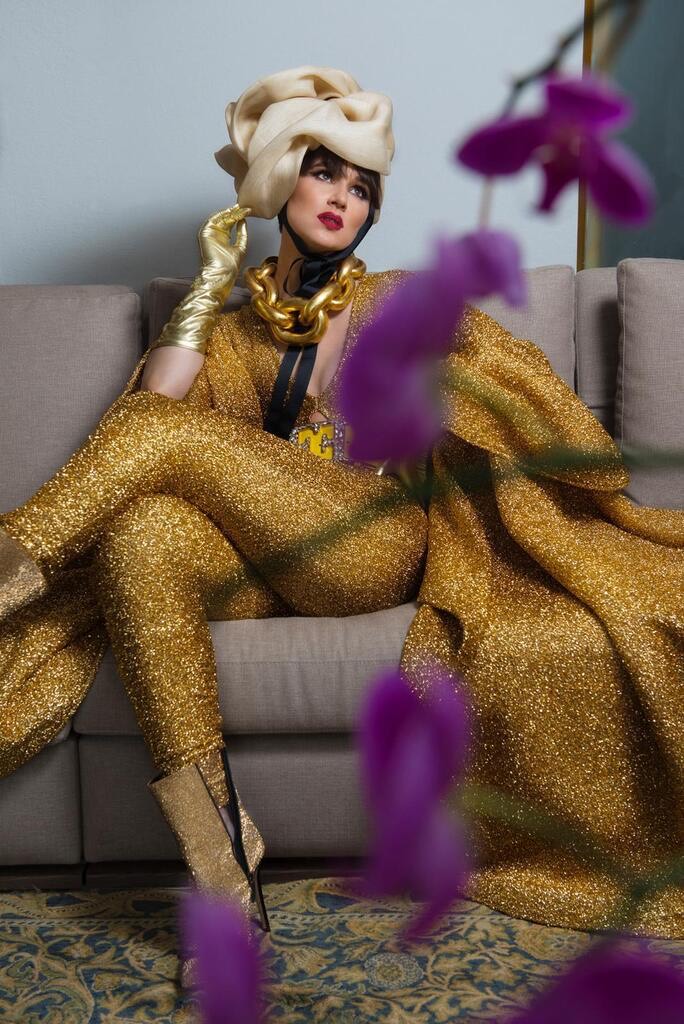 On May 8th, Radmila Lolly will release her new single titled “Magic,” at her upcoming birthday bash in Miami organized by TablePop. Guests will journey through a magical wonderland featuring the first ever holographic fashion show with Portl featuring pieces designed by Radmila’s fashion house, Eltara Casata.

Radmila will then release her single which is laced with electronic and 90s string arrangements and operatic vocals by Radmila. For the live performance at her birthday bash, she will have a string quartet and live band to perform the new song and select songs from her new album.

When the coronavirus pandemic started, she was listening to a lot of music by the Weeknd. His electro-pop and alternative R&B sounds in hit songs like “Blinding Lights” inspired her to write “Magic.” She instantly started writing lyrics in hopes to release the song as the world slowly opened up.

When that time came, Radmila entered the studio and now she’s ready to present it to the world.

Radmila has made waves in the music industry with two albums under her belt, a collection of live performances including Carnegie and even a Billboard Dance Chart spot at Number 21 with her duet “U R Moving Me.”

Stay tuned for the official release of “Magic” on streaming music platforms on June 1st.

Look Out for Upcoming Projects by Radmila

Not only is Radmila a musician, she is a fashion designer and rising author.

Radmila continues to impress music lovers with her classical and eclectic compositions. Her designs remain on high-profile celebrities clients and on the covers of magazines. She has designed for celebrities such as Gayle King, Bebe Rexha, Mya and Nicole Ari Parker. Her designs have been worn by nominees for the Daytime Emmys, Oscars, and Grammys. Pieces from her fashion collections have also been featured in Vogue, Elle and Harper’s Bazaar.

This year Radmila is set to release a few projects. In addition to the release of her new song “Magic,” she will soon release a self-composed album that corresponds to the novel that she has been writing for nearly seven years. The album and novel will also come with an audiobook and a couture line.

It doesn’t stop there. She will perform her new album with a live orchestra and contemporary musicians. The music will be present through a dance performance and also showcase her fashion house, Eltara Casata.