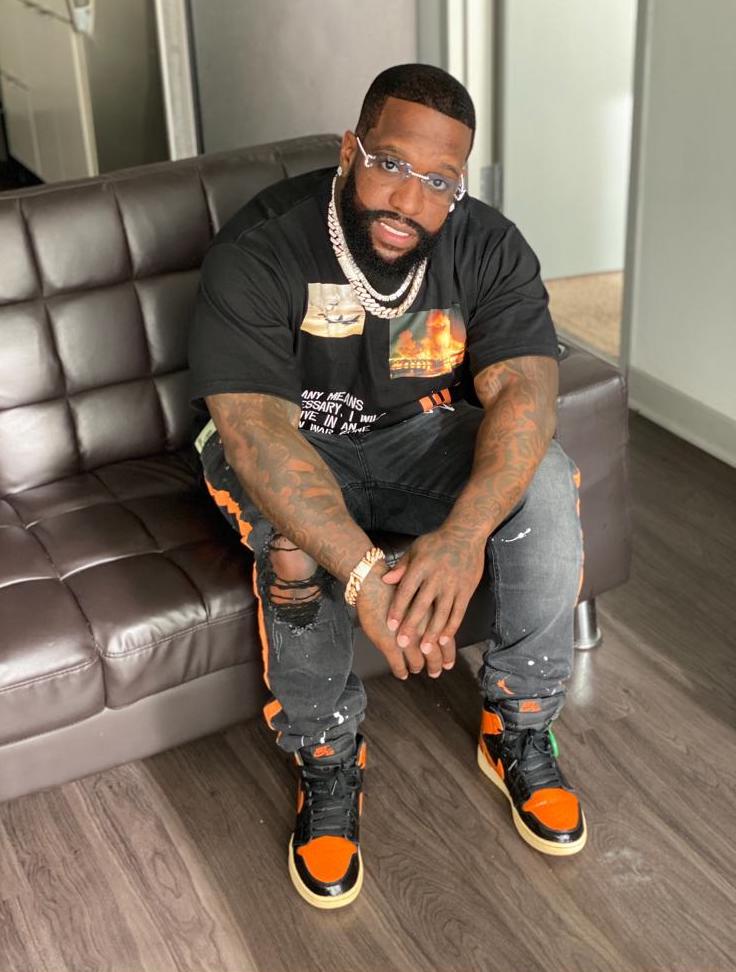 FlyGuyFrazier was a victim of an armed robbery in 2006 that left the artist paralyzed from the waist down for years. He had to go through multiple surgeries and therapy to be able to walk again. He was later locked up and imprisoned for 2 years due to the robbery. It is in the prison that he decided he had to pursue his passion- Music. He started working on it while still in prison.

Since his release he has been dedicatedly working all days on his music and today he can claim he has worked with sensations like YFN Lucci, Major Nine and, Koly P, all due to his dedication and devotion. He released his first single in May 2019 which received more than 4 million views. The music video was praised worldwide. The single called ‘Friday’ was about sharing the thought with people that they have to earn money in more than one way.

Currently, Frazier has over 23k followers on his Instagram page and he is quite popular among his followers as he is an active participant on the platform. He regularly updates photos and videos with his fans and followers. His unique and distinctive style in music makes him stand out from others and thus is the reason for his popularity.

FlyGuyFrazier has been nominated for an award of South East Independent Awards 2020. The award utilizes voting polls to award the artist. Through his social media platforms, Frazier has been asking people to vote for him and make him win the award.