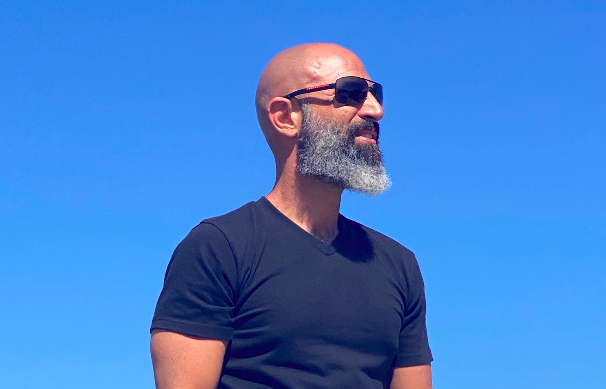 Meet the founder of Infiniti Marketing Group, Gino Marcello Fracchiolla. Gino is the go-to PR guy these days for some of the biggest names in real estate, entertainment, and the restaurant business.

Having inherited his Fathers love of people and his gift of gab, he knew he wanted to be in a business where he could establish and maintain quality, long-term relationships like following in his fathers footsteps. After working for several other companies, in every vertical from finance to eCom, to mortgages, Gino realized that there was consistently one thing lacking across the board and that was customer service.

Infinite Marketing Group was formed in February of 2018 and hit the ground running. Gino’s first 26 clients were some of the biggest names in Real Estate. Rather than slam on the gas, Gino decided to close the books and nurture those existing clients until he had fine tuned each and every one of his processes. As Gino continued to expand his network, form partnerships, and sign contracts with some of the biggest names on the planet his business began to prosper. Currently, Infiniti has become an industry leading service provider for some major players in different fields.

Gino plans to expand into the music industry and he is definitely someone you want to keep your eye on in 2021.